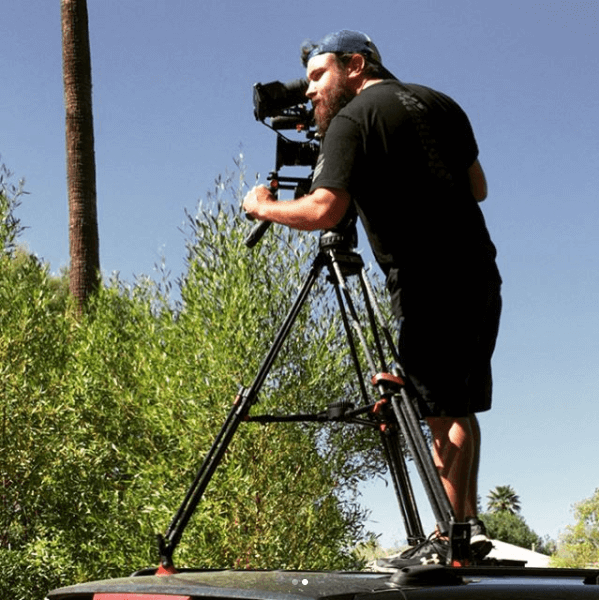 Go To Team cameraman Jacob Satterfield is ready for whatever project you have in mind! Jacob got his start in the video production world at a young age when he and his dad started an outdoor sports reality show with a family friend. As he grew older and spent more time behind a camera he knew his passion would one day be his way of life.

As soon as he finished school, Jacob put the camera in his hand and started his career as a cameraman. Working as a freelancer for multiple shows on the Outdoor Channel and Sportsman Channel including the one he and his dad helped start he surrounded him self with the best cameramen he could to learn at every opportunity. Durning his time filming for award winning outdoor lifestyle shows he spent months on the road traveling to some of the harshest environments in North America such as the remote mountains of British Columbia in the dead of winter, the Alaskan tundra durning the months of endless sun and the unforgiving desert of some of the most dangerous parts of western Mexico. Along with filming long form shows he worked as AC and cameraman on commercials for Dicks Sporting Goods and Field and Stream stores as well as others.

Once hearing of Go To Team and the incredible opportunity to learn from the best in the business Jacob knew this was the next step in becoming the best he could be. In his time with Go To Team he has worked closely with some of the best directors of photography and cameramen Go To Team has to offer on projects ranging from winter storm Jonas coverage for The Weather Channel to Wrestle Mania for the WWE network and home renovation shows to interviews for ESPN Outside the Lines.

Need someone to help you Make Cool TV? Jacob is ready to bring his ability to work in any environment with a Suburban full of the best gear there is to Phoenix or where ever your next project may take him. 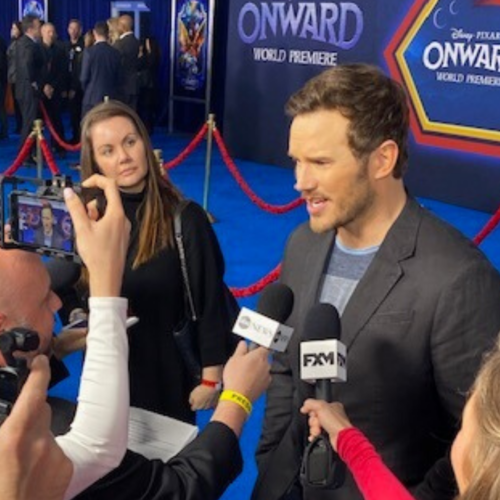 Reading Time: 2 minutes Are you ready for your red carpet moment? Go To Team... 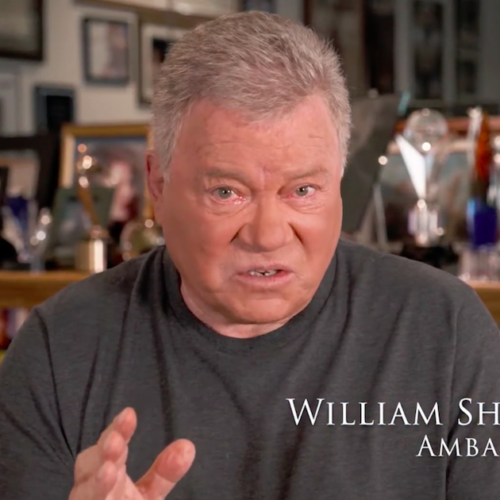 Reading Time: 2 minutes What does a two-time Emmy winner and Golden Globe winner have... 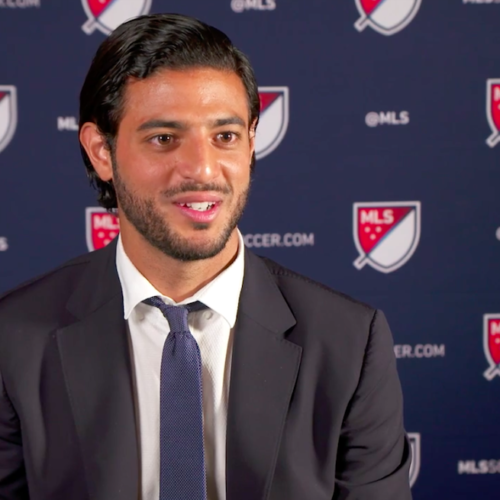 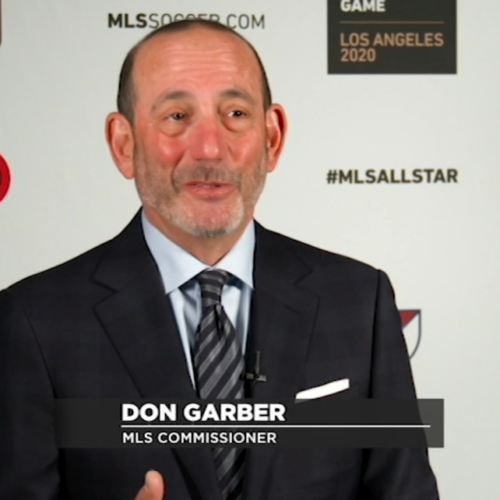 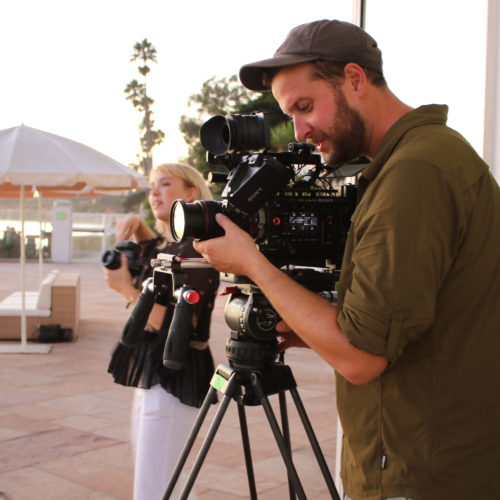 Reading Time: 2 minutes Influencers, bloggers and lifestyle columnists, oh my! What could be better... 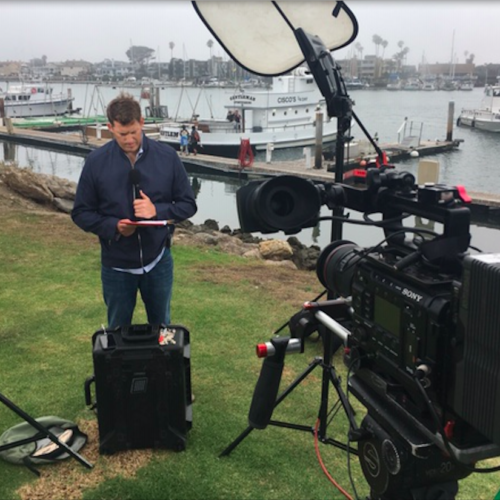 Reading Time: 2 minutes A dive boat off the California coast was found over labor... 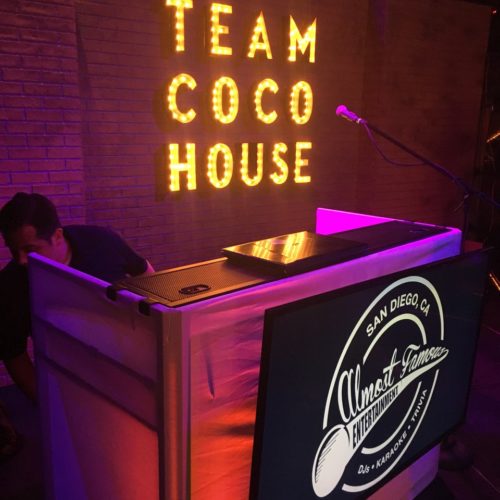 Reading Time: 3 minutes What is Batman’s favorite part of a joke? The punch line…Okay,... 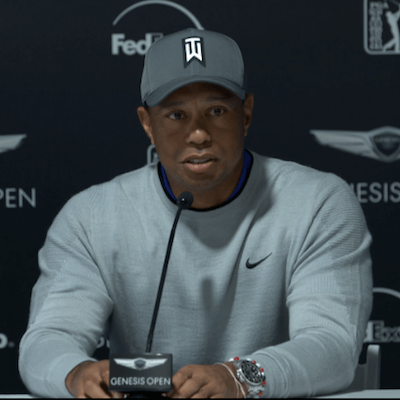