What cameras and equipment have you worked with the most?

I mainly work with the Sony F55 and Sony A7S Mark II. The Sony F55 is primarily my A-Cam while the A7S works really well as a B-Cam. Both cameras have standard features for the industry today: 4K quality, slo-mo, etc.

Do you specialize in a specific shoot style?

While I do a bit of everything, I enjoy shooting the documentary, cinema verite, and entertainment styles. I worked with documentary styled shoots a lot with Current TV. The mini-documentaries I worked on were broadcasted on television and revolved around current events. For example, one of the series I worked on was for the 2008 election when Obama was elected as President. For entertainment, I have perfected shooting red carpet events.

How long have you been filming?

I have been filming professionally for 14 years, but if you count the first time I picked up a camera it’s been 20+ years. As a teen, I had a cheap camcorder that I would practice stop motion animation with for personal enjoyment. This led to me majoring in communications in college and taking as many film/production courses as possible!

Do you have a favorite project you’ve worked on?

I really enjoy the challenge of working in large cities. In New York City, you have to have a permit to record. You also have to really work to capture what you want with all the people, traffic, and noise. It’s really challenging, but also really rewarding! One of the favorite projects I’ve worked on is SXSW. Getting to be around the excitement and energy of the red carpet in Austin was really enjoyable! I also really enjoyed when I got to do BTS of an interview with the Art Director of The Walking Dead. If felt like I was one step removed from my favorite show!
Columbia SC Camera Crew Profile 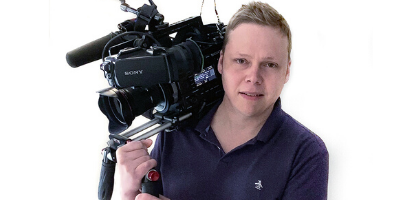 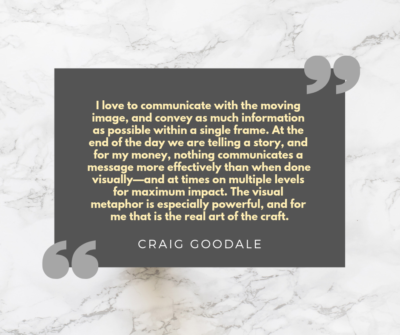 What people say about working with Craig: 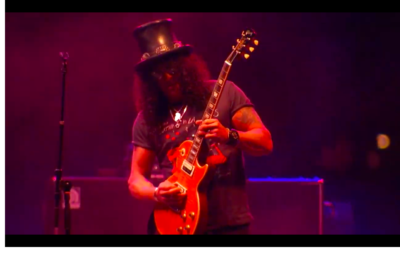 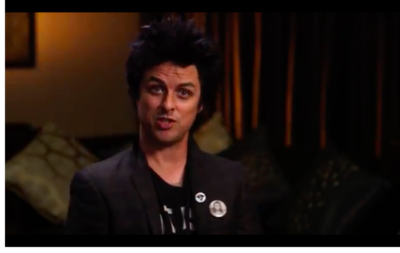 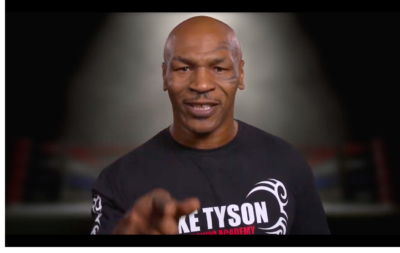 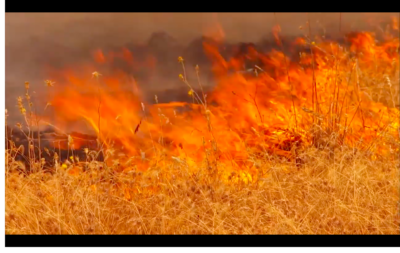 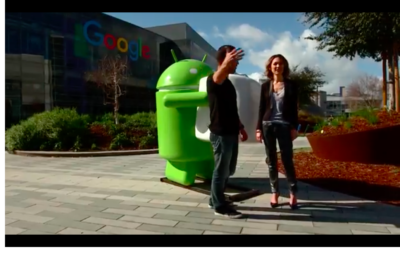 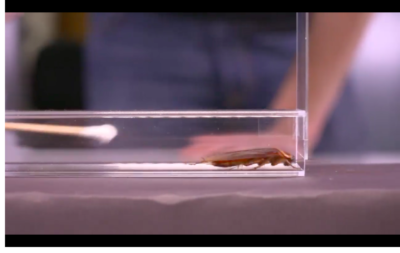 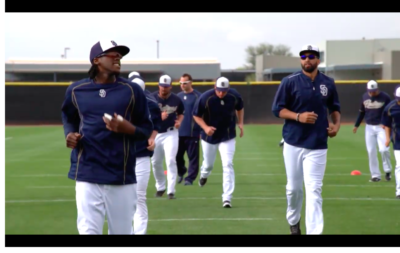 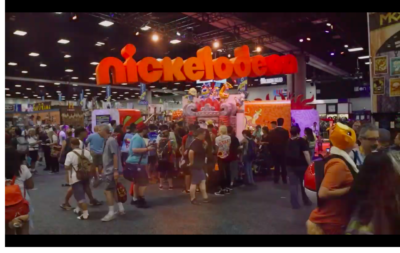