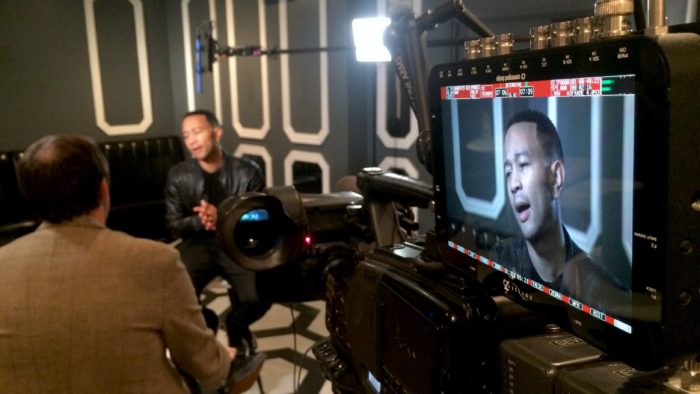 Nashville Was Founded In: 1779

Claims To Fame: State Capital, Grand Ole Opry, Anything To Do With Country Music

Nashville is the capital of Tennessee and features a great diversity of people and culture. The city’s population has grown since 1990s and is seen as a city on rise across the United States. The city’s nickname is Music City, USA and is ranked as the 29th largest television market in the US. Nashville boasts an enormous music environment, a diverse professional and college sports scene, and a rich southern culinary tradition.

Nashville has two major professional sports teams- the Tennessee Titans of the NFL and the Nashville Predators of the NHL. The Titans play in LP Field. This venue is also host to the Tennessee State football team, Music City Bowl Game, many major MLS and USA soccer games including World Cup qualifying matches, and The CMA Music Festival as well as many other large concerts. The Predators play in Bridgestone Arena which is also a major venue for college sporting events such as March Madness and entertainment such as WWE and music concerts. Nashville is home to three minor league teams: Nashville Sounds (baseball), Music City Stars (basketball), and Nashville Metros (soccer). NASCAR Nationwide Series races at a track at the Music City Motorplex.

The three major interstate highways are I-40 which travels east-west, I-65 and I-24 take traffic north-south through the city, and highway 440 connects the three joining the Briley Parkway to create a loop around the city. Nashville International Airport, a mini-hub for Southwest Airlines, is a short 25-minute drive from the center of town down Interstate 40. There are several major hotel chains in downtown Nashville including Hilton, Double Tree, Hampton Inn, Holiday Inn, Marriott and Renaissance.

Everyone knows Nashville and Country go hand in hand. Nicknamed Music City, USA, Nashville is booming with record labels, such as Sun Records, Universal Music Group, RGK Entertainment. These companies not only sign Country artist, but also Gospel, Indie, and Christian-Rock artist. The CMA Awards, CMT Awards, and GMA Dove Awards, all hosted in Nashville, bring in the top artist in the music industry and millions of viewers. MTV Network, one of the biggest music television companies in the US, owns CMT and CMT Pure Country, both headquartered in Nashville. Apart from MTV, GAC’S headquarters are also located in this amazing city. Locally, festivals such as CMA Music Festival, Nashville Film Festival, and the Tomato Art Festival, bring together locals and tourist from all over the country. Nashville is a melting pot of many different art forms and will continue to thrive and grow as one.

Cuisine
In Nashville, the food is just as diverse as the music. The city blends together great ole Southern cooking with the sophisticated taste of continental foods. In fact, many food chains such as Captain D’s, Cracker Barrel, Longhorns, O’ Charley’s, and Shoney’s are all headquartered in Nashville.

Nashville in general has hot and humid summers and mild winters. In the summer months the temperature averages around the high 80s to the lows of mid 50s and 60s. Humidity levels average around 83% in the morning and 60% in the afternoon. Spring and fall weather is mild, ranging from 60s to 70s. In the winter, Nashville’s shortest season, snowfall is common though not heavy where temperature get down to the low 30s.

But even with the perfect location, the best laid plans, and great weather, so much depends on the right crew. Booking the right crew means finding a crew that not only gets the job done, but does whatever it takes to insure you have the best shoot. Are you conducting a series of interviews that require dramatic lighting? Are you going to be “Run and Gun” around the city? Is your shoot going to require any specific equipment? Finding a crew that can handle every one of your needs is just as important as lining up all of the interviews and creating your shot list.

For more information on booking your camera crew see: “Everything you ever wanted to know about booking a video crew.”

This article was written by Shawn Moffatt, Operations Manager for Go To Team. Go To Team is a leading provider of video production resources throughout the southeast including video camera crews. See their home page for more information.

Copying this information to other sites is allowed only in its entirety, with credit and web link to Go To Team.