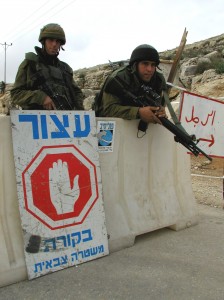 Beckmann in the West Bank with Arafat 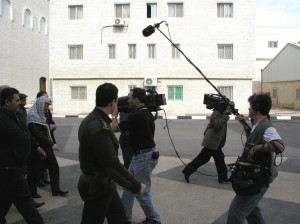 Beckmann covering Arafat in the West Bank town of Ramallah

Covering the story for NBC News, Dan was able to capture the Palestinian leader with unfettered acess.

During the coverage, just over the walls of Arafat’s headquarters, constant fighting continued to break out on a daily basis – Beckmann was their to capture every moment. 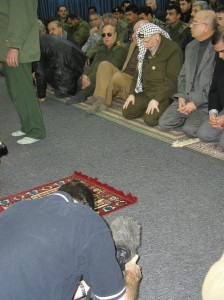 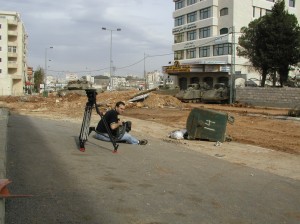 Israeli IDF outside the headquarters of Yaser Arafat