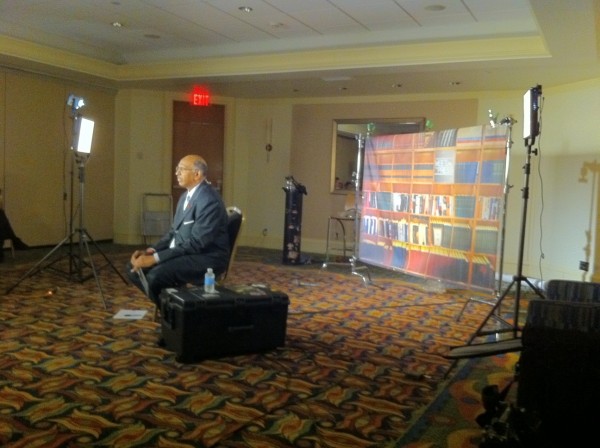 With just a few days till the mid-term elections, Chairman Steele took time out of his schedule to talk with David Gregory, Moderator of NBC’s Meet the Press.

Chairman Steele spoke of the surge of excitement he’s been seeing throughout the country, as well as, central Florida.

The Republicans, who seemed poised to take control of Congress, are spending quite a bit of time along Florida’s I-4 corridor – the stretch of interstate between Daytona and Tampa.

With early voting already underway, the possible change of the political landscape lay in the hands of the voters.