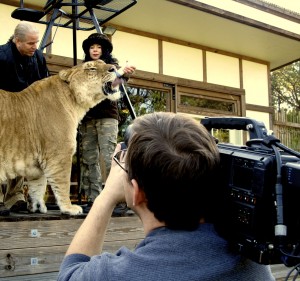 Raleigh Video Crew and ABC’s Nightline, Enter the Eye of the Liger 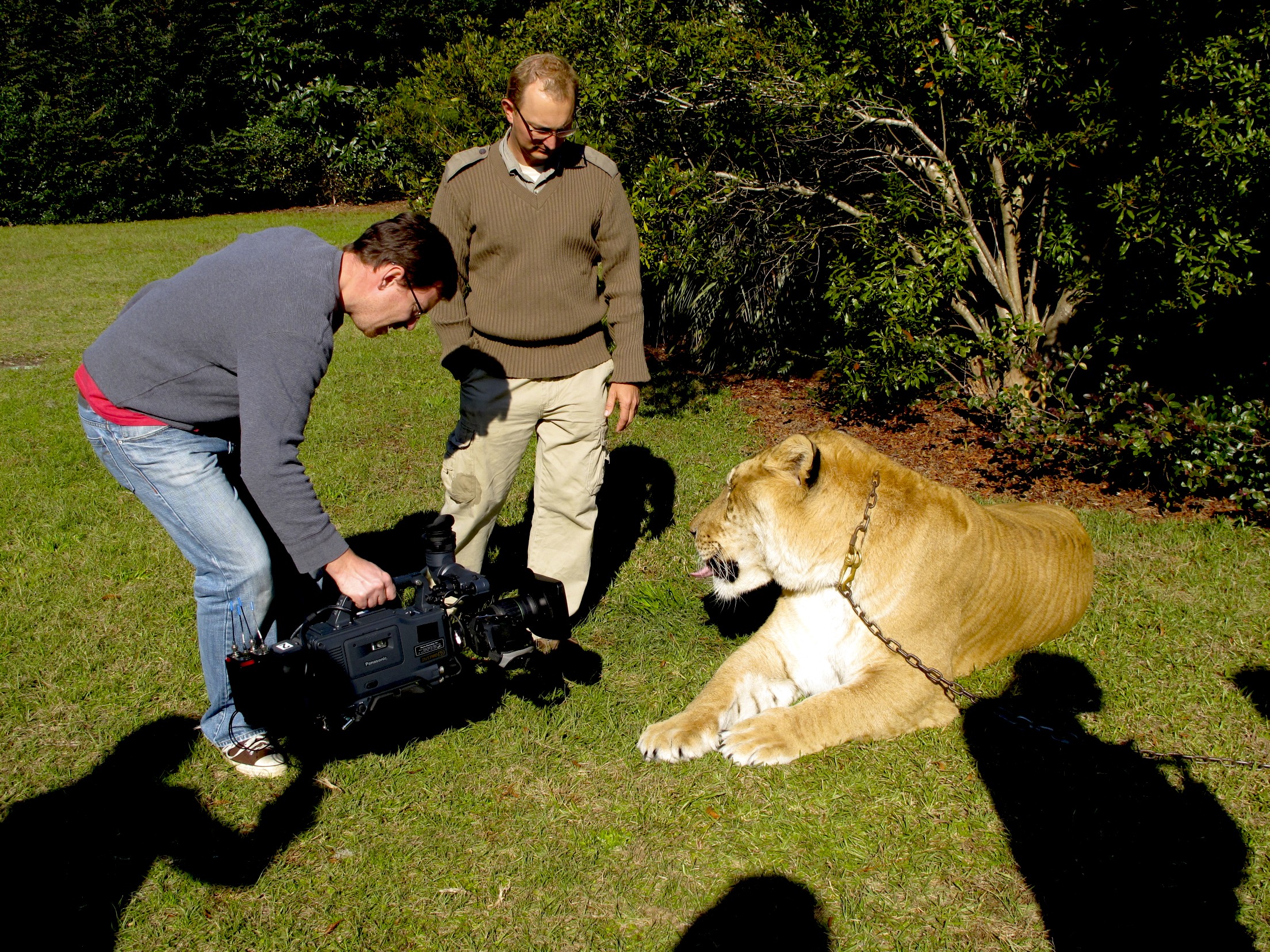 Liger Gets Friendly with Jimmy and The Varicam

What do you get when you mix a lion and a tiger? 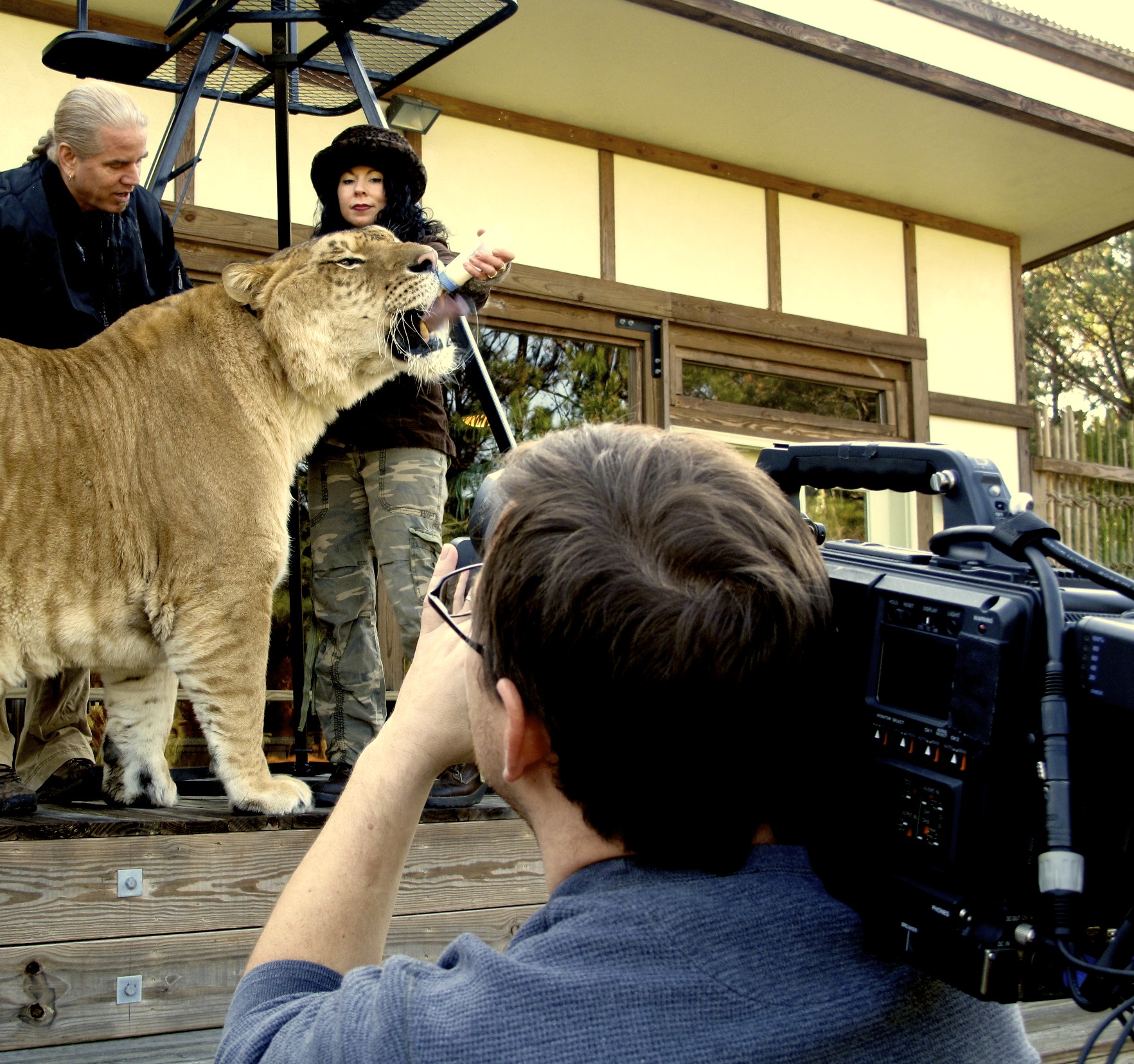 How about a Zebra and a Donkey? 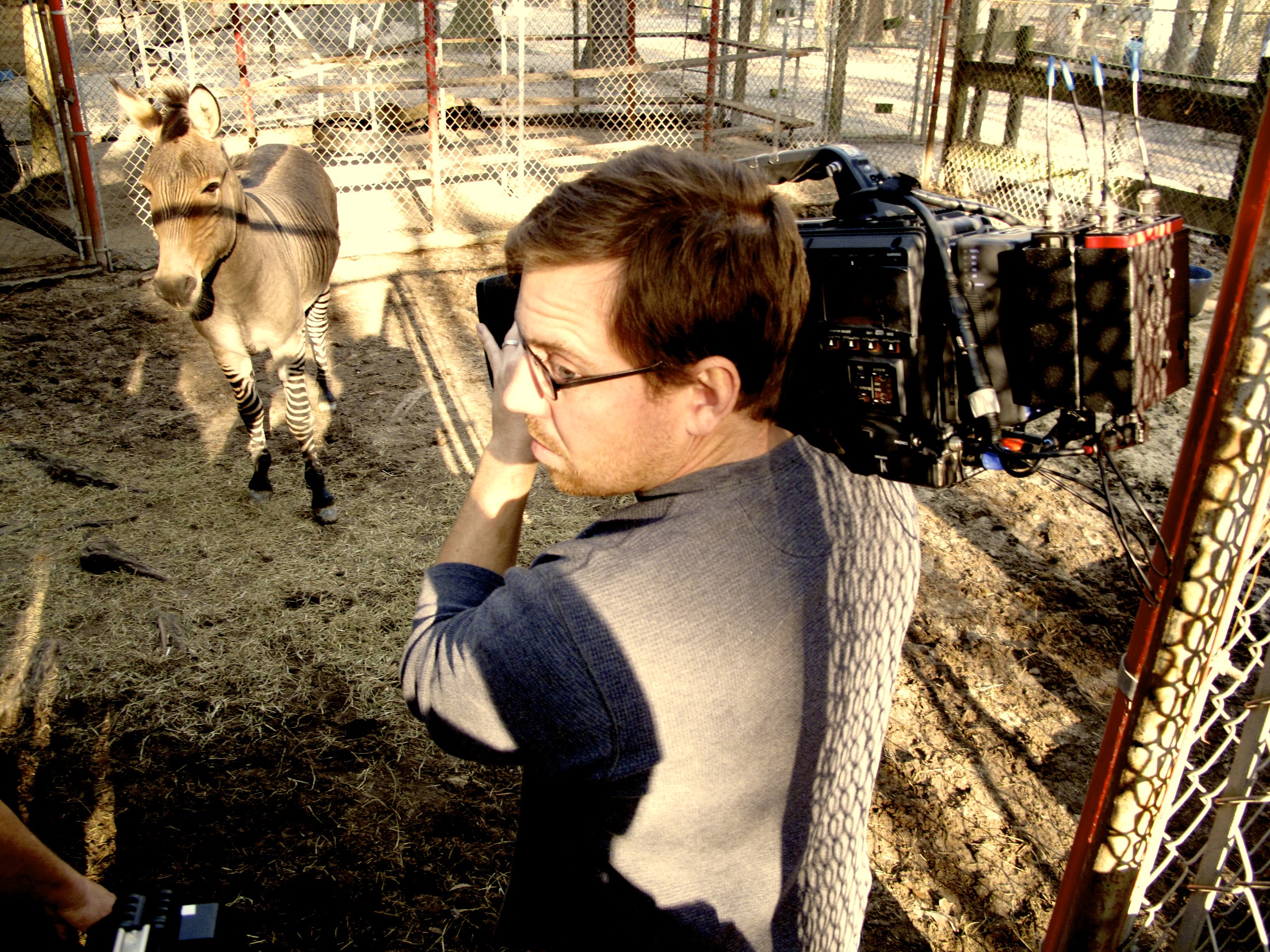 Zonkey Over Shoulder with Varicam

Whale and a Dolphin?

Let me guess…Go To Team’s Raleigh NC cameraman Jimmy Hall was shooting on the Island of Dr. Moreau? 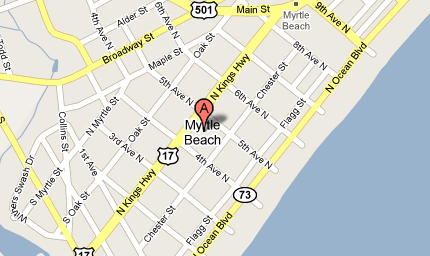 Just a few miles from the rows of Wings and Eagles beach stores there’s an exotic-animal preserve (T.I.G.E.R.S) that houses a liger named Hercules…the offspring of a male lion and a female tiger (the opposite case, the offspring of a male tiger and a female lion, is known as a Tigon). Ligers are the world’s largest cats, weighing up to half a ton each—double the heft of either parent. Hercules was the result of an accident rather than deliberate breeding (in other words, they took fond to each other.)

The crew spent the day with Hercules and animal trainer trainer Bhagavan Antle (Doc), his crew of assistants and the Panasonic Varicam. Doc has provided animals for a ton of films (Ace Ventura When Nature Calls, Dr. Doolittle, Mighty Joe Young), he is the founder and director of T.I.G.E.R.S., The Institute of Greatly Endangered and Rare Species and the R.S.F., The Rare Species Fund.

GTT’s Raleigh crew also made a trip to the Waccatee Zoological Farm where cameraman Jimmy Hall went head to head with the zonkey(zebra+donkey) in high definition.

The piece aired on ABC’s Nightline in March.