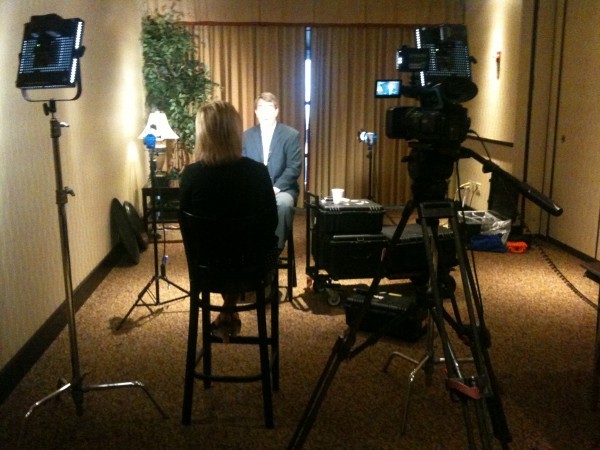 Go To Team Orlando Is Front Row For Casey Anthony

Barely a decade into the new millennia, the Casey Anthony saga has already been called the Trial of the Century.  Touted as the biggest “social media” judicial proceeding ever, the story lived up to the hype. TV Networks from around the world descended upon Orlando, Florida, covering every inch of the trial.  As is normally the case, when the “big story” breaks, Go To Team is there.  Always with a front-row seat. 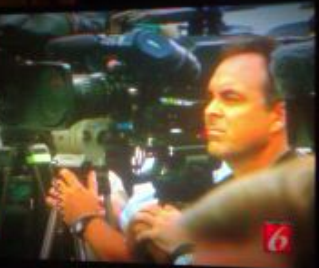 For the past three years, Orlando DP/Partner, Dan Beckmann has covered several aspects of the Casey Anthony story.  Recently, spending two-and-half weeks covering the trial.  From live shots for the Today Show, and elements for Dateline and MSNBC, to live shows with CNN’s Headline News with Nancy Grace, and In Session, Go To Team was everywhere.  Even scoring an exclusive interview (the ONLY interview) with lead defense attorney, Cheney Mason.

Check out some of the pictures below chronicling Dan’s coverage: 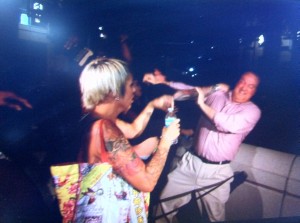 A fight breaks out in front of the Orange County Courthouse. Spectators exchange blows, while trying to get seats inside the courtroom. 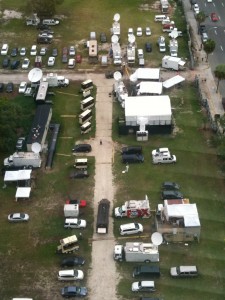