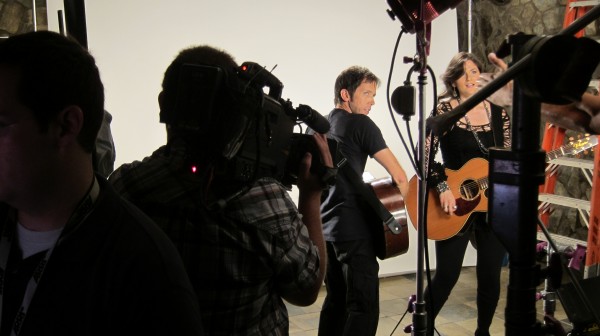 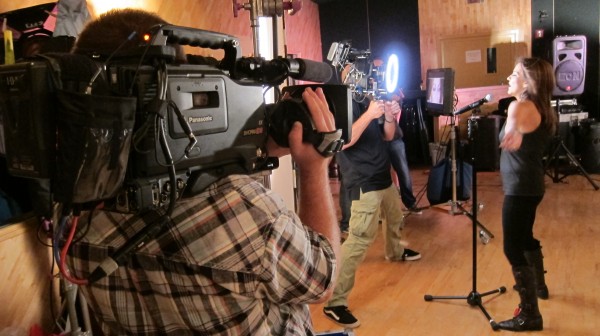 I love living in Nashville cause it almost guarantees that I’ll be working with a lot of rock stars, and who doesn’t love rock stars?  Anyways, NASCAR on TNT was in town shooting a new music video for Martina McBride.  I was there with a Panasonic HDX-900 to shoot the behind the scenes of the production.  I captured all the action from the lights being set up, to the DP barking orders, and of course Martina and the band getting ready for the big shoot!  After the music shoot was over I filmed an interview with Martina and then handed off the tapes to our producer.  I can’t wait to see them cut this video together! 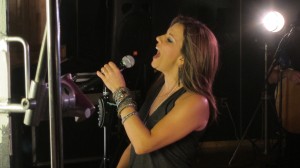 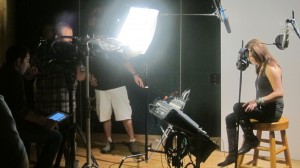