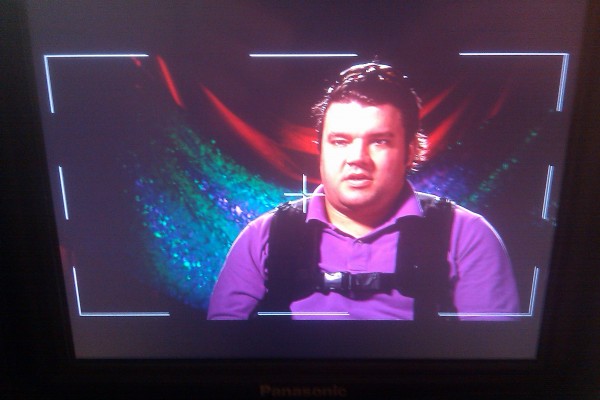 Behind the Scenes for new Warner Brothers movie in Wilmington, NC

When Warner Bros. needed a crew to shoot the EPK and DVD Special Features for the new installment of the popular Cinderella Story, ‘A Cinderella Story: Once Upon a Song’ the third film in the ‘Cinderella Story’ franchise they called Go To Team’s Raleigh based cameraman Jimmy Hall.

Jimmy spent three weeks in Wilmington North Carolina capturing behind the scenes footage and interviews with cast members and crew on the Sony Cine Alta F900.   The program will premiere sometime in the fall on ABC family and Blu Ray DVD.  Checkout the behind the scenes look below: