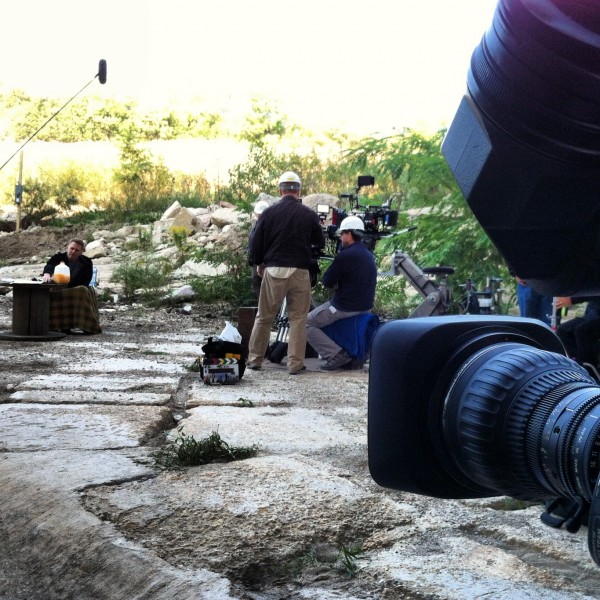 Chicago Crew shoots behind the scenes for FOX’s Mob Doctor

Shooting EPK for this new hit show on FOX was totally awesome.  Mafia, guns, and a pyrotechnic crew…yeah I’m in!  For this shoot I shouldered up the F900 for tons of behind the scene action.  I was on set for an upcoming scene where, well I probably shouldn’t say because of the chance of getting a “hit” put on me.  I put my outdoor lighting skills to the test as I raced against the sun to get in multiple interviews in between scenes, all set in an abandoned quarry located here in Chicago.  It’s a good thing I made it out alive because I hear that coyotes now call that quarry home. 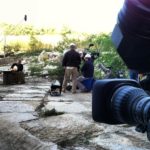