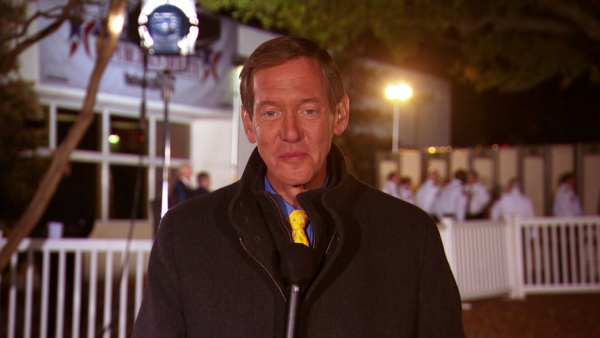 Political season is in full swing, there’s no question about that.  I headed to Spartanburg, SC for Fox News to cover the tenth Republican debate.  With an early morning drive under my belt I set up for live shots all day at Wofford College. 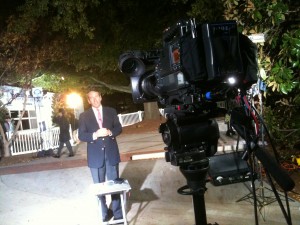 I was shooting on the Panasonic HDX 900.  I used two 400w HMIs to light my correspondent, Carl Cameron.  A 200w HMI provided some backlight.  Throughout the day/night Carl Cameron reported on the debate.  Mark Sanford also provided some commentary after the debate as well.

The next morning we set up for live shots in downtown Greenville, SC.  We couldn’t have picked a prettier location.  The leaves were falling, the sun was shining, and Greenville has such a great “main street” look.  After another day of live shots it was time to wrap up and head back to Nashville.  I look forward to more political coverage. 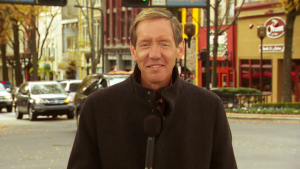 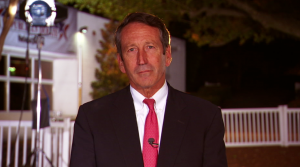 Mark Sanford reporting after the debate in Spartanburg, SC.