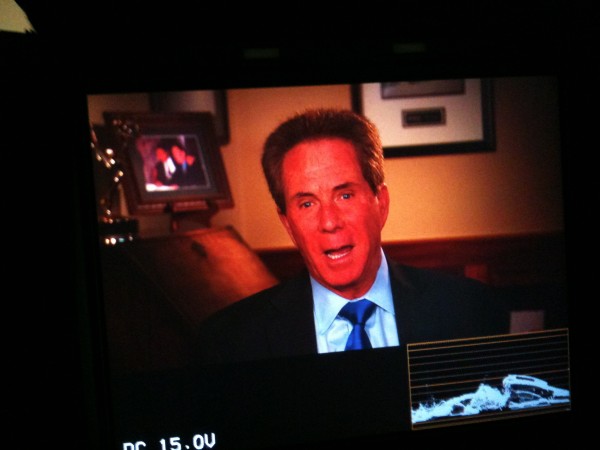 Nashville Crew Wraps Up the Year with NASCAR Legend

Before the ball drop in New York City and everyone started celebrating the new year I found myself in Darrel Waltrip’s Honda Dealership.  Fox Sports was putting together a piece on television innovator, David Hill and they needed a few sound bites from D.W. We set up the interview in Mr. Waltrip’s office.  Before we knew it the three time champ was in the hot seat and I was rolling.  After the interview was over we started packing up.  I grabbed the tape from my HDX 900 and handed it to the courier waiting to ship the tape to LA.  Being the big NASCAR fan I am I’d have to say this was a great way to end my first year in Nashville, TN.  Happy New Year!