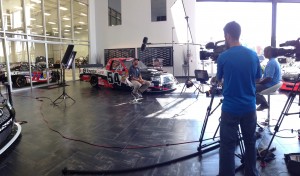 Atlanta and Charleston Shoot for FS1

I’ve done my fair share of NASCAR shoots, but haven’t done anything with the truck series until now.  Dave and I teamed up to shoot with Bubba Wallace Jr. after he won a race.  We headed over to his garage in Charlotte and set up a 2 camera interview with him and his truck.  Dave stayed on lock while I moved on the 10′ dolly.  After we finished up there, we headed over to the racetrack to interview his parents. We set up overviewing the racetrack and hit them with a couple HMI’s and conducted a 2 person interview.  I haven’t seen Dave in a fortnight and it was awesome to work together again.

Here’s the link to the finished product,  It’s pretty awesome. 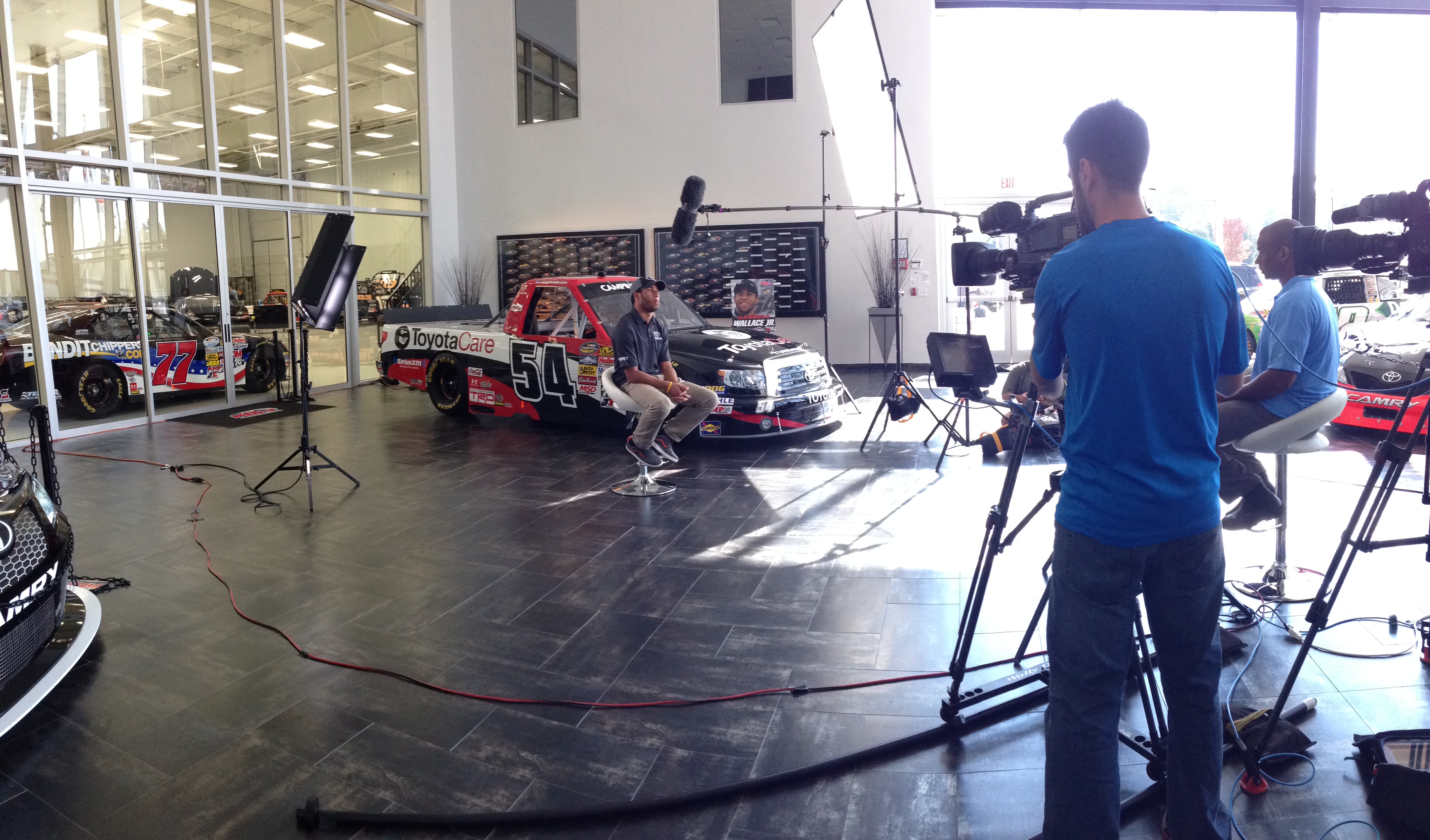 Here I am workin’ it. 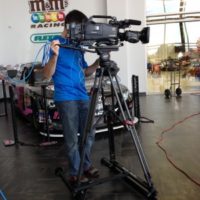