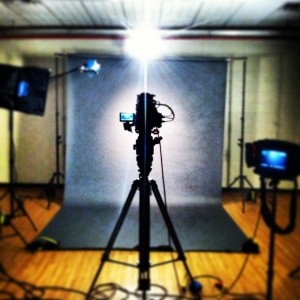 For some, it’s known as “America’s Dairyland, while others may simply say, “Wisconsin.” But for GTT’s Chicago & Nashville Crews, it was most definitely “The Badger State!”

The University of Wisconsin–Madison was the 5th of 12 schools to be shot by Go To Team for the ongoing, “Faces of the Big Ten” shoot. Once again, athletes from a variety of sports were featured, in settings such as a soccer field, a weight room, and a hockey rink.

Each shoot features two components; one crew shoots athletes as they tell their stories to camera, and a second crew captures b-roll footage of the athletes in their respective playing environments.

Shooting for the project will continue well into August. 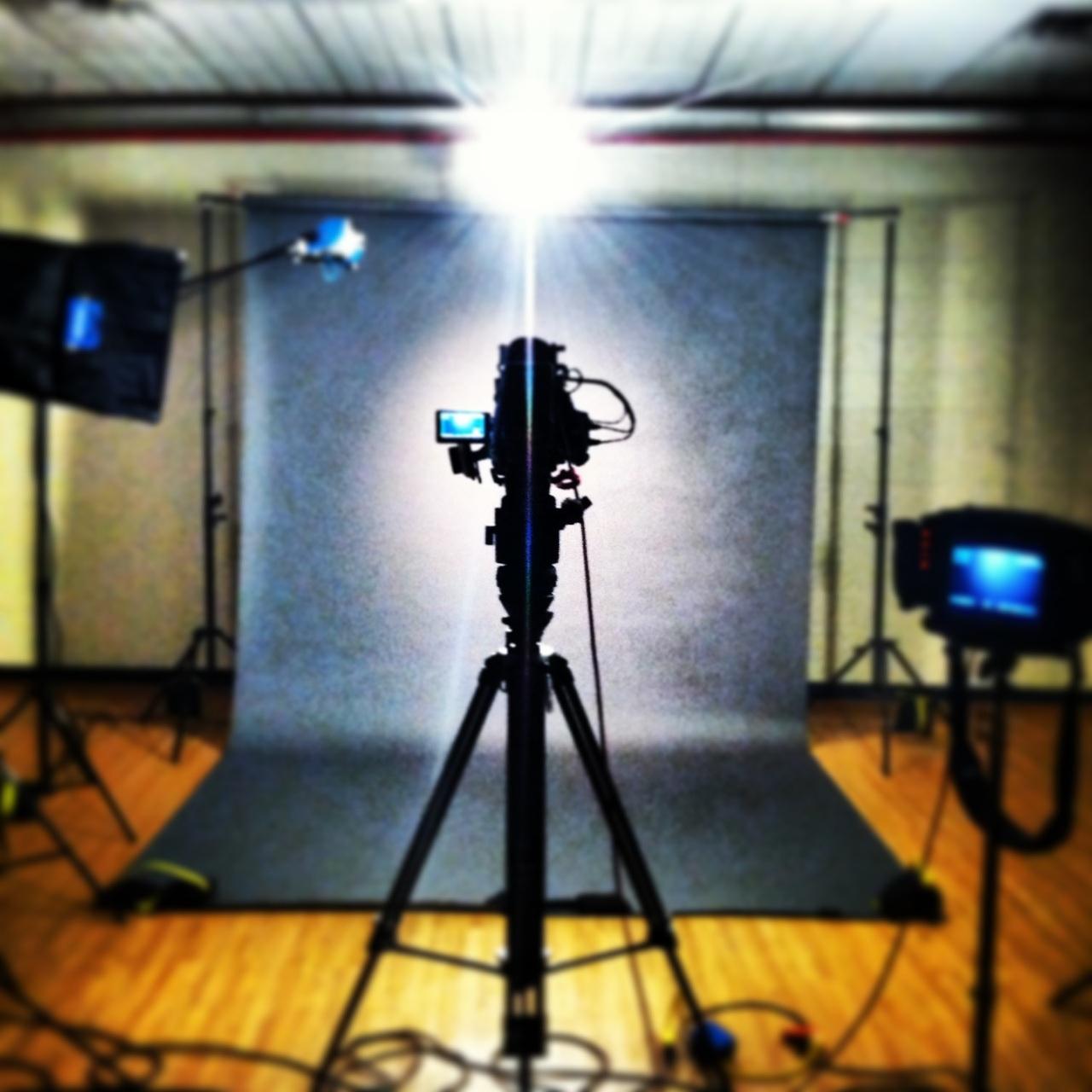