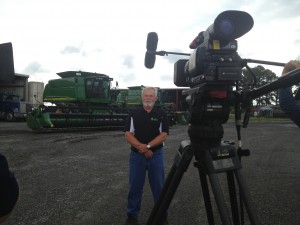 Country Boy Out of the City – Atlanta Goes to a Farm

It’s been a long time since I’ve been back to a rural area, but for this shoot, I traveled to the outskirts of NC and VA for a shoot with American Farmer and USG. I was pretty pumped to get out there and check out all the farm equipment. To be honest, I really just wanted to ride around in the harvesters and tractors.

The first thing we did was knock out a couple of stand-up interviews where the farmers explained the process. After that, I got to see the entire process and all the cool machines that make it possible for farmers to grow, harvest, process, and ship the large amounts that are required of them. When I was offered a ride in the seeder tractor, of course I said yes. I brought up my camera and got some cool driving shots. We finished the day with a super delicious home cooked meal and hit the road for day #2.

The next day was the same kind of thing, just outside Williamsburg, VA. Did some interviews, grabbed some b-roll of their processing machinery and found a deer antler that I brought back to my girlfriend (it was weird that she wasn’t as excited as I was). We then headed to a wheat field to catch the harvest in action. Of course, you know I got up in that machine and got some shots. I even hung off the back of a truck that we drove through the field to get some sick driving shots.

At the end of the day, we parted ways, I put all the footage onto a hard drive and began my journey to the next shoot. It was about 30 seconds into my drive that I saw what looked to be George Washington out of the corner of my eye. So I drove over to examine, and it was indeed, an 18ft tall bust of ol’ George… and every other president. I was super confused, but hey, it was awesome and I got some pictures. 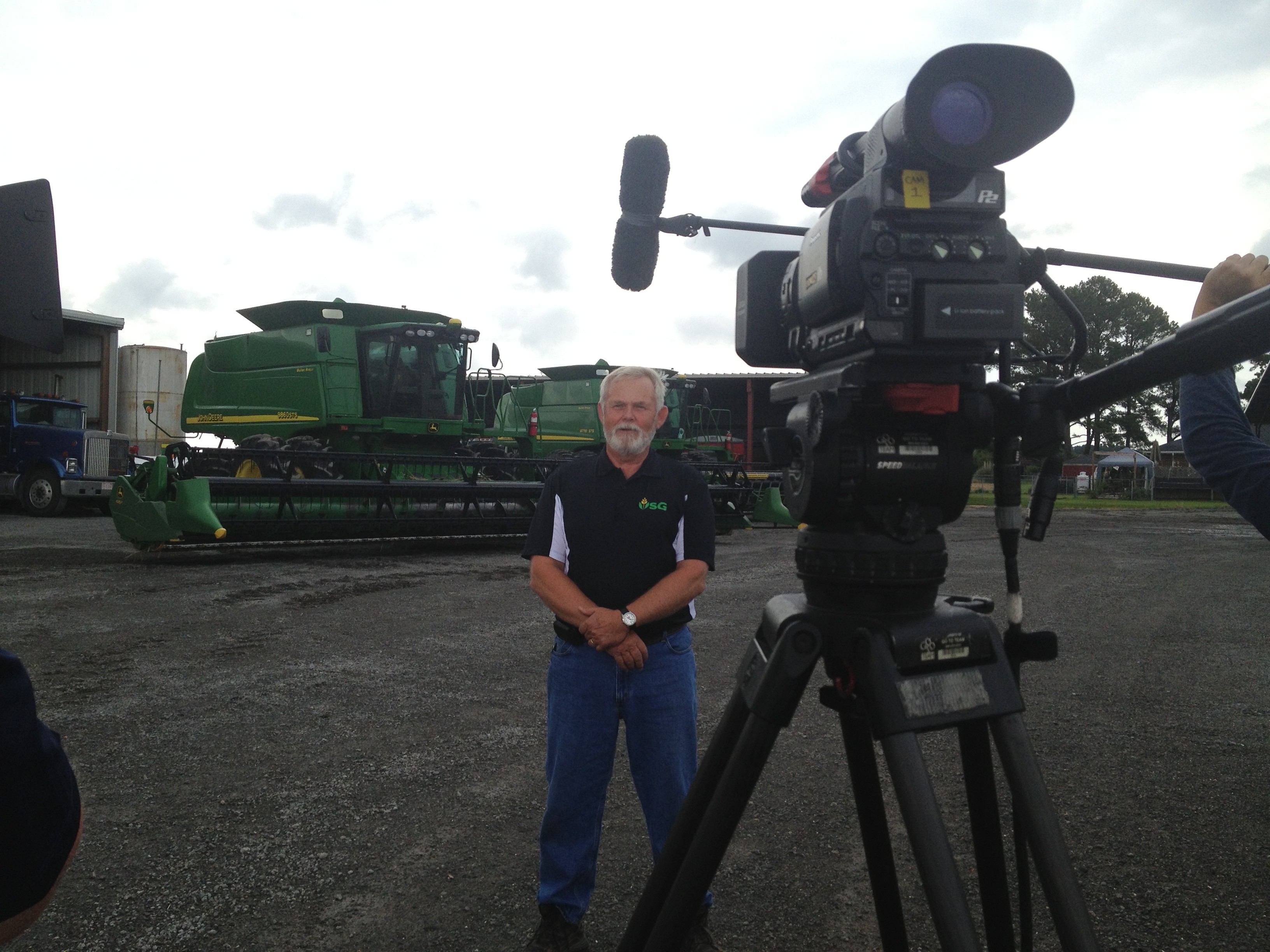 Our tour guide for the day.

Who’s that in the driver seat? Oh, that’s me! Boss.

These machines are incredibly massive. 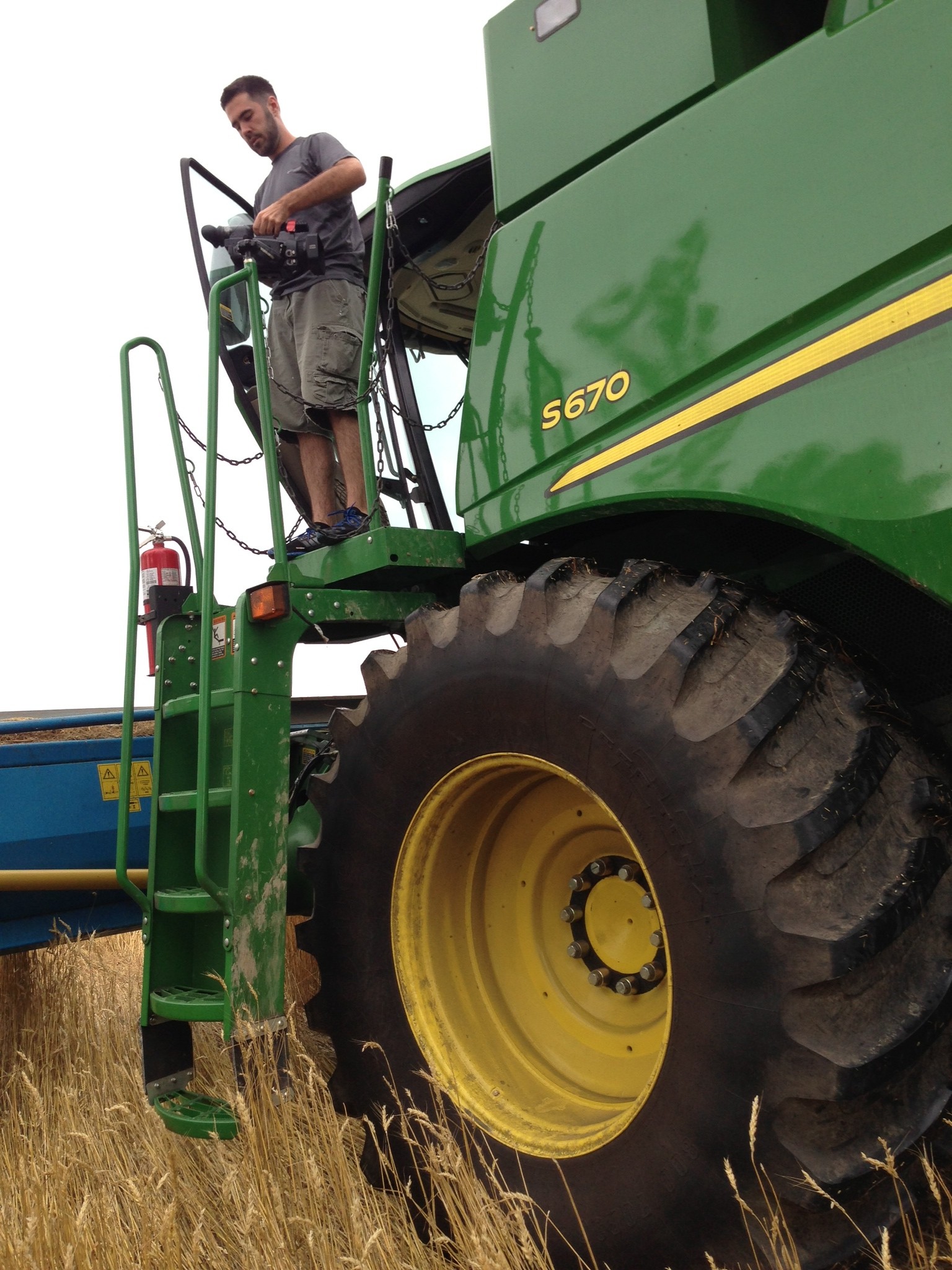