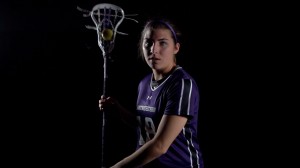 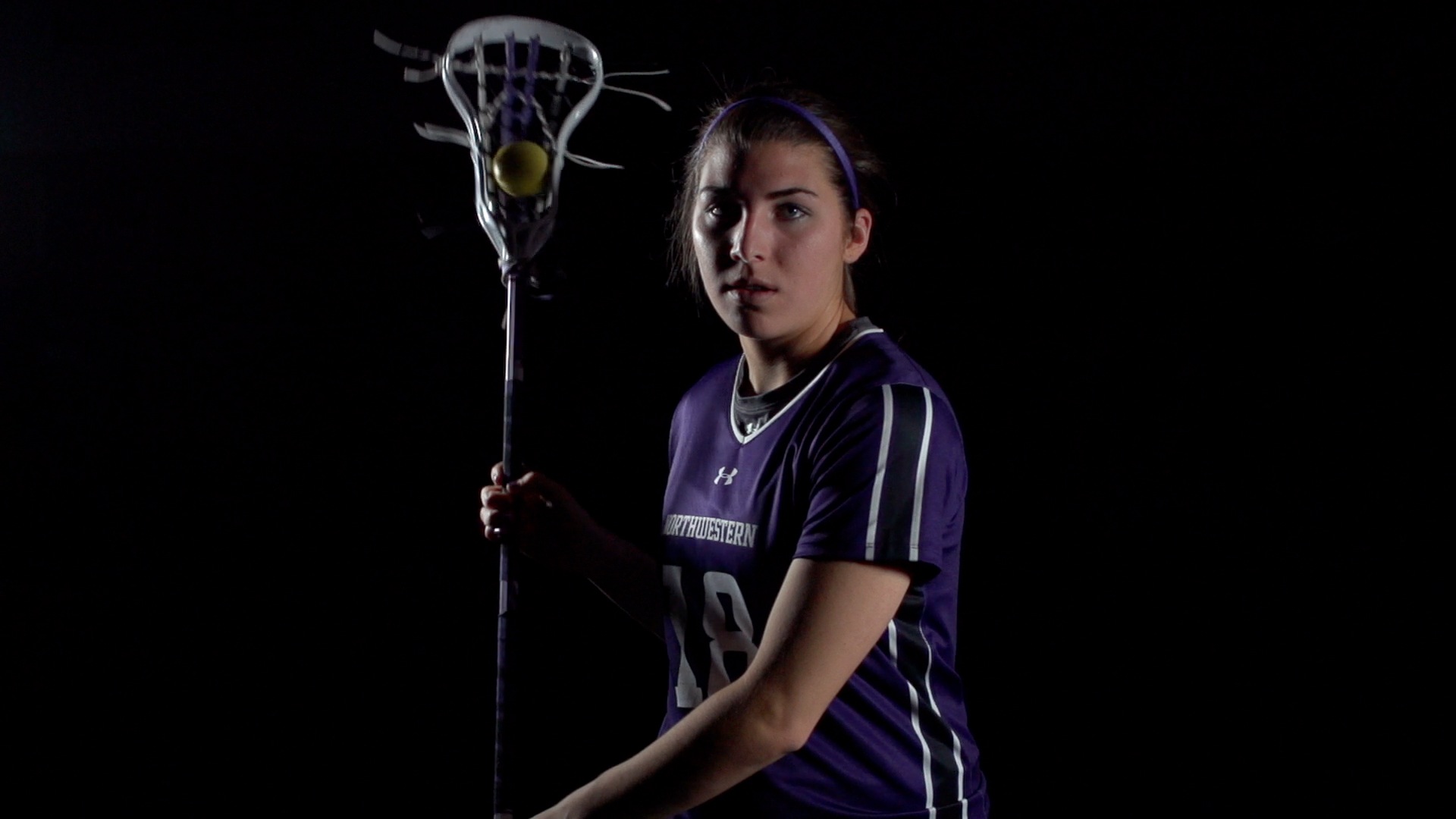 Shot another Big Ten Game Day Experience feature!  This time it was right in my back yard, Evanston IL.   The Northwestern Women’s Lacrosse team is building a dynasty as they have won the national championship 7 times in the past 8 seasons.  It was awesome to be able document “a day in the life” for this championship team.  We chose to shoot all of the footage on the Sony FS700, with a few Go Pros scattered about, of course.   I went with the 700 because it truly is a beautiful camera, with the Super CMOS 35 sensor capable of cranking it up to 300 fps at 1080, it was perfect for the style I was trying to achieve.  I fitted the camera with our set of 8 Nikon primes and my MYT slider.  Capturing fast action, slow motion footage on a slider, well that’s all in a days work for me.  Along with our interviews and b-roll, I shot some stylized hero shots and locker room cut-aways to add some drama to the piece and compliment the slow motion footage I had captured at practice.   We went outside of the box for our Go Pro shots.  Multiple mounting positions such as; helmets, crossbars, lacrosse sticks, time lapses and even used one as a lacrosse ball.   Check out some of the still frames from our shoot as well as my interview set up! 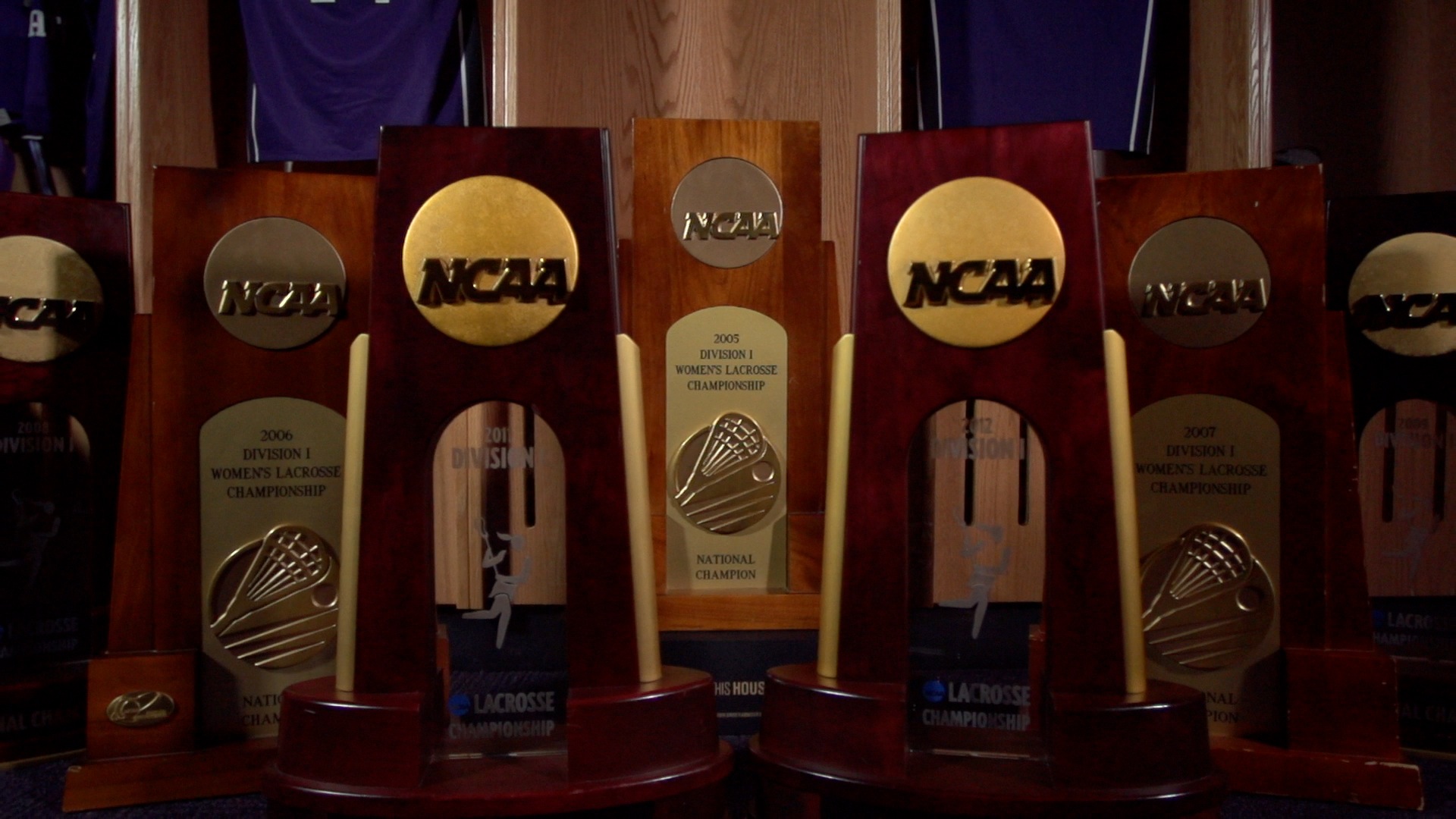 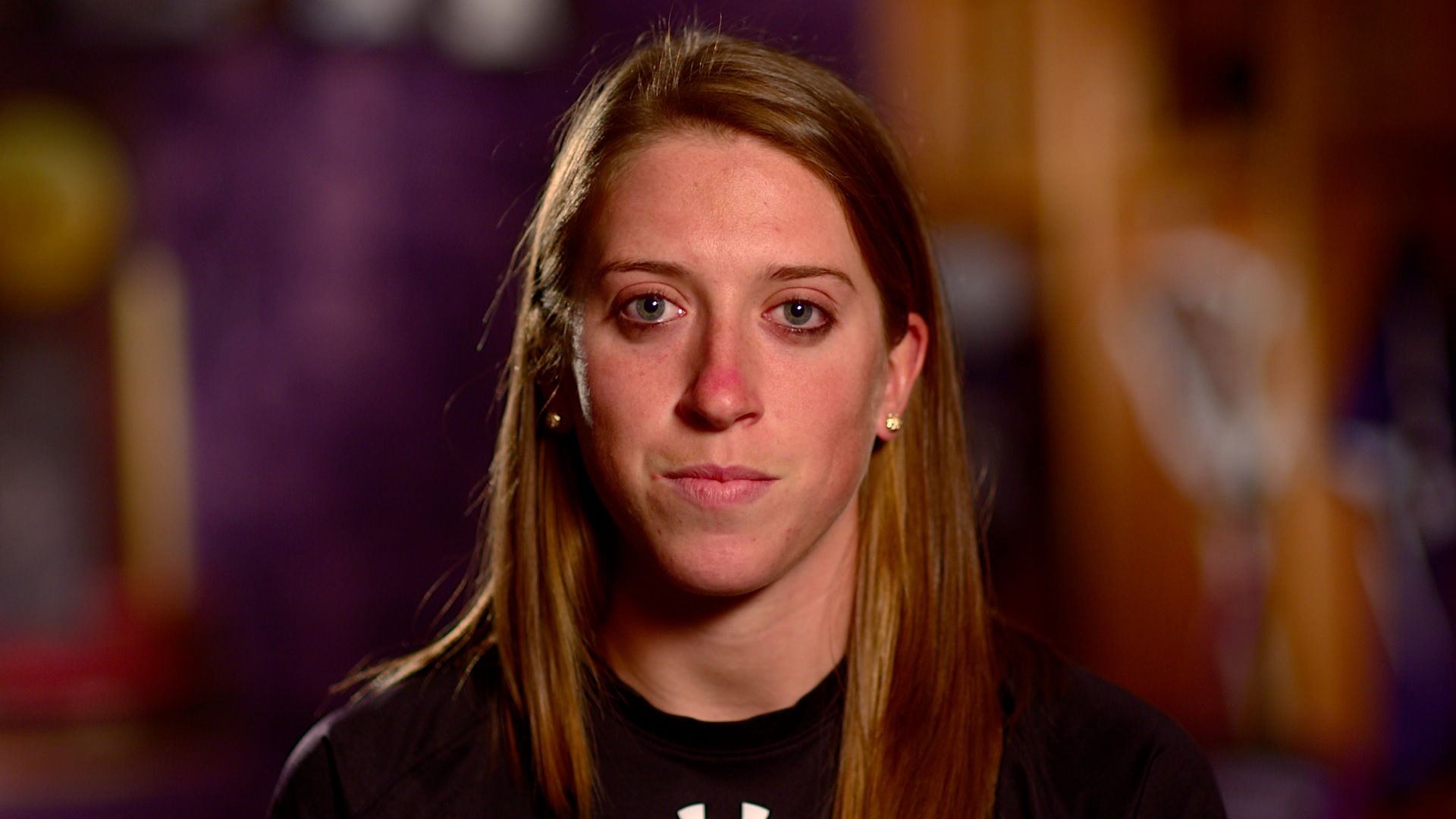