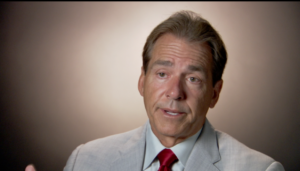 They told me July was slow, but I beg to differ… This shoot Joel and I packed the bags into the truck and headed down to Birmingham, Alabama for the SEC media days.  We ended up in a hotel packed with media from all over for a three day smörgåsbord of college football with our good friends from Intersport. There was very limited space here and luckily we were able to squeeze into a corner of an occupied and frigid room, and set up an interview. I knew this would be tough, so I used some smaller lights to light this beauty. After the day was done, we hit the town for some really good eats at a place called “Firebirds,” where I got a succulent fillet sided by some great southwest potatoes.  When all was said and done, we met lots of other fellow media folk, got some super-fly interviews, had three days of camaraderie, and many many ‘Bama fans. 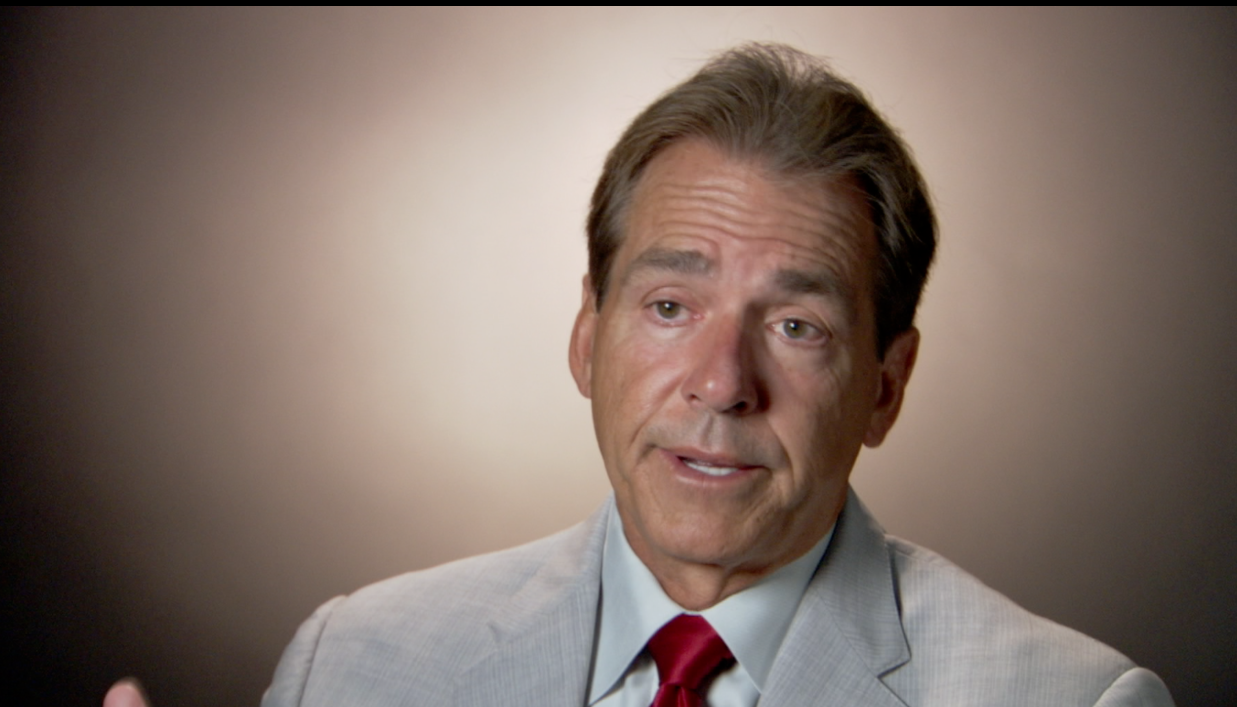 The trophy they tried to give me. 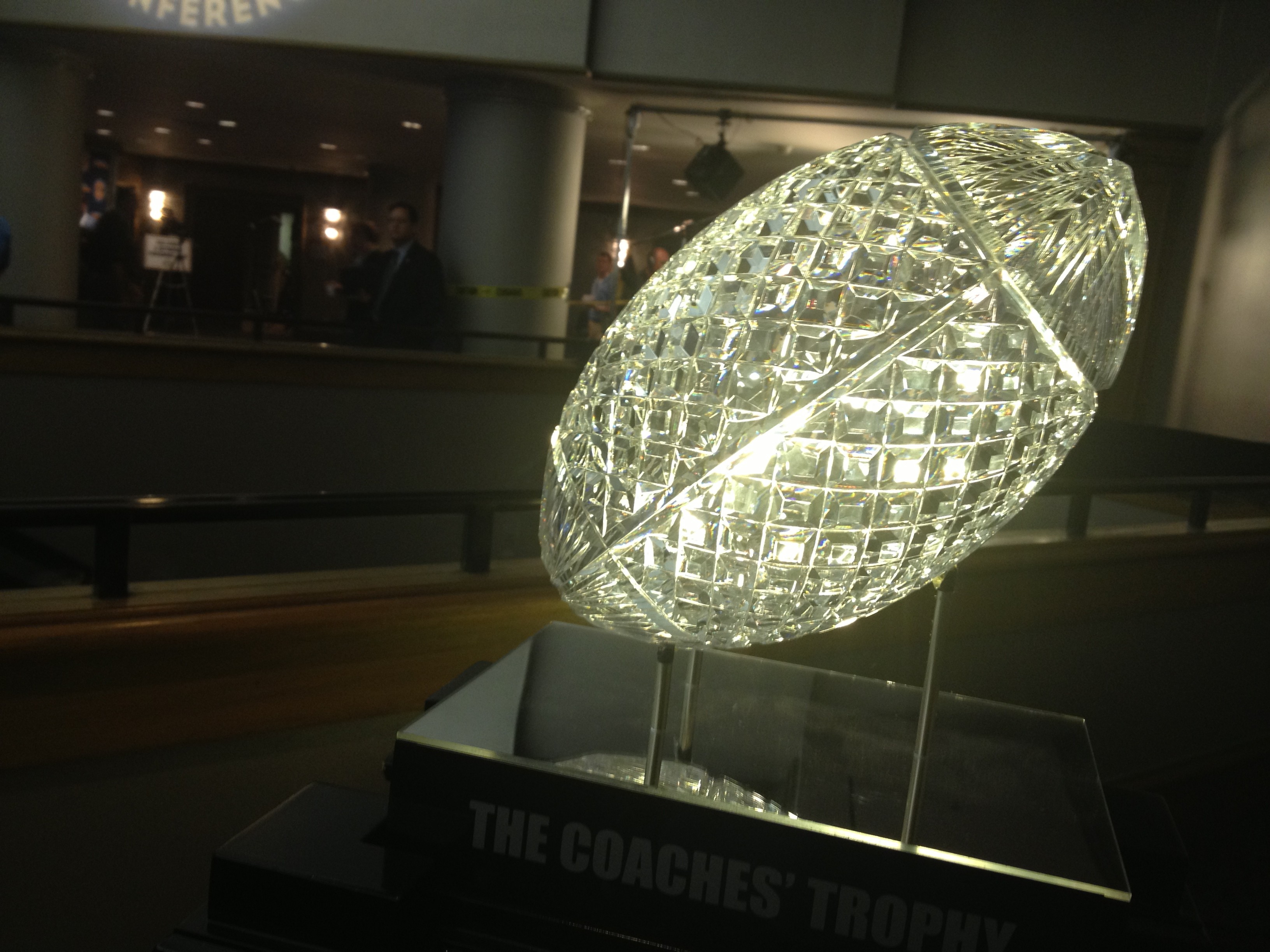 Our space for the week. 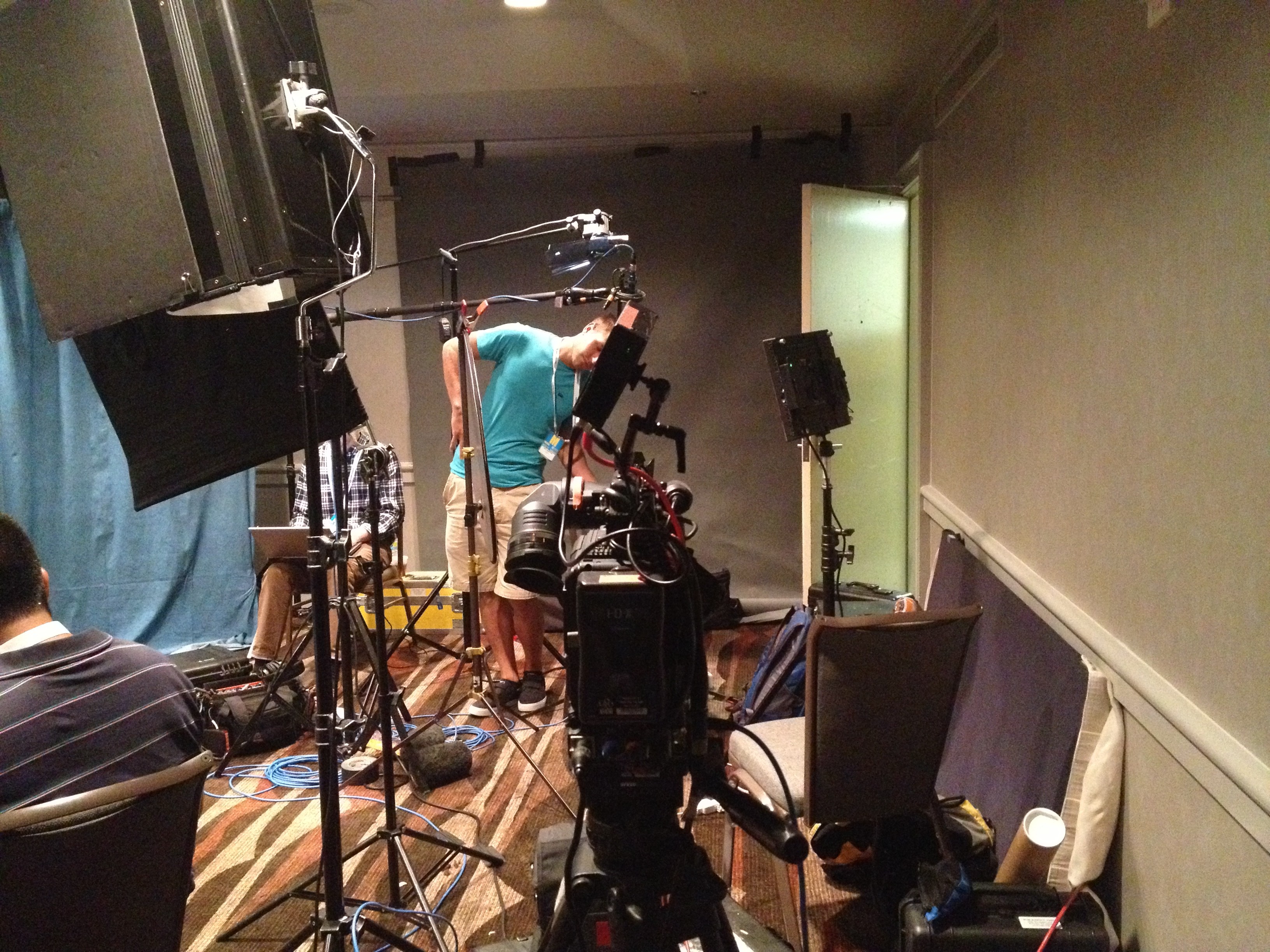 I made the red carpet! 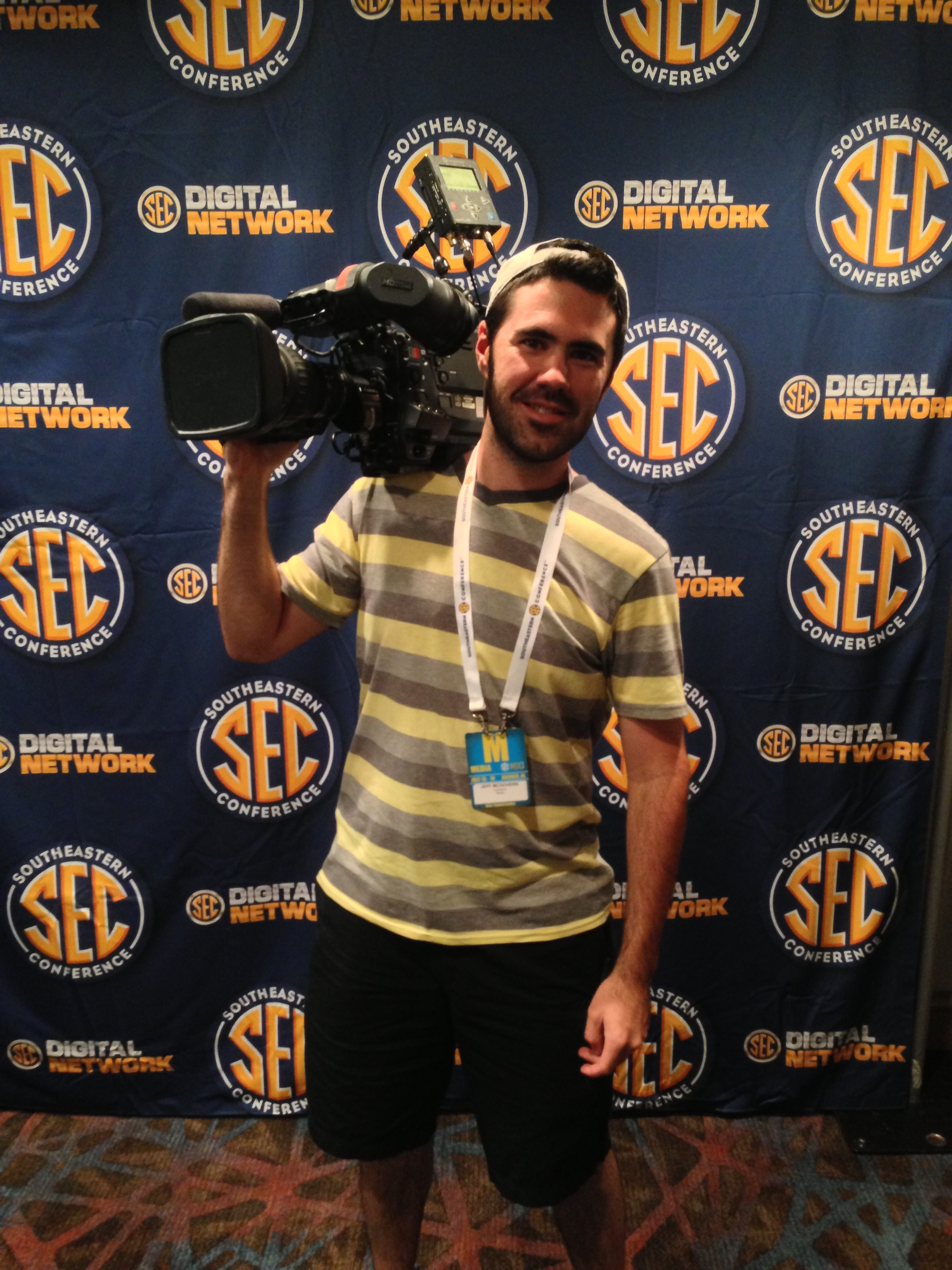