Go To Team Elite Camera Crew & Video Production Crew | Where in the world is Dan Lowrey? Catch him if you can! 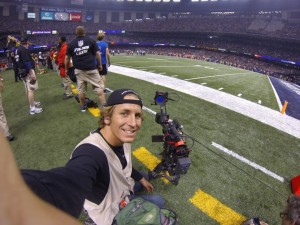 Where in the world is Dan Lowrey? Catch him if you can!

Los Angeles based crew Dan Lowrey started off 2013 with a big bang! He started off the year in South Africa for some fun in the sun. Right after his trip around the world he jumped right into Winter X Games in Aspen, Colorado. Dan spent his time filming all the exciting events along with some gold medal interviews for ESPN. Covered in snow, most of the crews went home to thaw back into reality. Not Dan! He caught the first flight straight out to New Orleans for the Super Bowl with The NFL Network. Filming everything from New Orleans scenics to the Playboy party. Dan ended his trip filming slow motion footage with the F3 on the field for the Super Bowl. 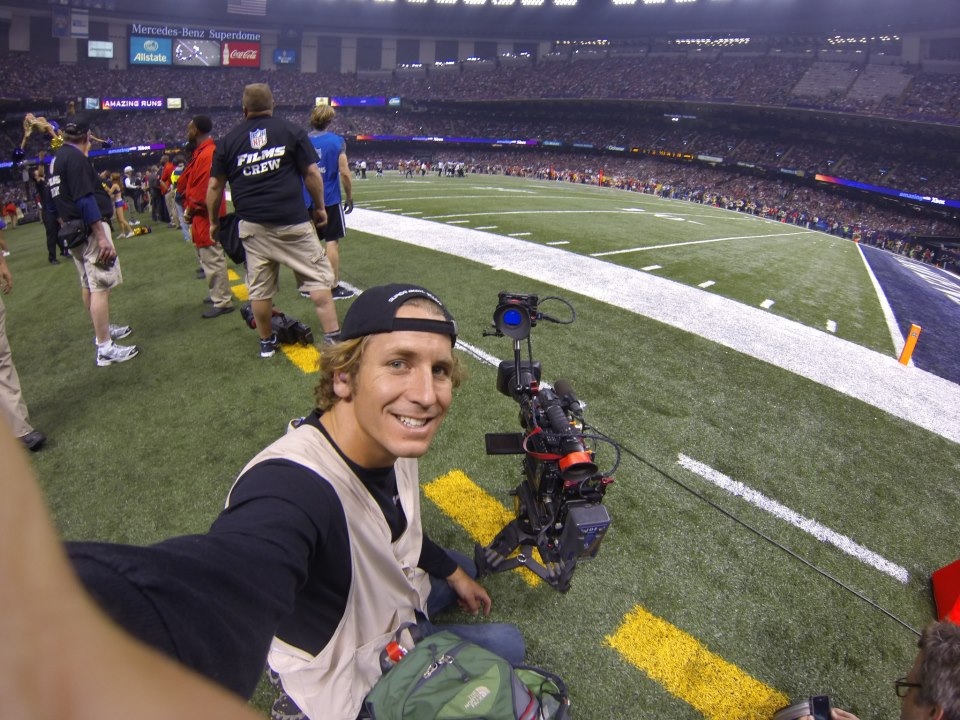 New Orleans on the field for the Super Bowl! 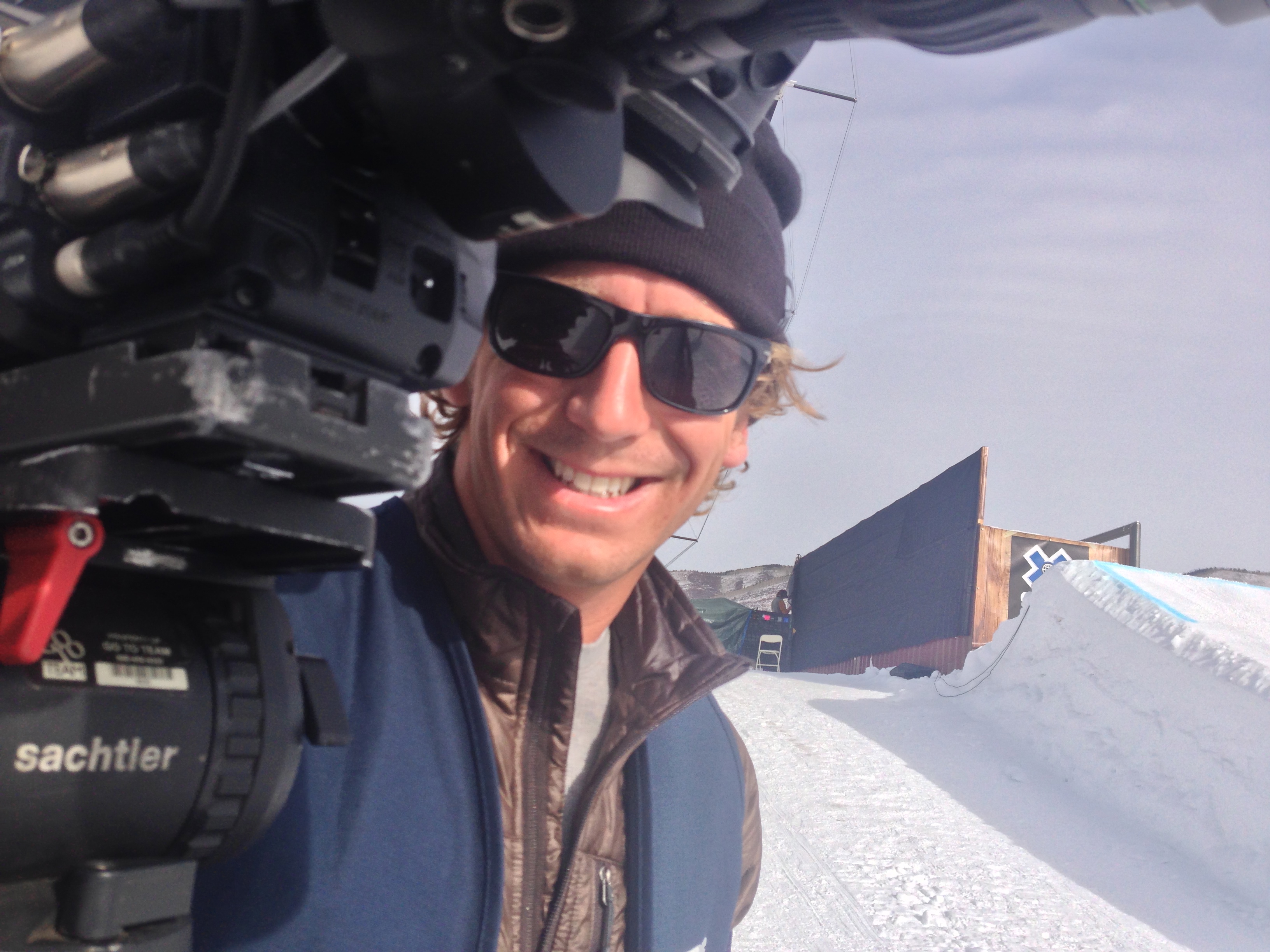 Lowrey staying busy with the snowboarders in Aspen 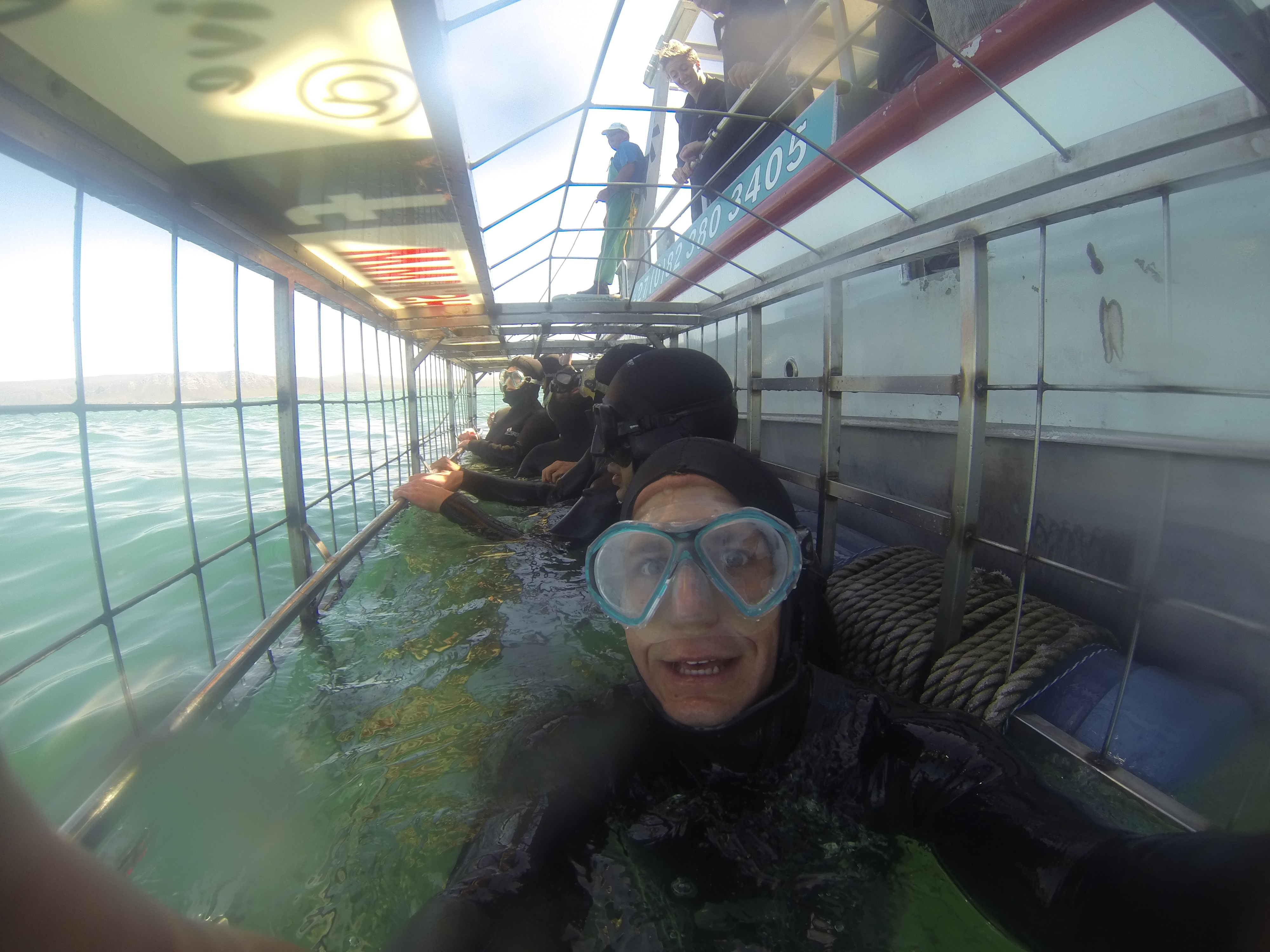