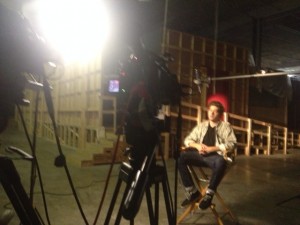 Atlanta Shoots behind the scenes for MTV

It’s always cool to go behind the scenes on TV shows and see how sets and everything are set up. Usually it’s just a big warehouse filled with giant wooden boxes made out of 2×4 and plywood. The funny thing is, when you walk inside them, they contain the set.  Houses, garages, offices – anything you want could be in those boxes. We set up a space for interviews outside the set where we would get the actors for a little in between their takes. Sometimes that’d give us 30 mins with the subject, or sometimes they’d literally have to go right after being mic’d up.  They had me running 2 Sony F3’s, one wide, one tight, for good looking interviews.

Day 2 was more of the same as far as interviews go. We set up in a different spot for the interviews and shot a walk and talk with one of the actors.  He gave us a tour of the set and showed us all the important places in the show. I got to hang with some cool people and shoot some pretty interviews for 2 days!

The back of the sets!

Shooting into one of the sets 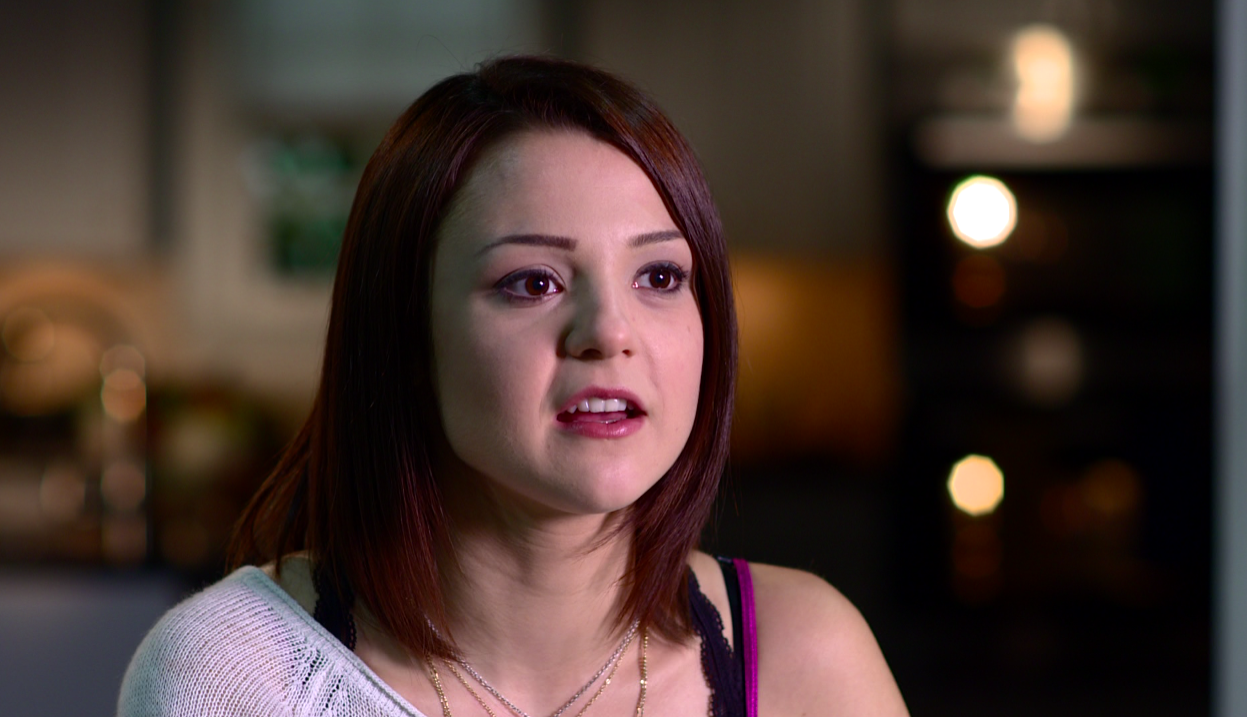 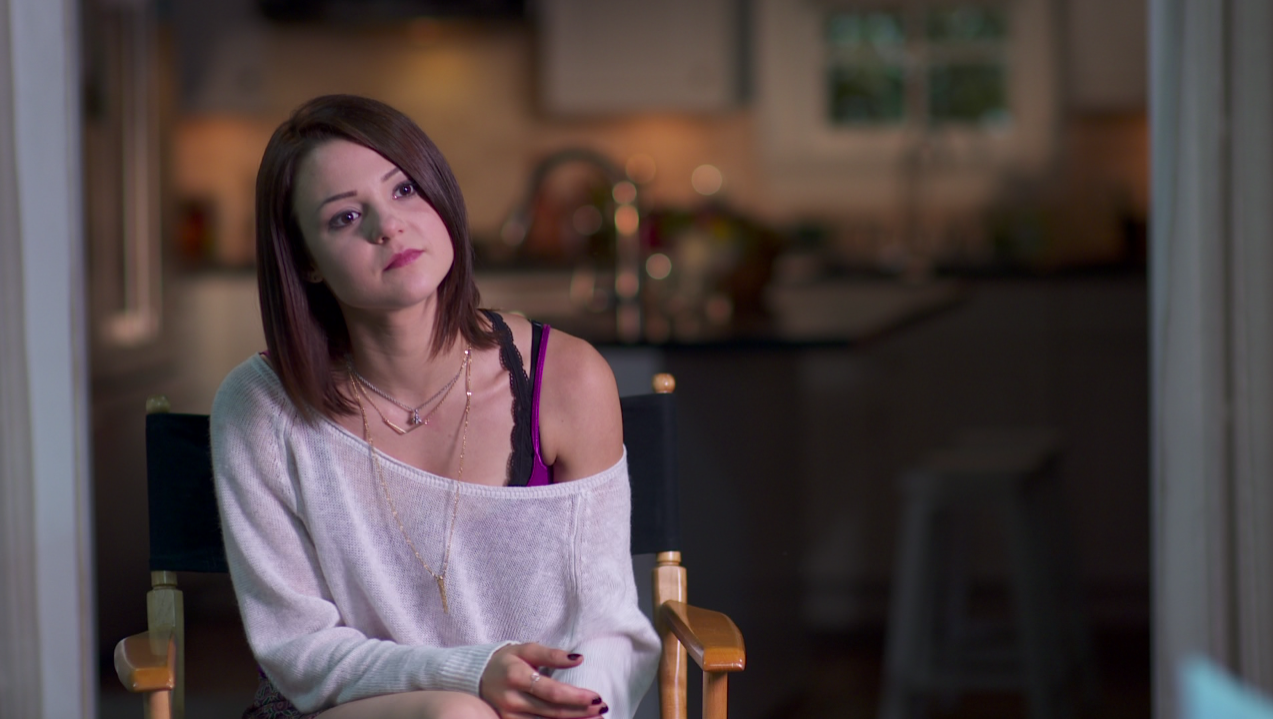