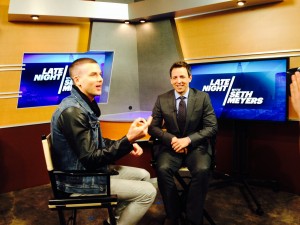 The Nashville and Houston crews converged upon Austin, TX to shoot the stars at the 2014 SxSW Music, Film & Interactive conference. Once again, E! had GTT shooting all over the map, from film sets to red-carpet premieres & everything in-between. All told, there were six days of music, movies & madness. Celebrities on hand included: 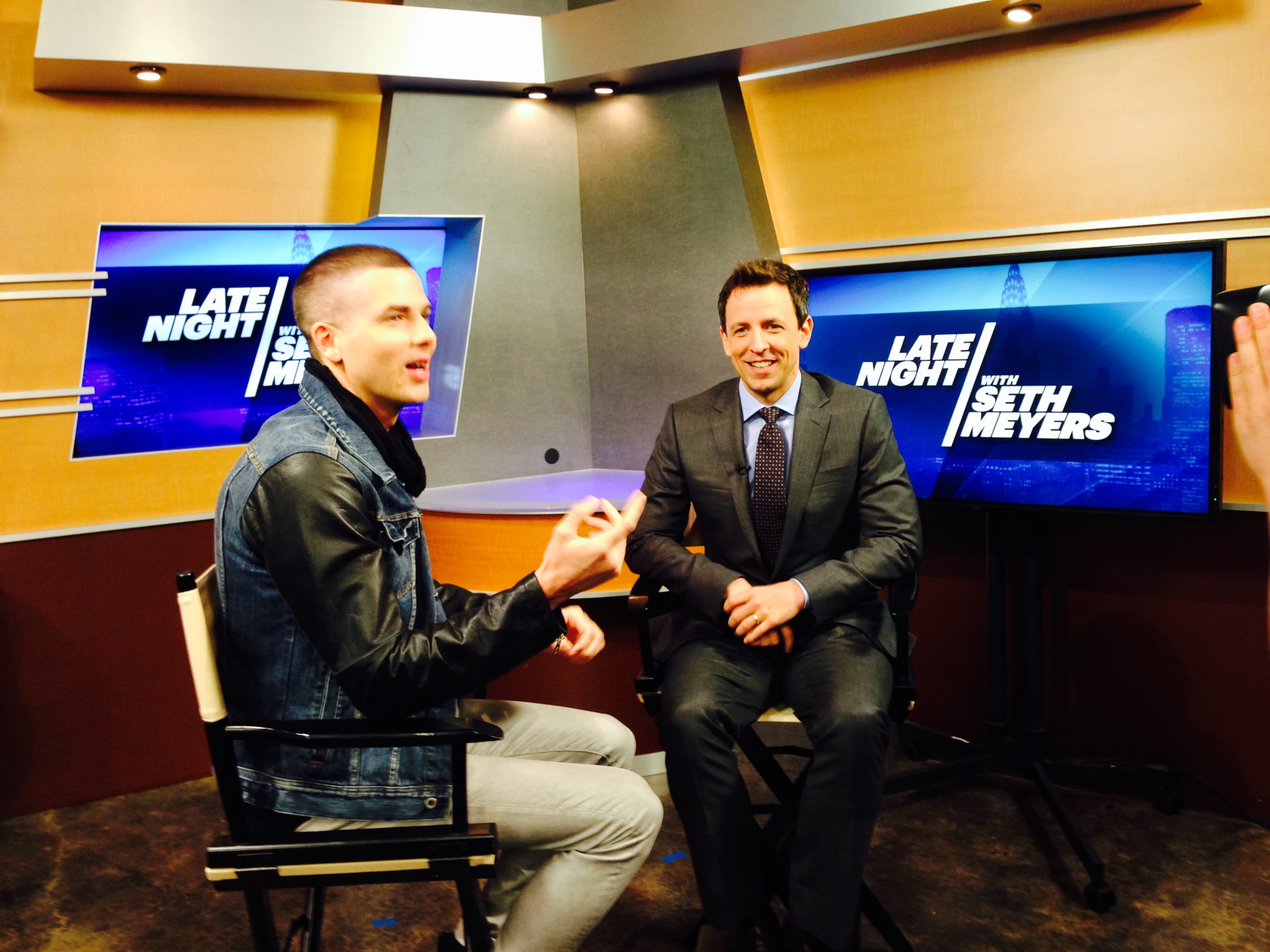 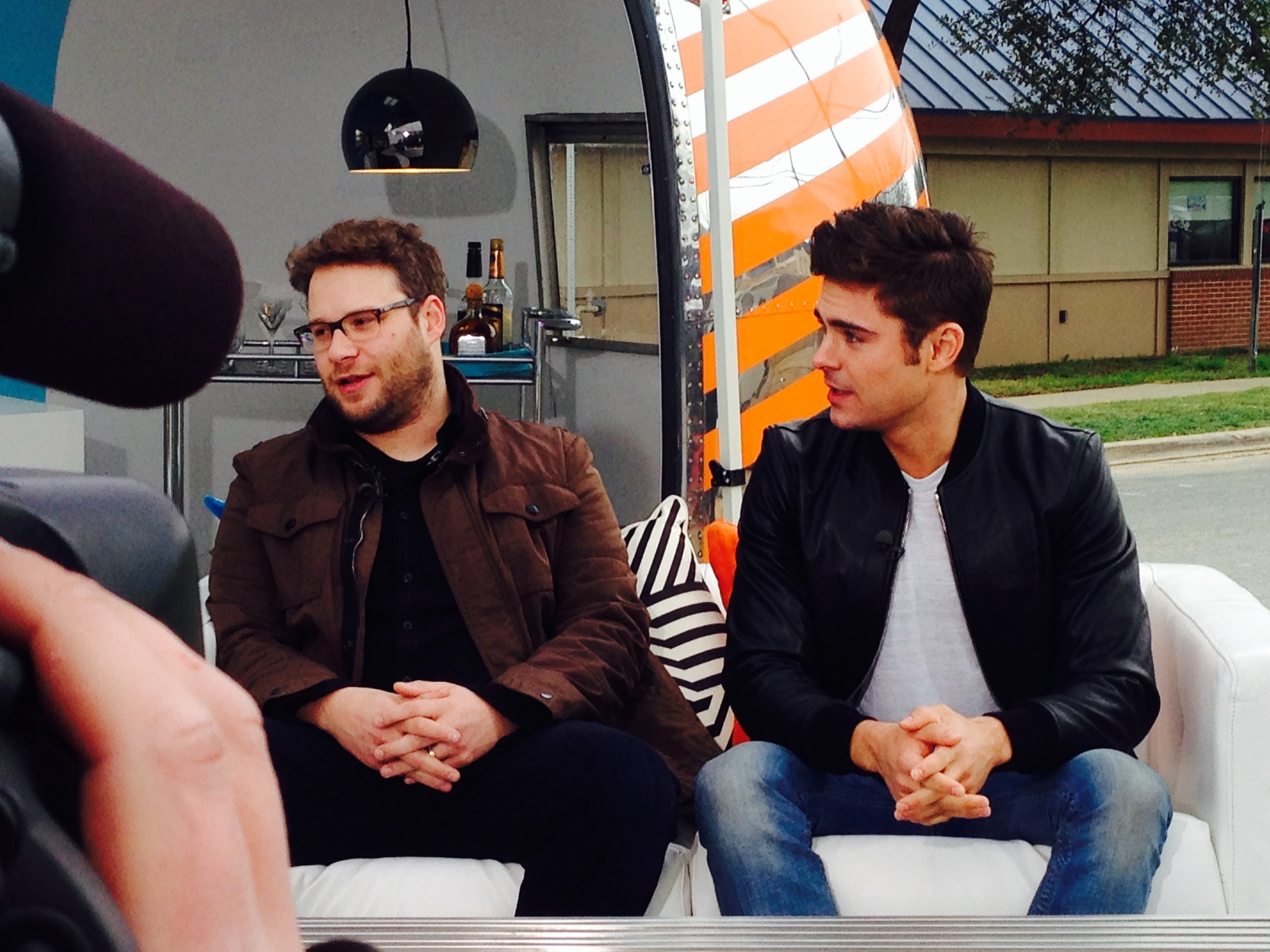 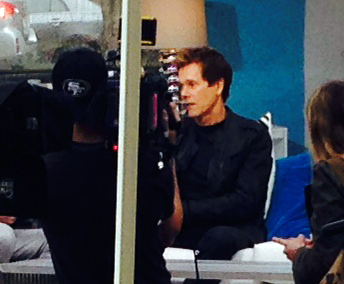 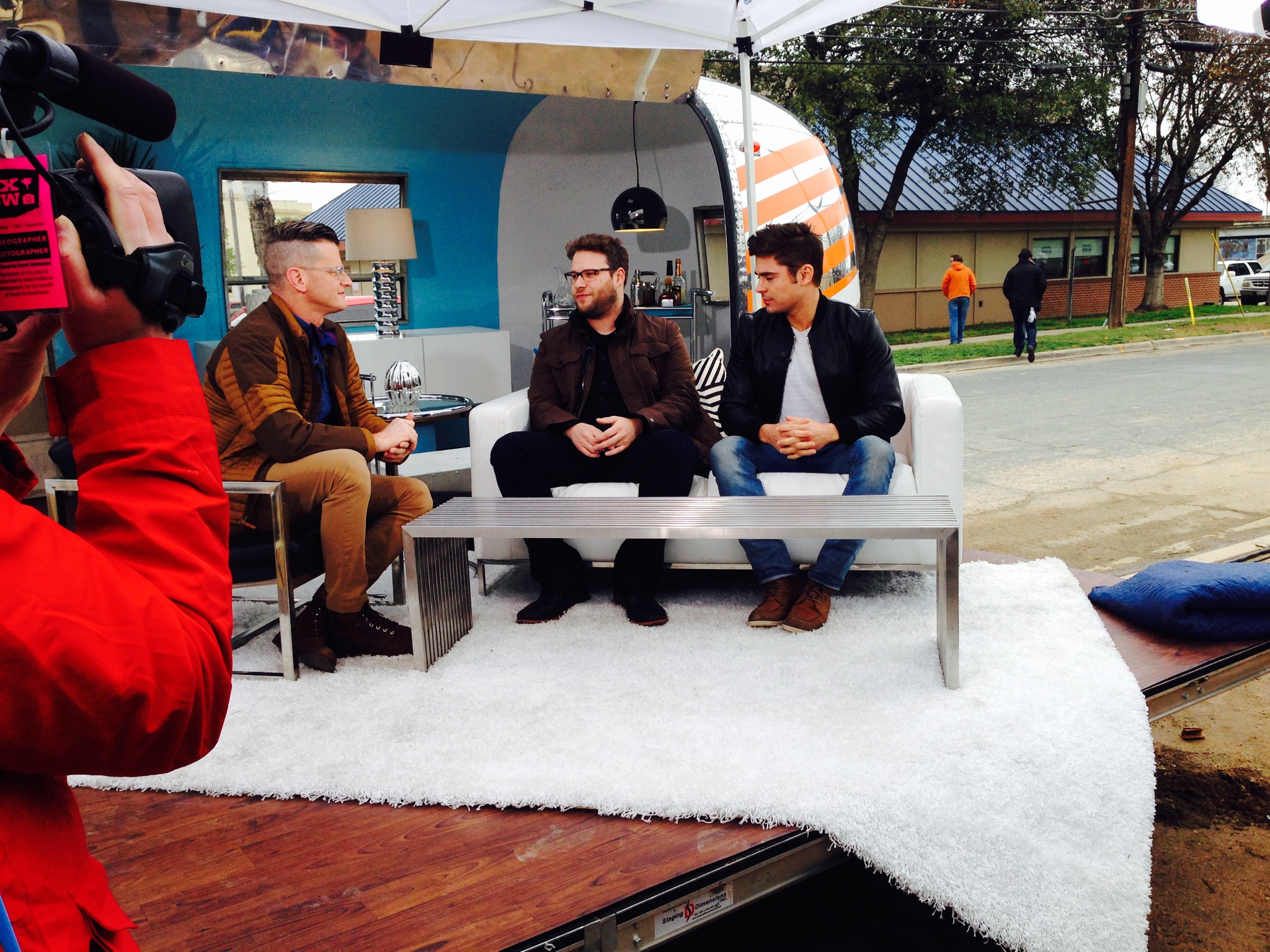 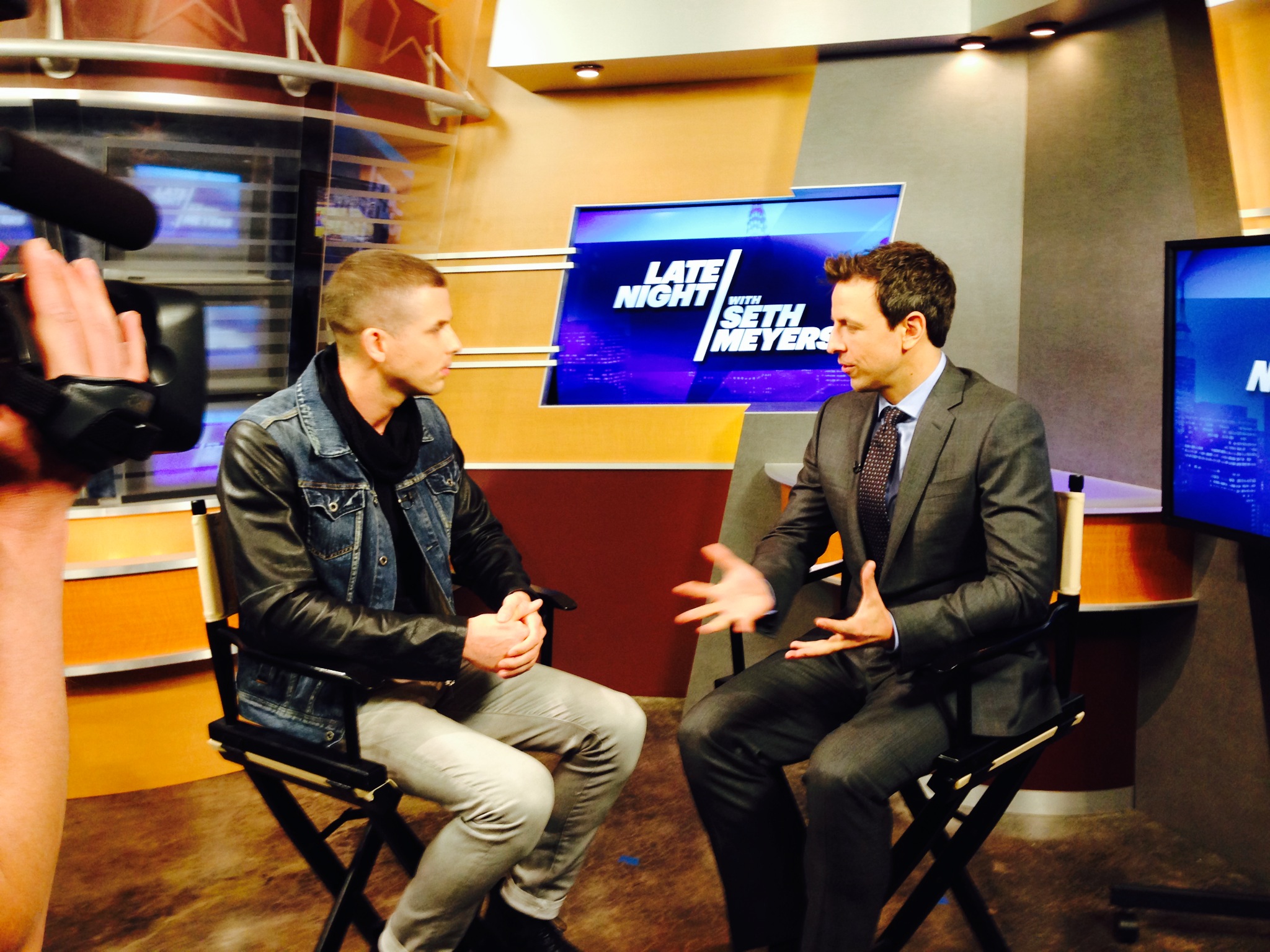 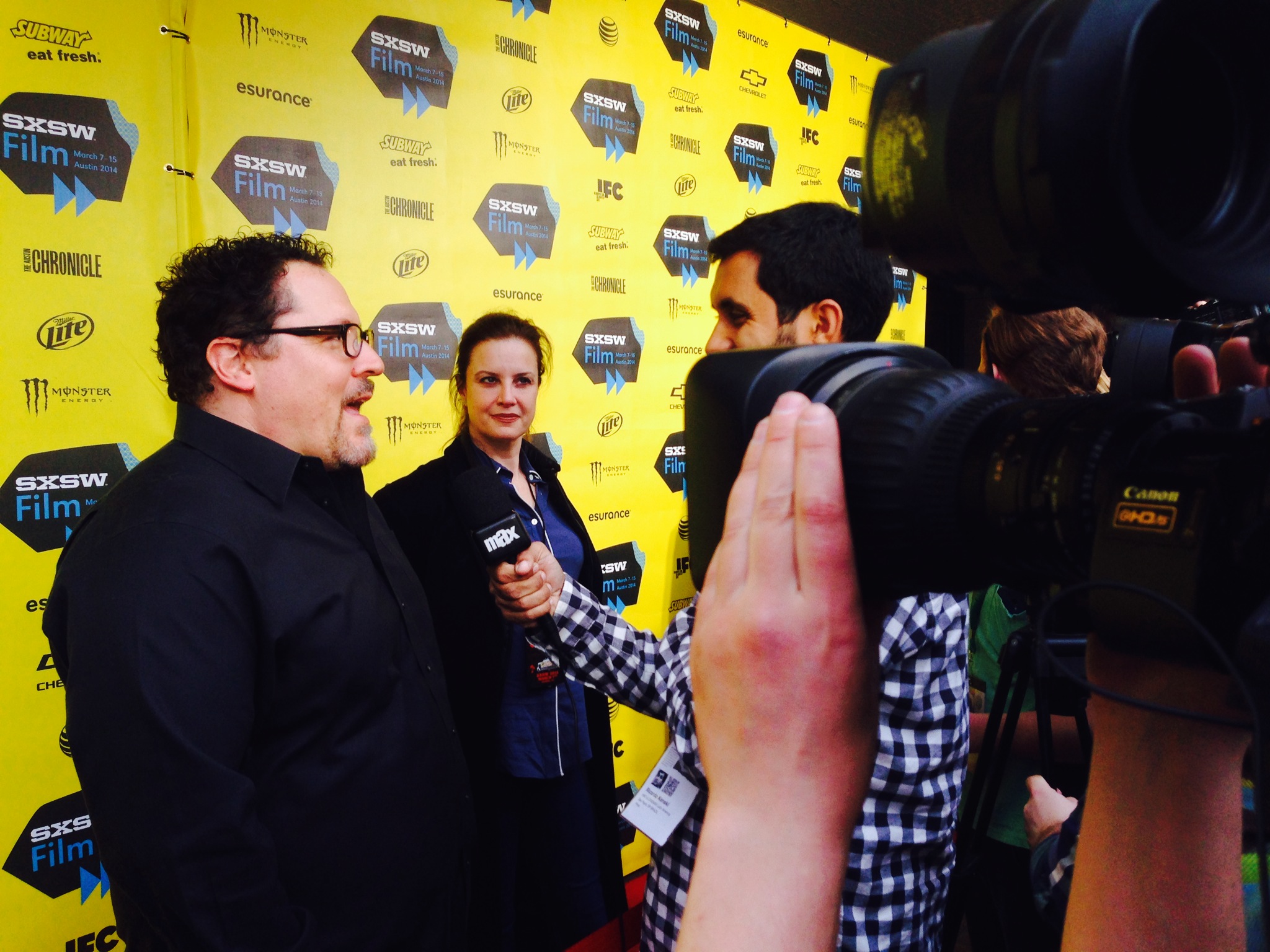 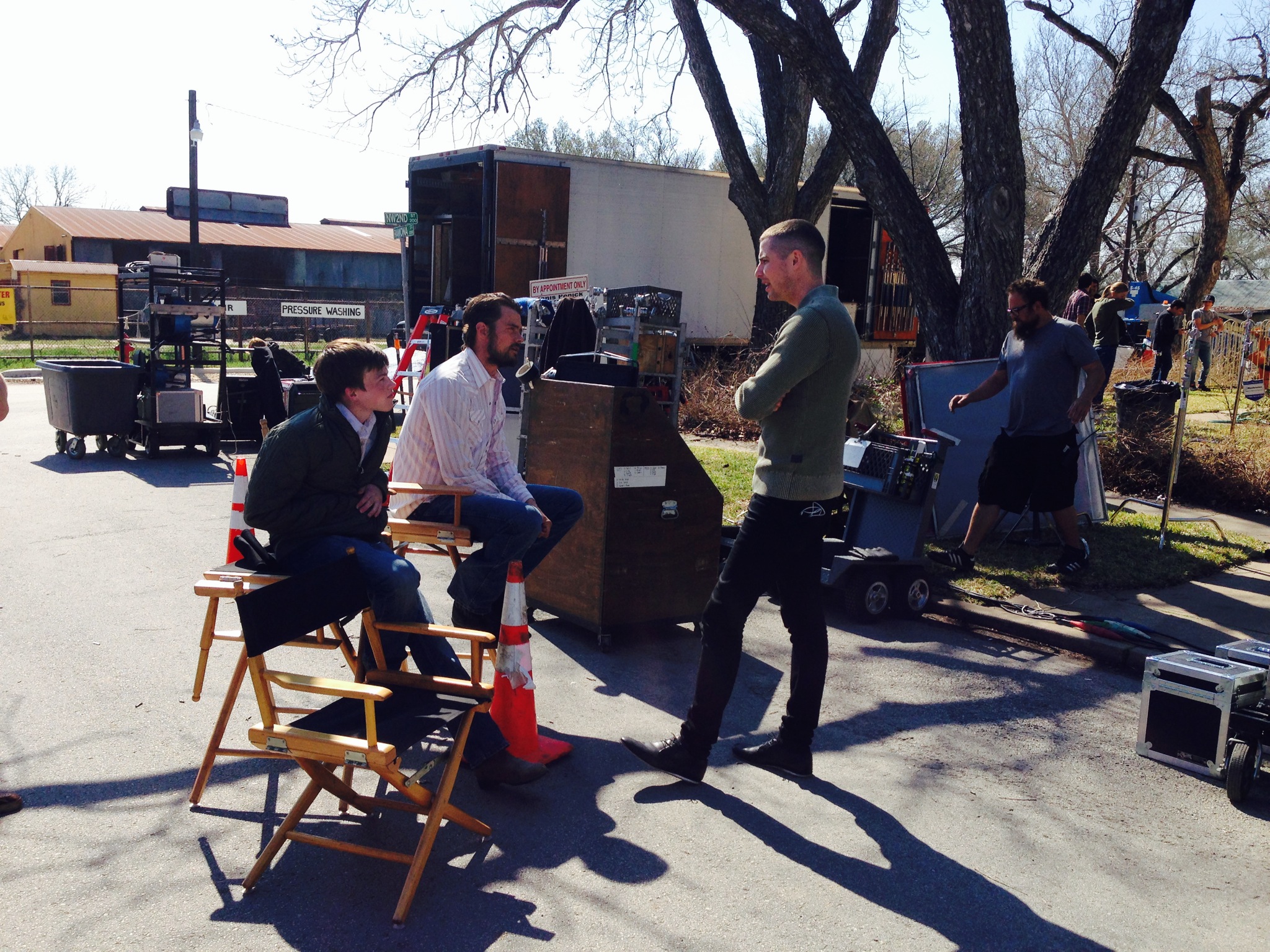 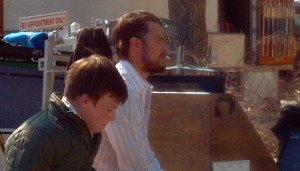 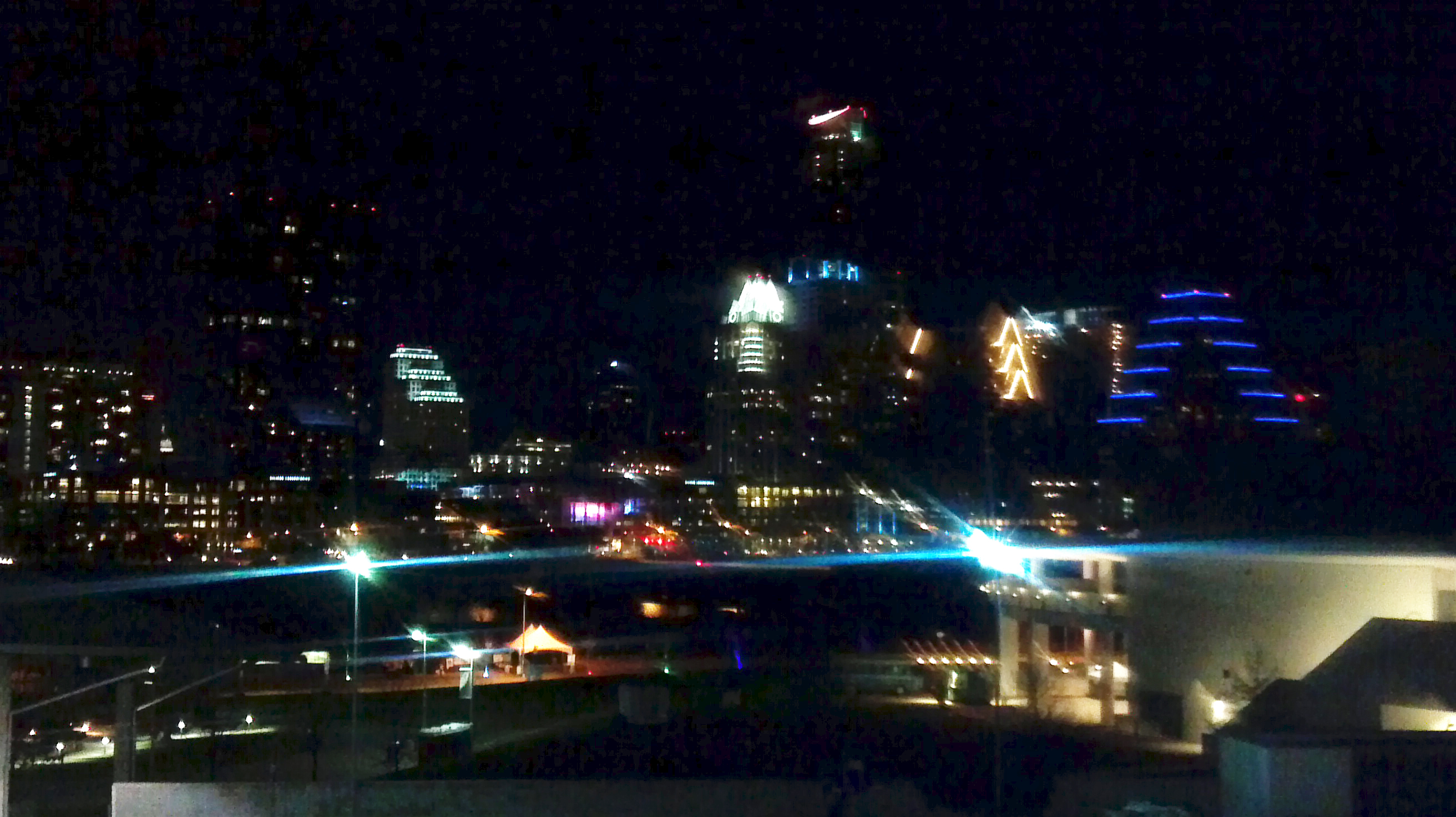 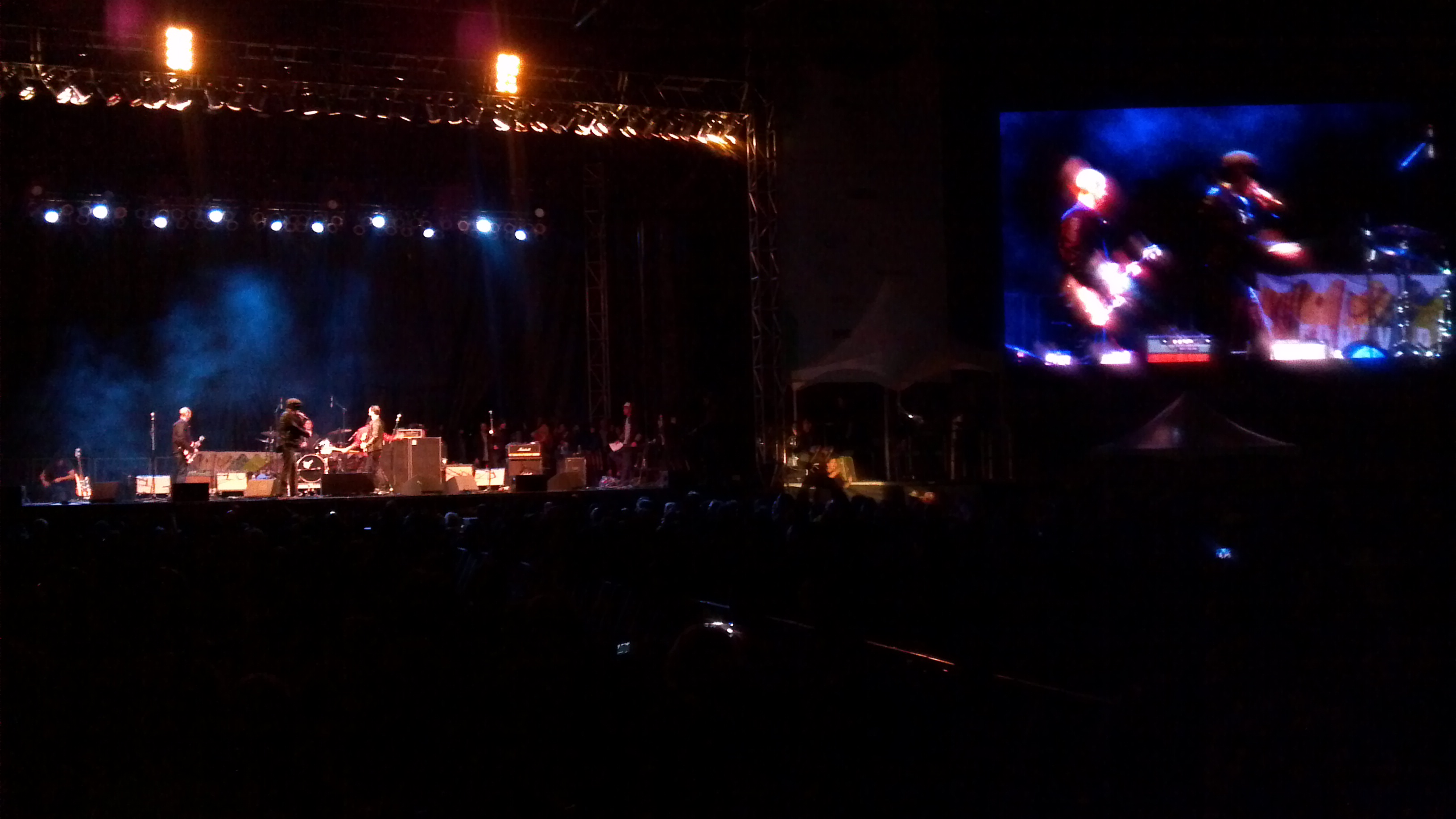 The crews were later tapped by AKA Media for an interview w/Youtube darling Lindsey Stirling and the unveiling of a Jimi Hendrix commemorative stamp, feat. ensemble performances by Slash and Robbie Krieger of The Doors, among others.