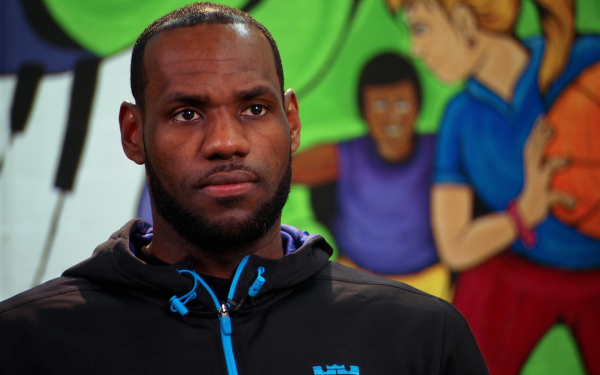 Houston Crew in NOLA with LeBron James for TNT

While in New Orleans for the NBA All-Star game I got to shoot an interview with LeBron James. We were the only crew on site to get that privilege! The story was on how he renovated a facility for the Boys and Girls Clubs of Southeast Louisiana. 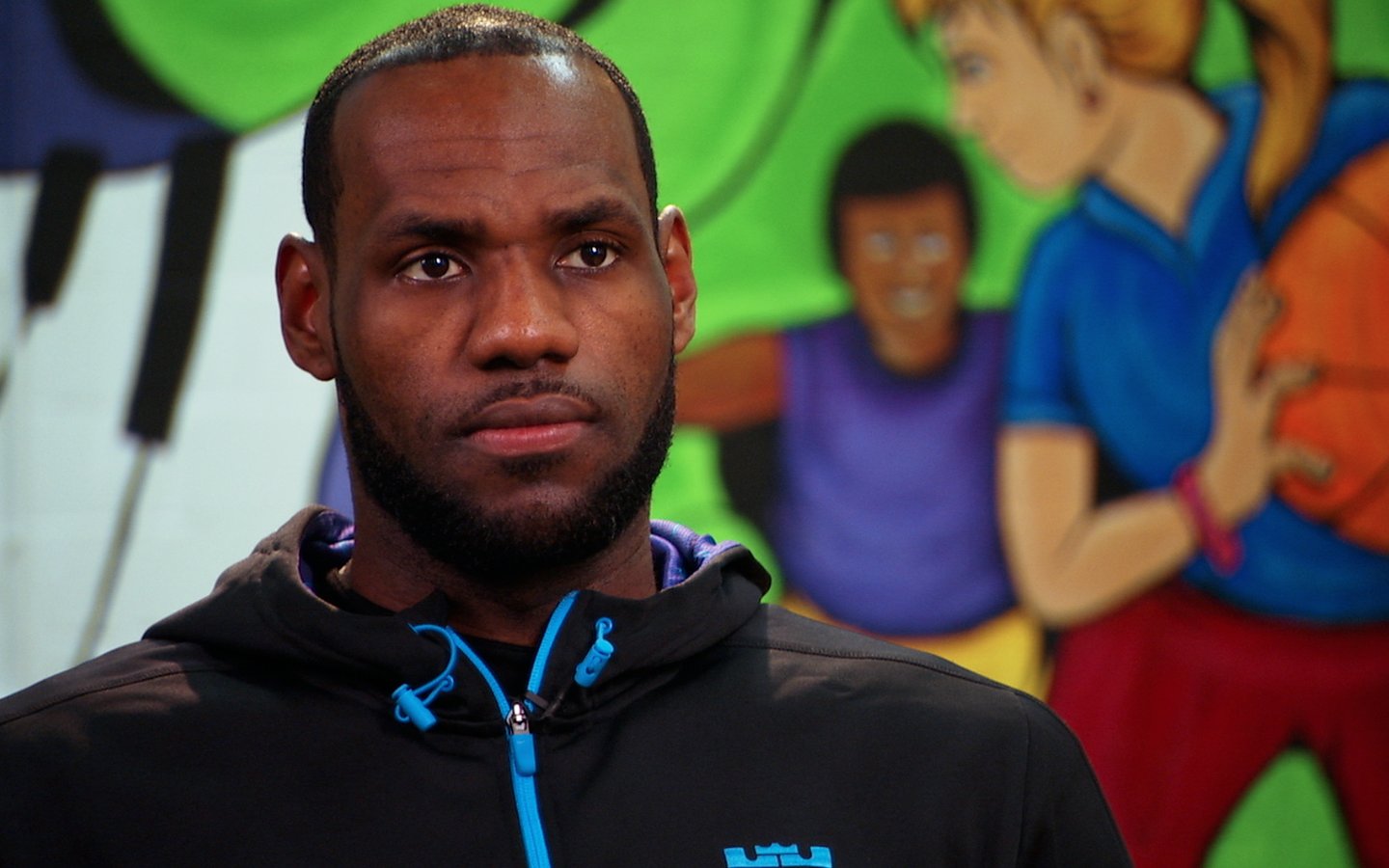 One of the coolest moments was when “King James” started interacting with the kids. He even gave one a headlock! The kid’s friends found it pretty funny and the day brought smiles across the board. Head on over to watch the edited story: http://www.nba.com/video/channels/tnt_overtime/2014/02/17/20140216-inside-nba-2-lebron-bandg.nba 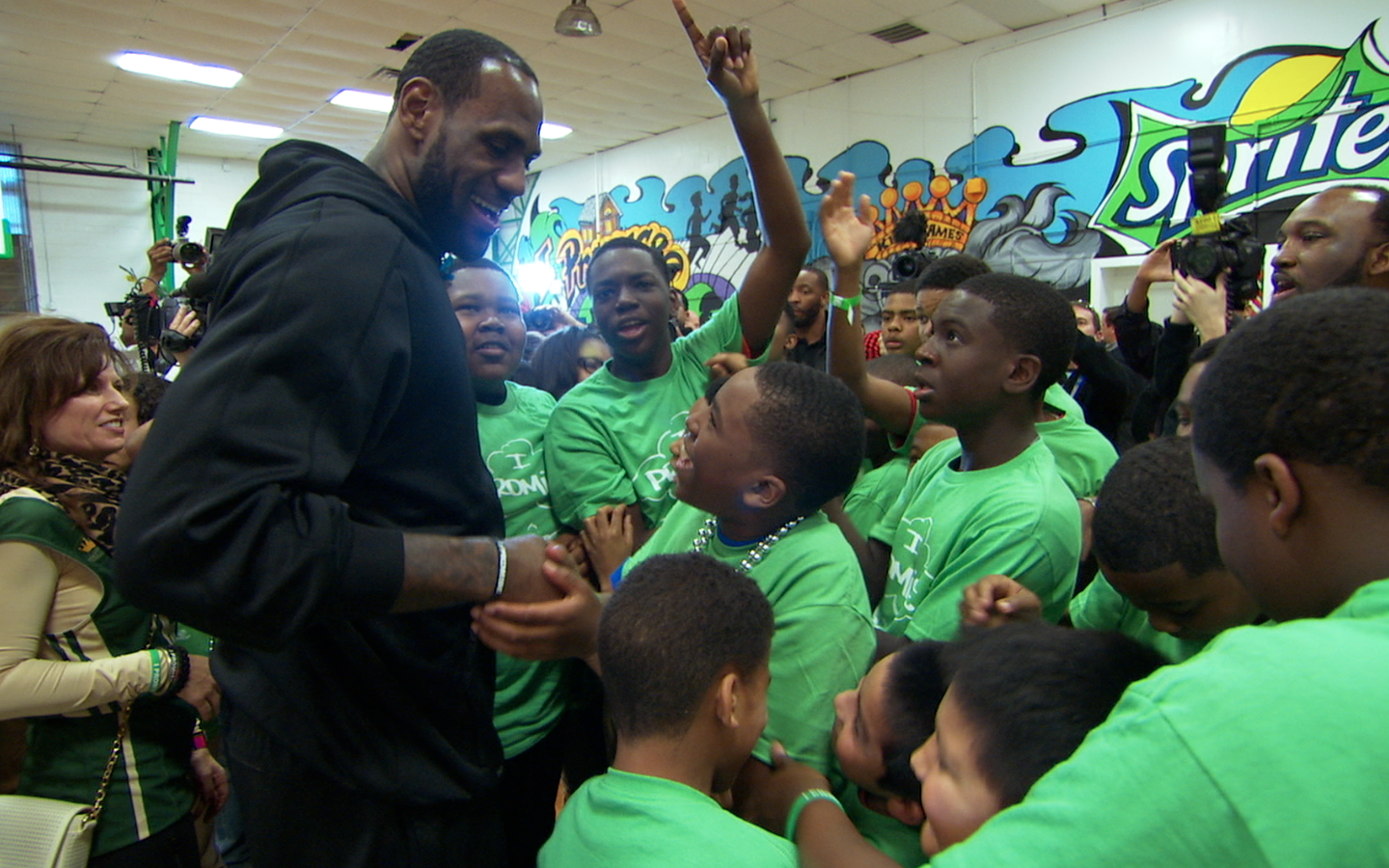