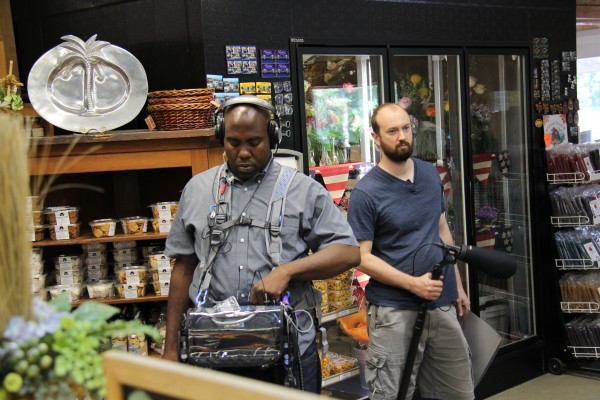 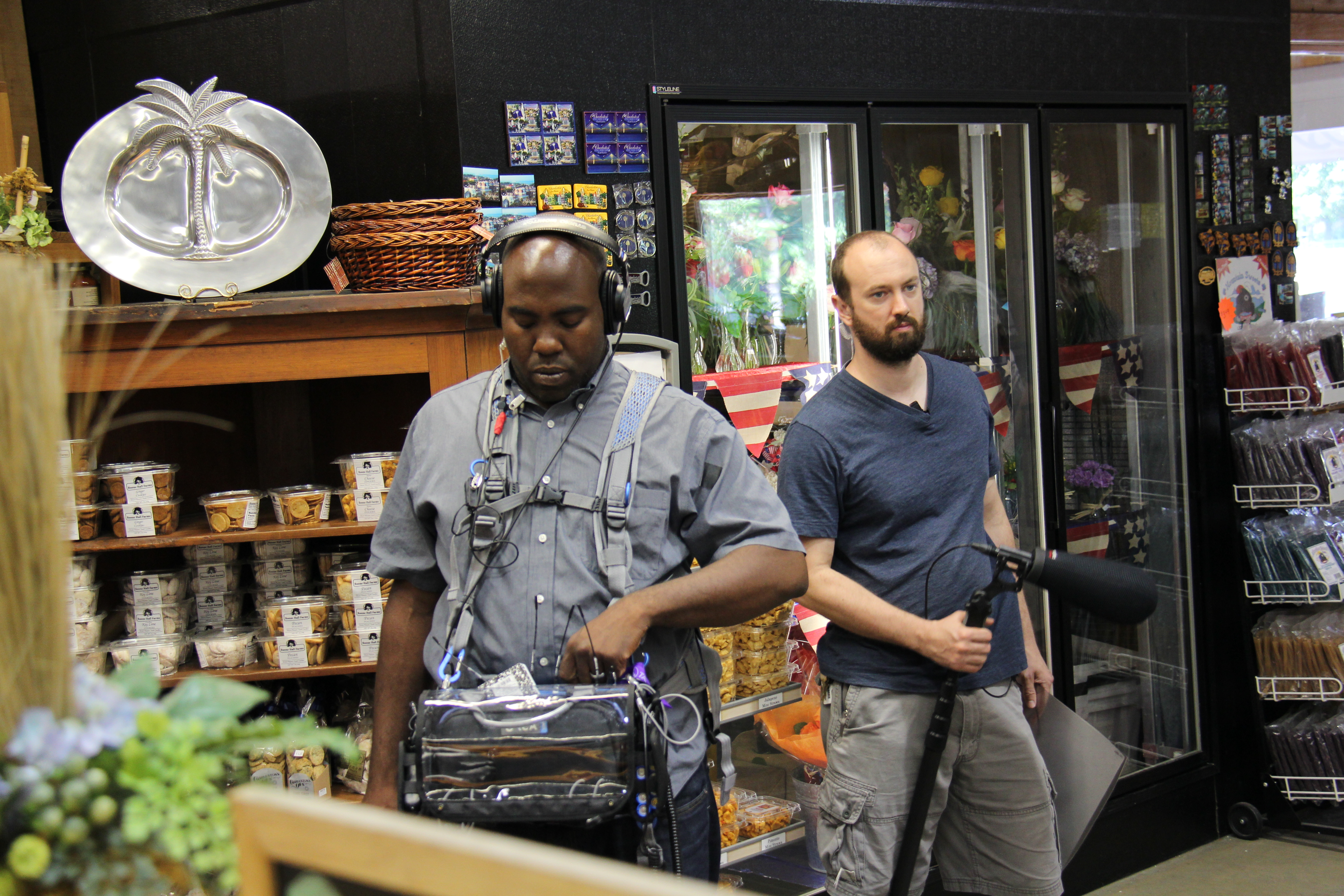 On October 3rd CBS DREAM TEAM, IT’S EPIC! aired a new Saturday morning series called, Chicken Soup For the Soul’s Hidden Heroes. The new series is a hidden-camera show that our very own Charleston crew got to be a part of.

The show, hosted by Brooke Burke-Charvet, uses hidden cameras to secretly capture everyday heroes demonstrating random acts of kindness and compassion to others.

The series is aimed at teenagers and each episode highlights positive attitudes, good deeds, and shows the power any individual has to make society a kinder, better place. The emphasis on filming random acts of kindness is targeted at society’s youth as a tool to protest bullying. 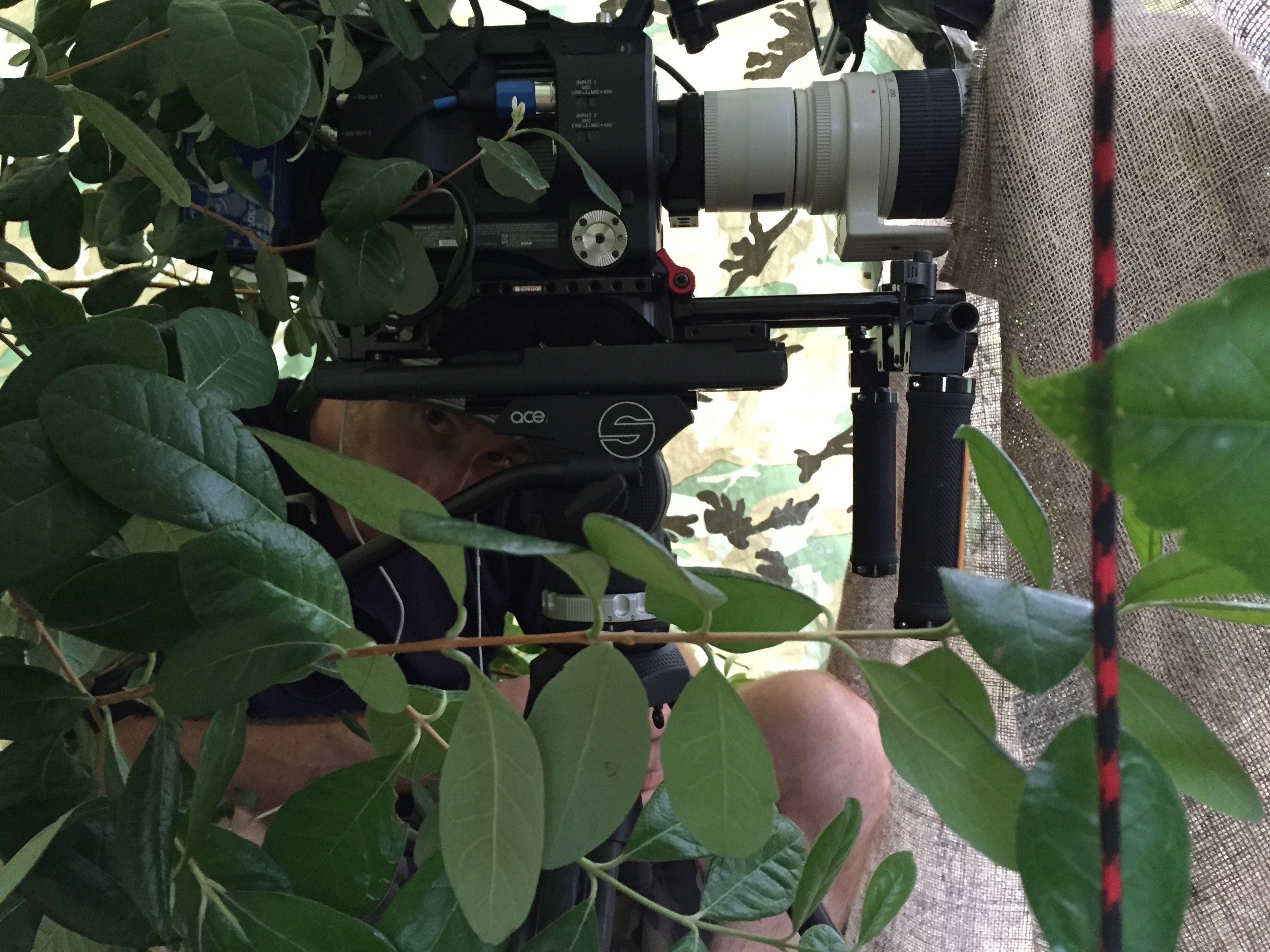 Our crew was honored to be a part of the show and the positive messages that it sends out to the community.  One shoot that has stuck with them the most was the1940s themed “Senior Prom.”  The segment aired in the episode, “Great Expectations,” on November 7th.

They went to a retirement home and jazzed it up to resemble a 1940s prom. Dancers and a swing band were brought in to top off the evening. All of the residents at the retirement home were invited to take part in prom night. Everyone had an amazing time. There was singing, dancing and pure happiness from the residents. 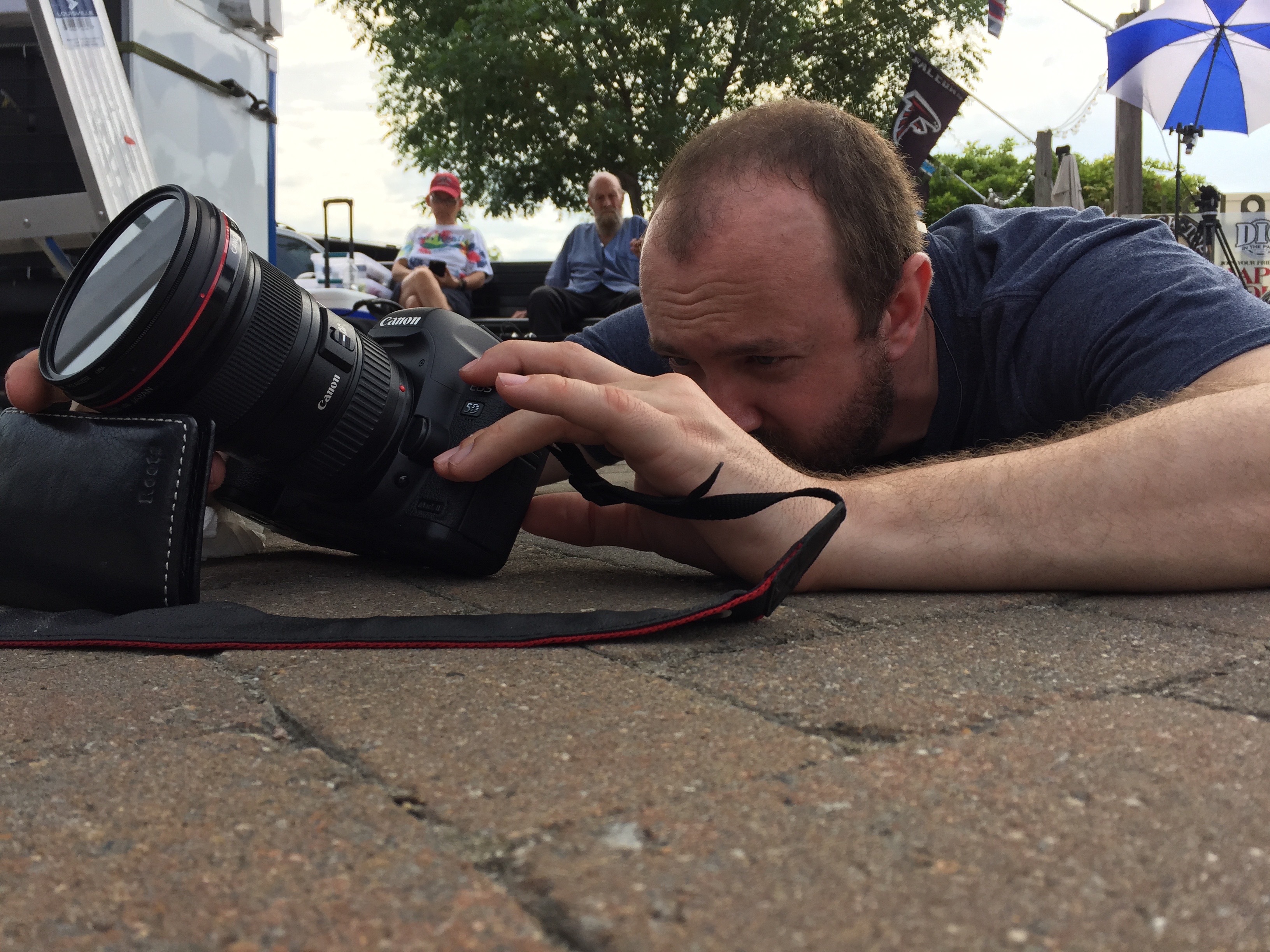