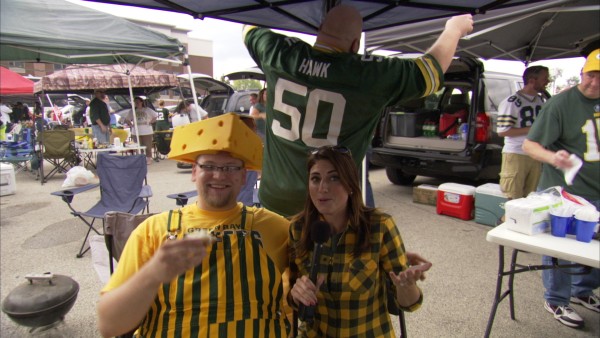 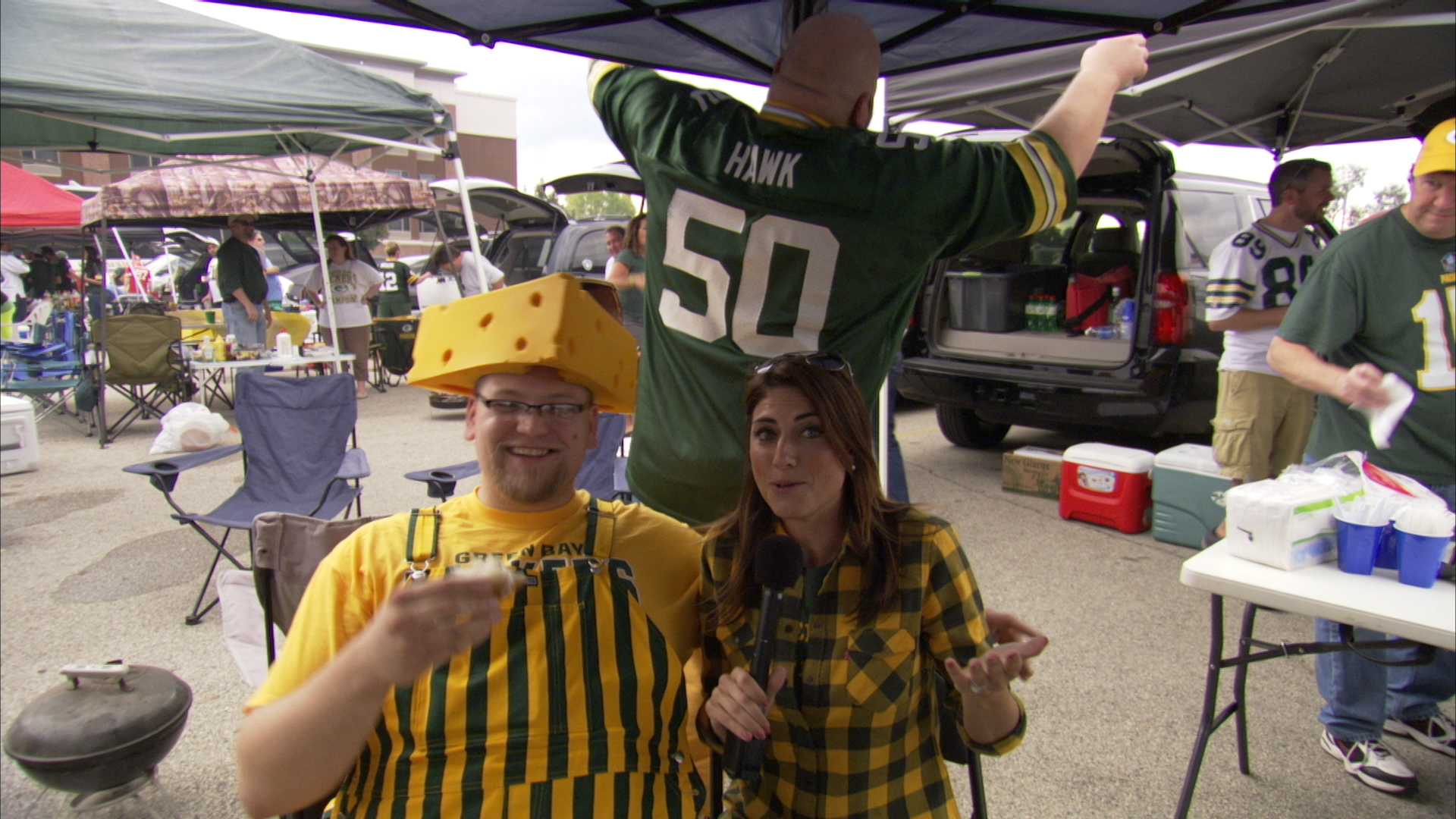 CBS Sports and Levi’s are partnering up to run a campaign in search of the NFL team with the best fans. Our Chicago crew was asked to be a part of the search with CBS Sports reporter, Jenny Dell.

They started their trip at a bar in Milwaukee to interview some hardcore Green Bay fans in preparation for the game the next night on September 28th.

On game day our crew headed up to Packer country and visited some tailgaters. They interviewed dozens of Green Bay fans and asked them the ultimate question, “Why are you the best fans in the NFL?”

Our crew loves some friendly competition so they additionally asked the fans why they are so much better than Chicago Bears fans. The most common answer: “Because the Bears suck!” Not such a surprising answer from tailgating football fans. 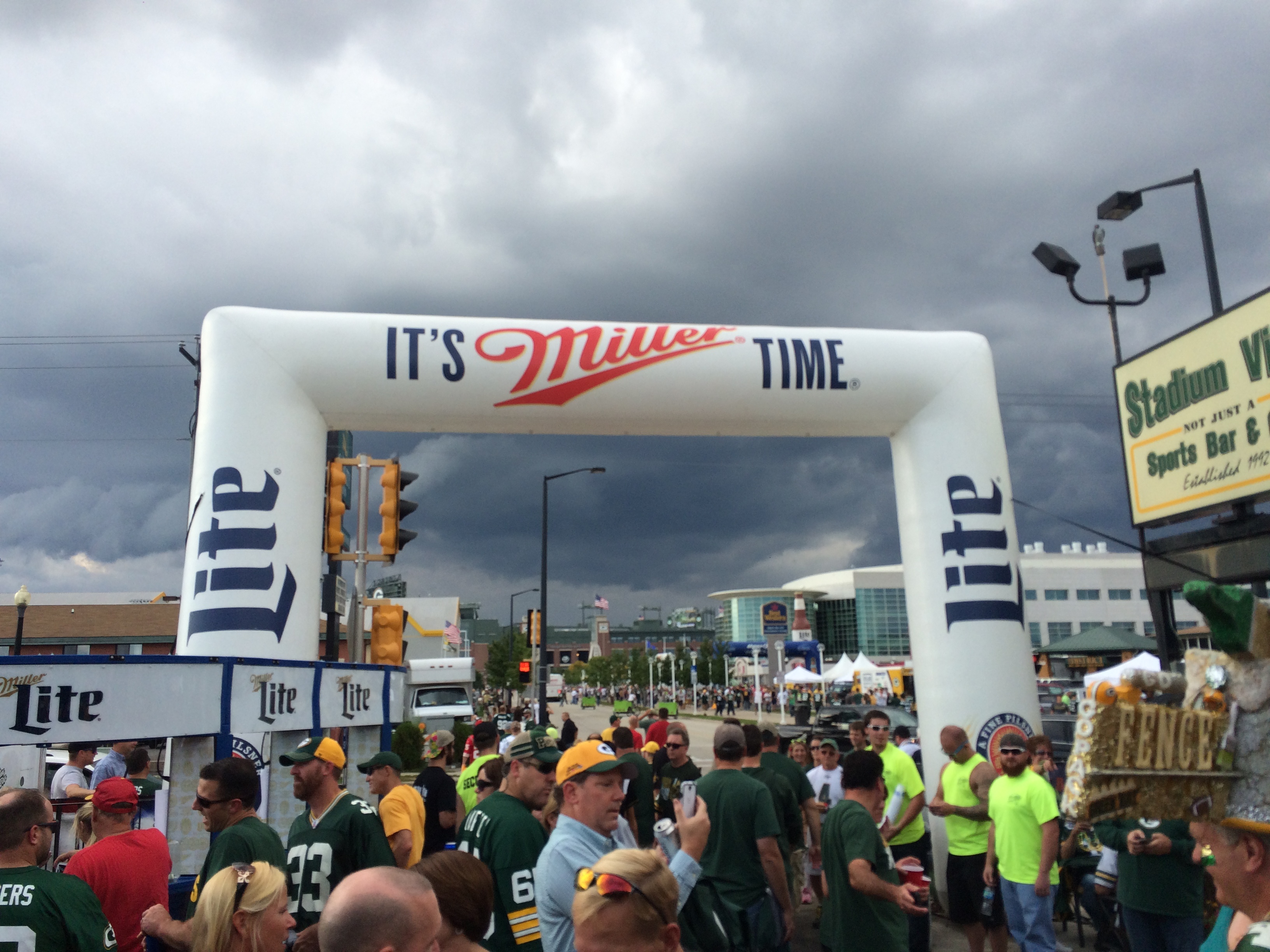 Green Bay fans are so dedicated to their team that there is a waiting list for season tickets with more than 81,000 names on it. The fans are told that the average wait time to receive their tickets is 30 years.

The crew shot intermittent B-Roll at the tailgate in order to set the scene and then hit the road back to Chicago.

The following weekend our Chicago crew was at it again; this time with CBS Sports host, Hayley Byrnes, and some Chicago Bears fans. 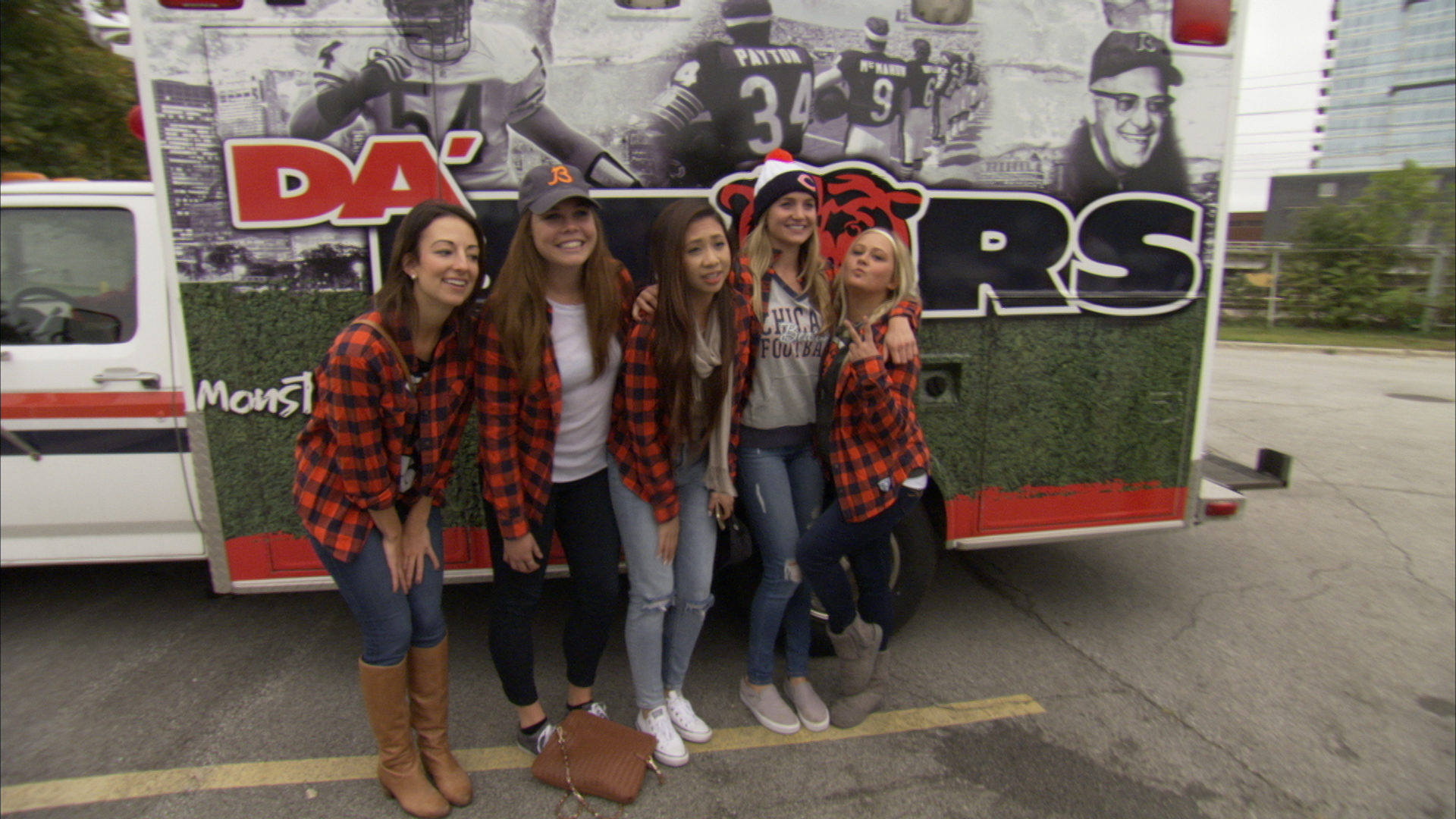 They started out at a bar in downtown Chicago where they met plenty of passionate Bears fans. They seemed to reciprocate the feelings of the Green Bay fans and showed no love for the team or their fans. 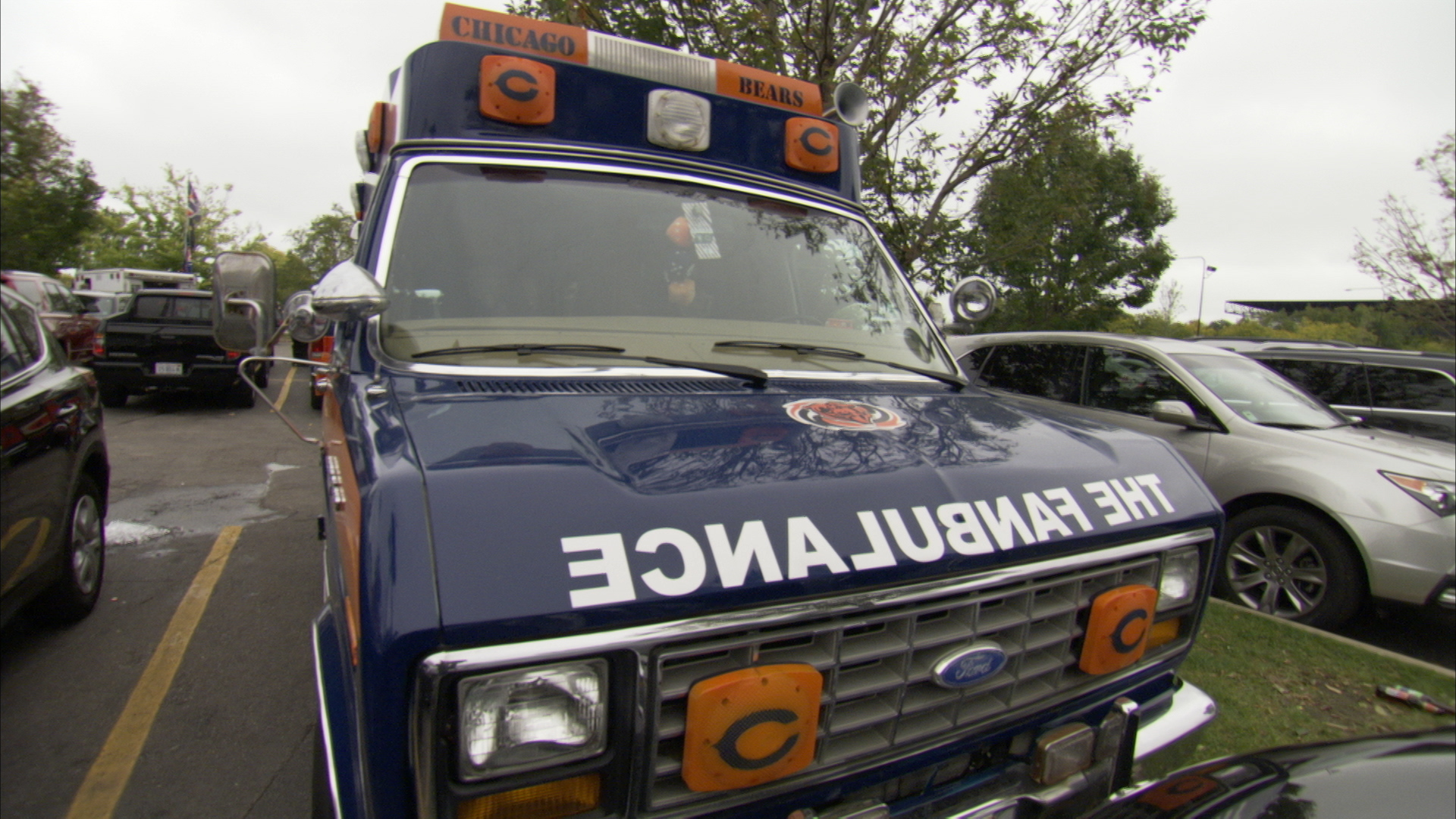 The next day at the tailgate, Bears fans were out in full support of their team, despite Chicago’s rough start to the season. They got the scoop on the rivalry with Green Bay and shot great B-Roll of the various tailgating vehicles that were decked out Bears style. Chicago fans really go all out!