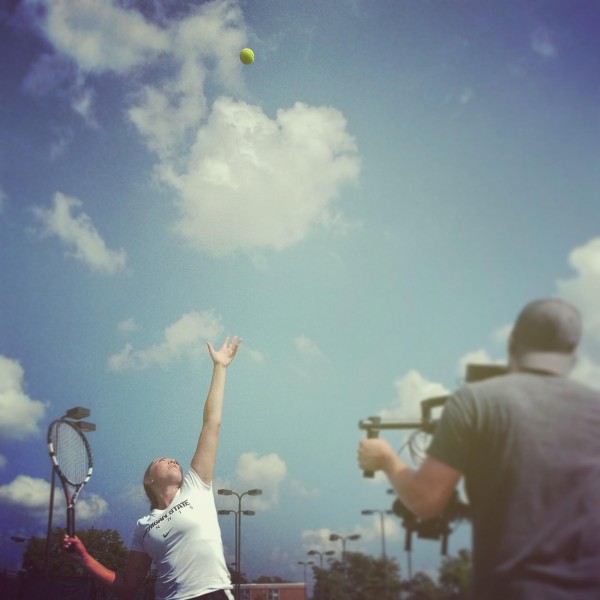 DC Crew Travels to Michigan for Faces of the Big Ten 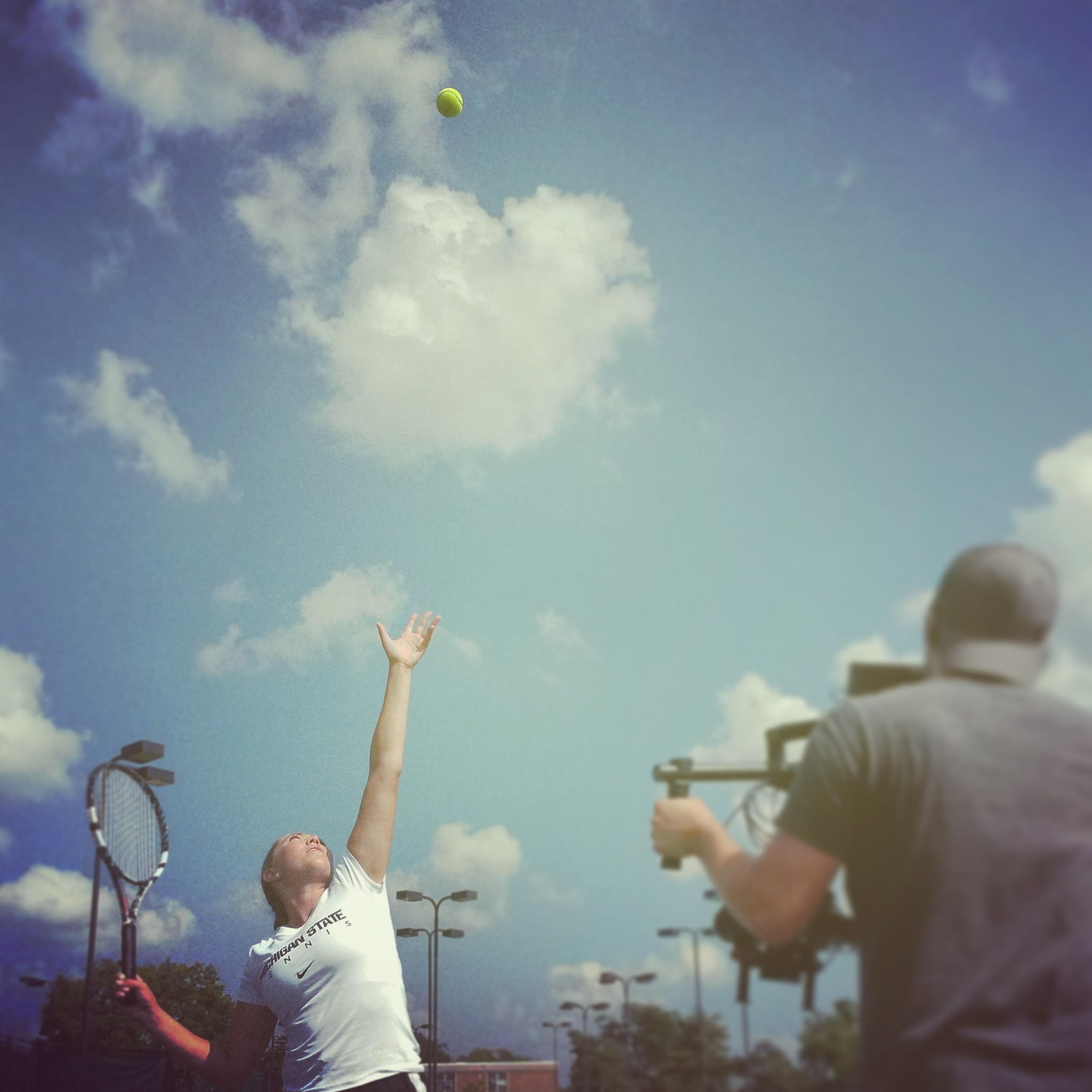 The DC crew has been all over the map lately filming for schools in the Big Ten Conference. Ranging from Ohio State to Michigan State to Penn State all in a week.

We partnered with Team Works Media for Big Ten Network to film the show Faces of the Big Ten. The show spotlights collegiate athletes and their inspiring stories.

Lexi Baylis is a sophomore on the women’s tennis team at Michigan State University who wrote herself at an early age a letter saying how she would be a tennis player at MSU.

Baylis’s family is filled with Spartan Alumni so it was no surprise when she accepted her college letter to the university.

Her love and compassion for tennis and MSU has allowed her to go on and break the school record for single-season singles victories at 30.