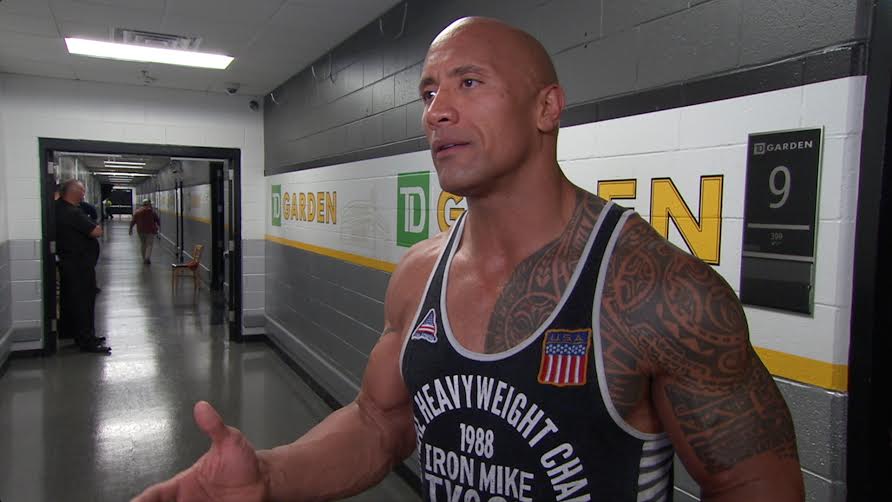 New York Crew Smelled What The Rock Was Cookin’

Dwayne Johnson, better known as The Rock, made a surprise appearance at a non-televised event at the TD Garden in Boston a couple weeks ago.

Even though Go To Team was scheduled to film the WWE event, we had no idea the treat we were in for!

That night superstar Bo Dallas was mocking the crowd when all of the sudden you heard, “Can you smell what The Rock is cooking?” The uproar from the crowd was absolutely insane! 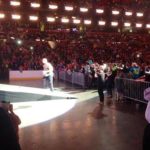 The Rock making his appearance & there’s me freaking out!

The Rock came out and laid a ‘smackdown’ on Bo Dallas and the crowd absolutely loved it.

As a cameraman, it was a very cool moment being on this shoot not just because of the surprise appearance but also seeing your icon that you watched as a kid in live action!

Afterwards, we met Dwayne ‘The Rock’ Johnson in person and talked to him about how exciting it was to surprise his fans.

Johnson said, “I’ve got a real cool job, I get to travel around the world making movies, and do a lot of things, but there’s nothing that compares to a WWE crowd.”