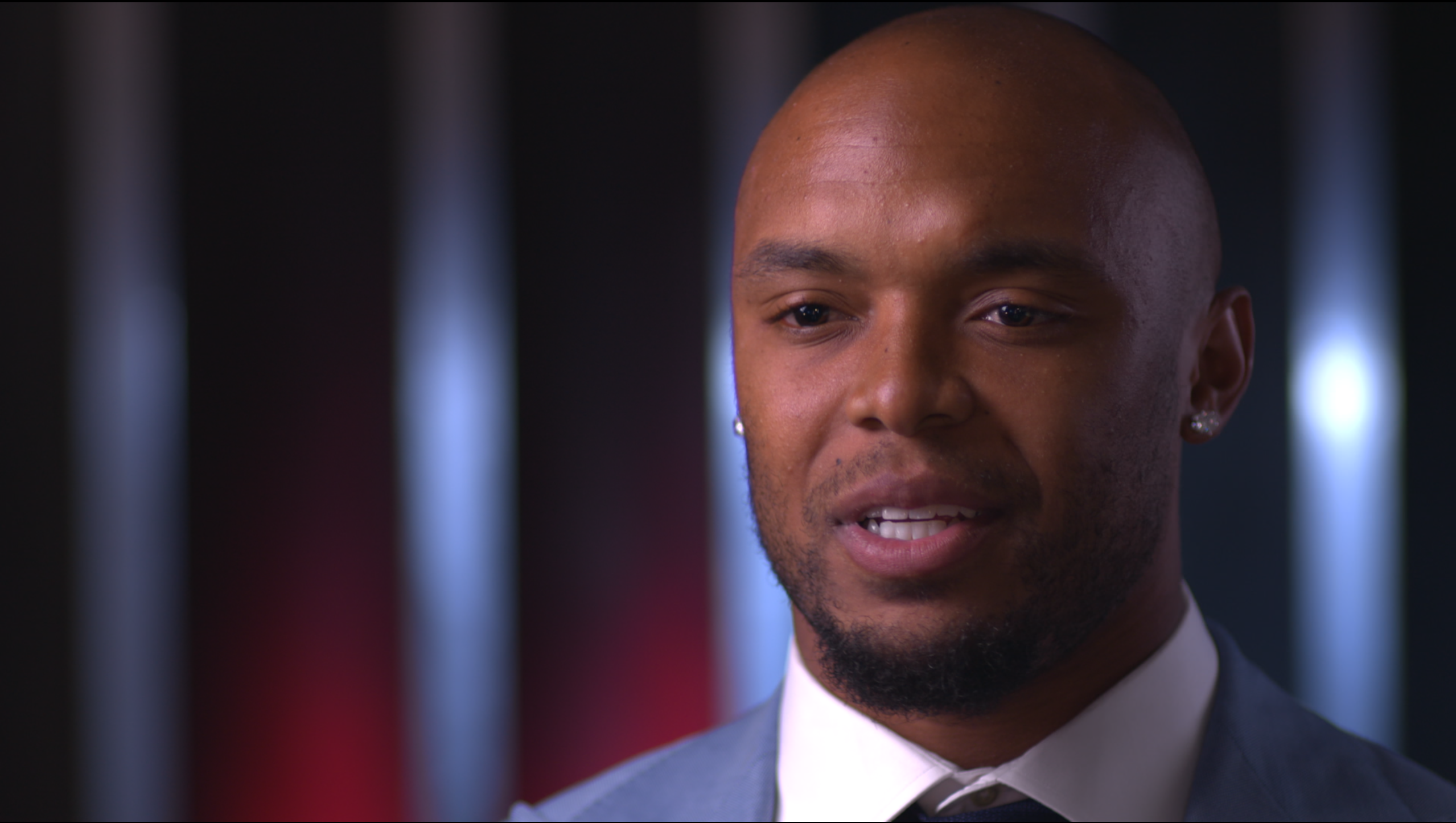 NY and Charlotte Crews Team Up for Monday Night Countdown

Shane Vereen, running back for the New York Giants.

On October 18th, our New York and Charlotte crews combined forces in Philadelphia, PA and shot a segment for ESPN’s Monday Night Countdown. The shoot was with Shane Vereen, running back for the New York Giants.

They shot on two F-55s with Arri ultra prime lenses. The location for the shoot was a bland conference room with only curtains and white walls. Luckily, our New York crew got creative and used some of the food carts from the kitchen that was connected to conference room’s floor.

After utilizing colored “Giants Blue” gels from the crew’s video kits, they were able to make the metal food carts pop without having to run to a home improvement store for other set materials. 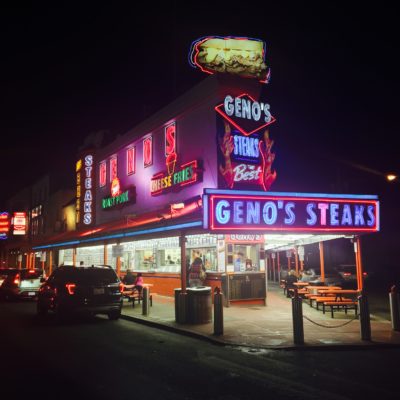 Once the shoot wrapped up, both crews finished off their day with at Geno’s Steaks for some cheesesteaks! When in Philly, right?