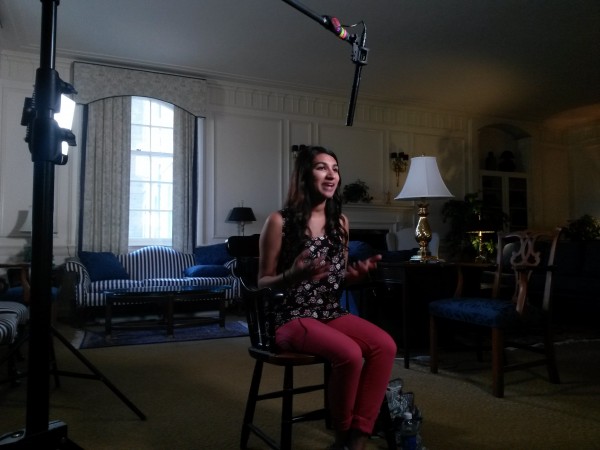 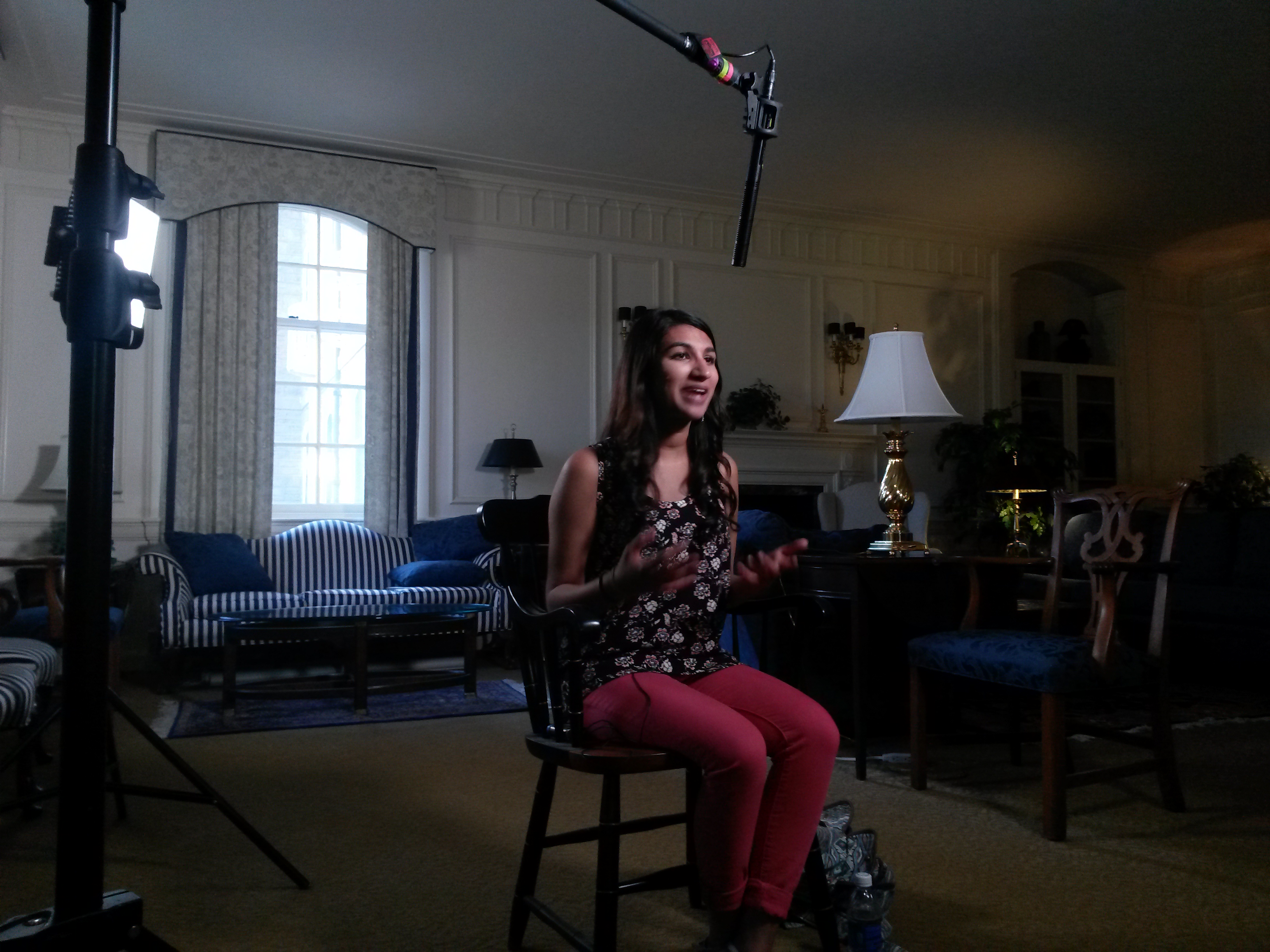 She’s accomplished more than most adults by the early age of nine. After visiting her grandparents in India, Gupta and her family toured a local orphange that made one of the biggest impacts in her life.

As Gupta befriended some of the children at the orphanage, she noticed the poor living conditions and lack of common necessities such as education.

When Gupta returned to the U.S. she founded Empower Orphans, which is a non-profit organization that looks to remove the bonds of poverty through education and healthcare.

She brought Empower Orphans with her to Penn State. In 2014 she won the International Children’s Peace Prize. 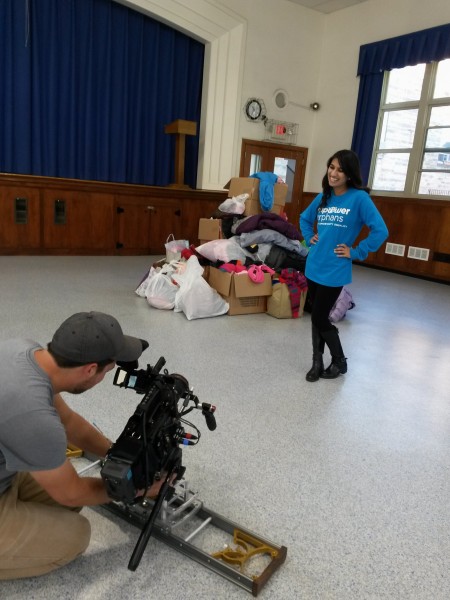 Gupta at her first donations!