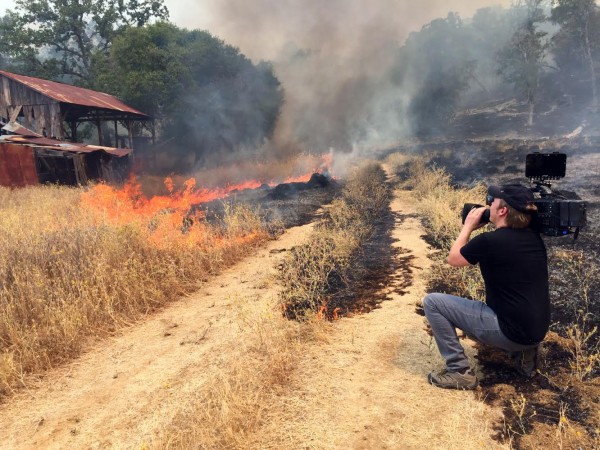 The entire shoot took approximately a week to cover all of the locations in Northern California, which included Clearlake, Lower Lake, and Spring Valley.

We shot at numerous locations including mixed forests, fields, scrub-land areas and various rural neighborhoods. All of the towns and areas that surround Clear Lake, which lies just south of Mendocino National Forest.

Thousands of citizens were evacuated from their homes while many homes were burned from the wildfires in Lake County, California over the past three weeks.

There was also a lot of concern amongst evacuees for their house-pets, horses and other livestock.

After the wildfires were containted it was approximated that 69,000+ acres were affected. 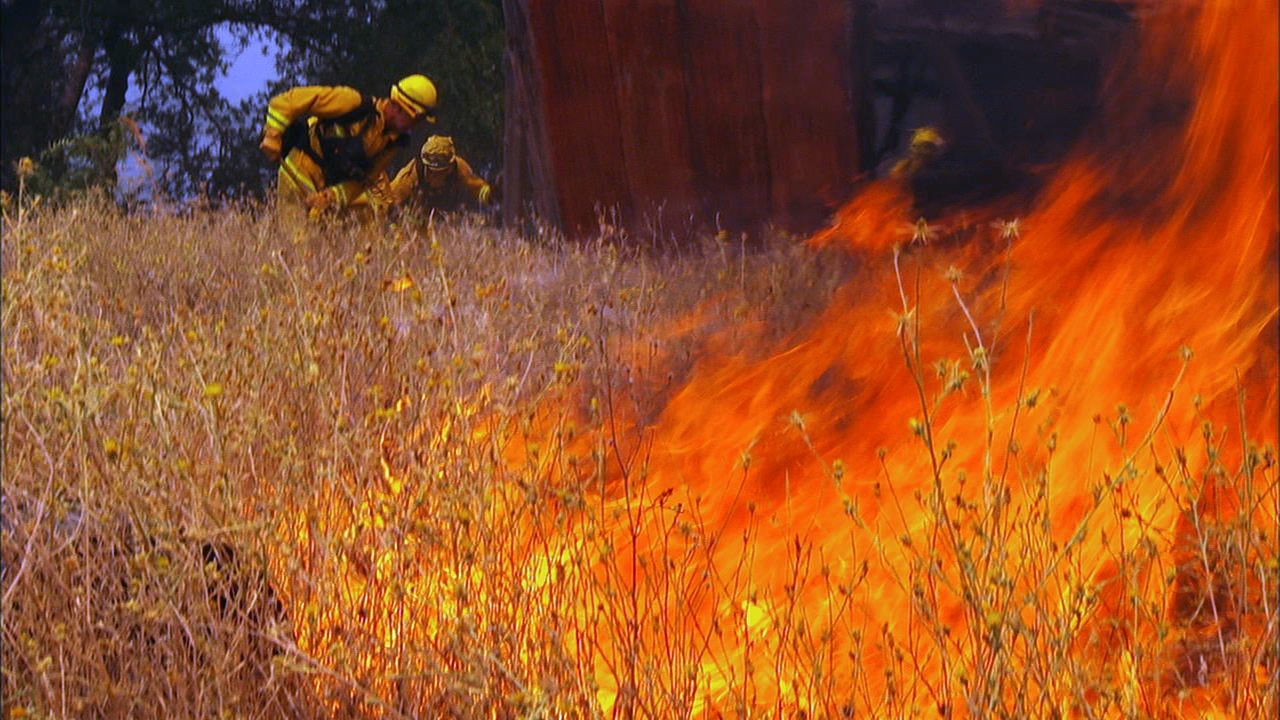