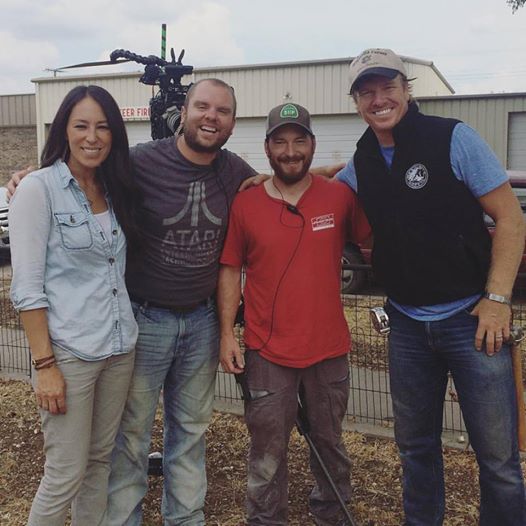 Welcome to the Go To Team Peter!

Peter Leininger is no stranger to the production industry. Before joining Go To Team’s apprenticeship program in September, Peter lived in Los Angeles filming with large crews for commercials and music videos.

During his’s apprenticeship, he was stationed with the one and only Roger Woodruff in Waco, TX to shoot season three of HGTV’s hit show Fixer Upper.

Peter’s time on Fixer Upper lasted almost seven months as he learned the ins and outs of shooting on the go. Problem solving is one of the many tasks associated with filming reality television.

While shooting Fixer Upper, Peter and Rog used a Ronin, which allowed shooting regularly a piece of cake. The Ronin came in handy when crawling through the floorboards to get under the house during foundation work for the perfect shot.

By the middle of October season three was a wrap and it was time for Peter to pack his bags and head to Raleigh, NC.