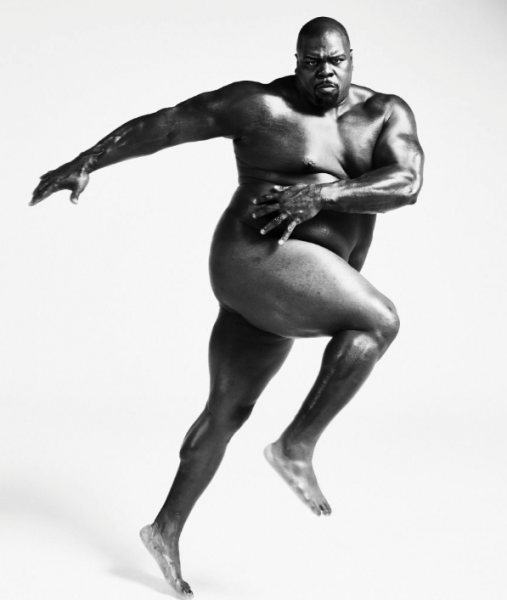 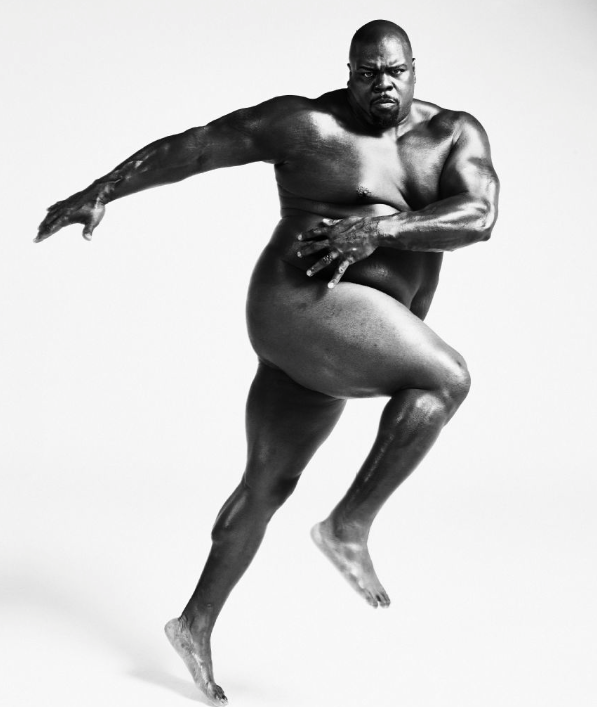 Shooting behind the scenes for ESPN The Magazine The Body Issue is a big deal! This is the second time I’ve been on one of theses shoots, the first being with Prince Fielder of the Texas Rangers. This time, I packed up my Sony F55 in my burbs then traveled down to Houston for the shoot with professional NFL football player for the Houston Texans, Vince Wilfork.

If you don’t know what The Body Issue is, it’s basically the artistic photographing of the athlete’s bare bodies. It’s all about seeing the muscles, scars, tattoos, etc. that each athlete has endured during their path to greatness.

This is one of those shoots that incorporates everything the GTT does into one shoot, and then throws a few curveballs in for fun. First off, it’s extremely important that the privacy of the athlete was maintained at all times, so we made sure to stay out of any the photographers or athletes way.

The bulk of this shoot focuses on getting creative b-roll footage of the athlete in the different stages of their photoshoot. For most of the feature, we were just a fly on the wall capturing what was happening during the shoot. We were able to cover Wilfork getting groomed and prepped while going through poses with the photographer before any actual photography happened. 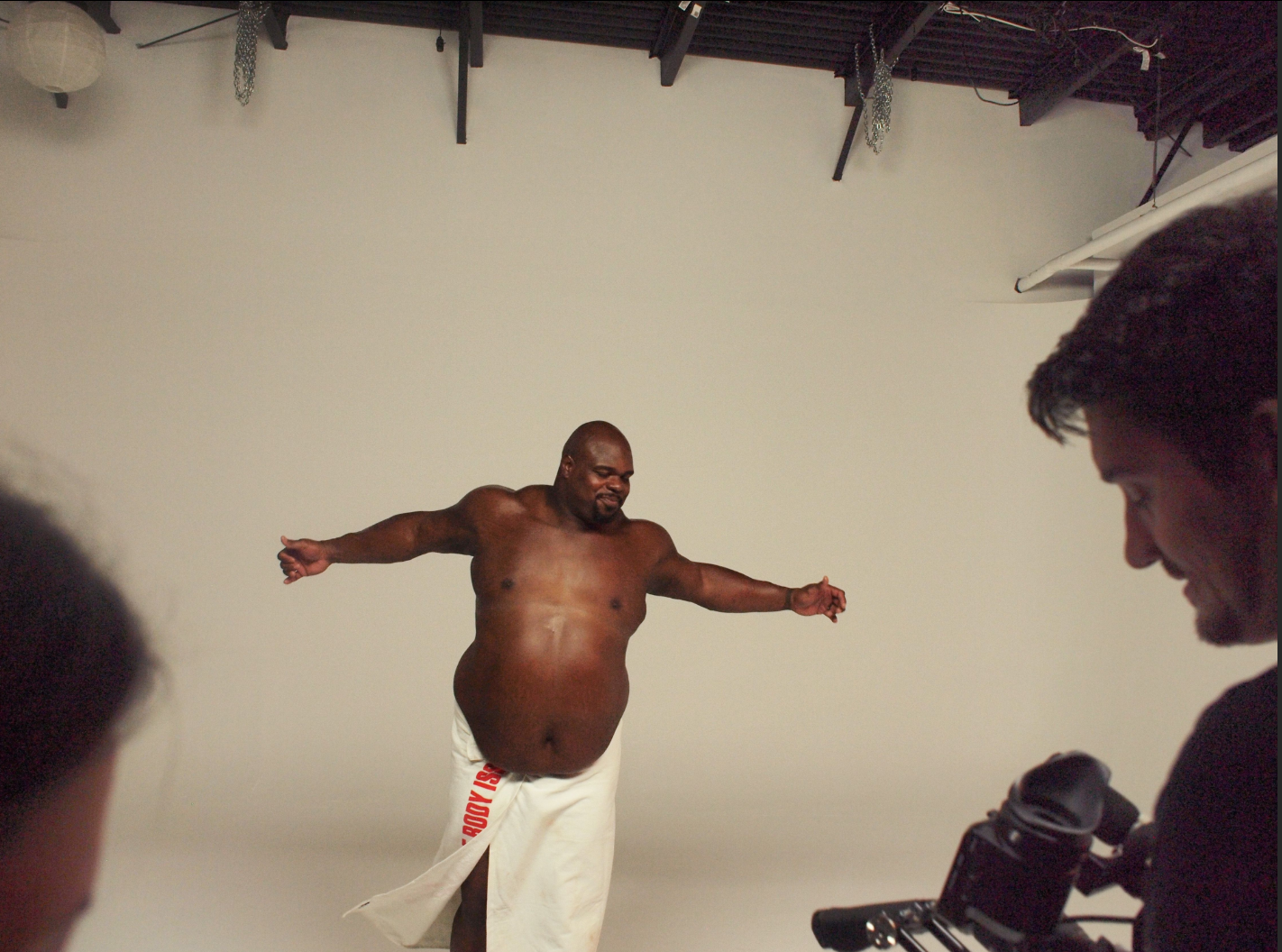 There’s me behind the scenes!

After preparation, my audio guy and I set up for a quick interview that would take place after the photoshoot. We wanted to stay as low profile as possible, while still getting a good looking interview. To help with this, I only brought in a few Lite Panels and my Kino Flos out of my truck. This gave me plenty of options to craft a nice looking setup in the green room/prop storage of the studio we were at.

Once we finished setting up for our interview, I was able to get into the VIP section of the studio where Vince was having his photoshoot. Again, I stayed a fly-on-the-wall and gathered respectful b-roll footage of Wilfork posing, talking with the photographer, and reviewing photos with his wife. A few times, I mounted my F55 onto my MYT Slider to get slider shots through a couple lights and stands and some of the props that were brought in.

When the shoot wrapped,  we were given a few minutes with Wilfork for a brief interview. By the time we finished with our shooting and wrapped our gear it was well into the middle of the night, and time to head back to Dallas. On to the next shoot!