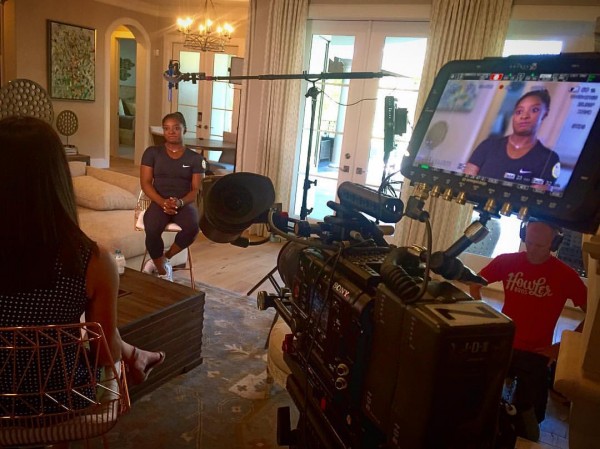 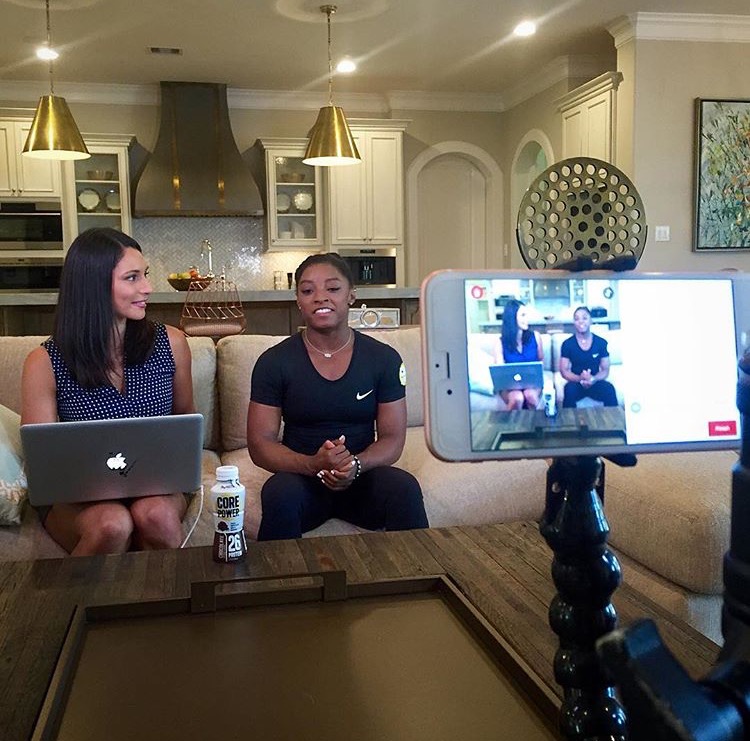 We’re LIVE… on Facebook! I traveled to The Woodlands, TX for an interview with Olympic gold medalist, Simone Biles, for a special Facebook Live Q&A for Sports Illustrated.

The famous athlete is known to her friends and family as being a normal 19-year-old girl who loves eating pizza and obsessing over Zac Efron. During the Q&A, fans asked: How old she was when she decided she wanted to be an Olympic gymnast, what she would be doing if she wasn’t a gymnast and what keeps her motivated at the gym. Her #gymspiration is to set goals for herself like doing well at the Olympics. Mission accomplished! 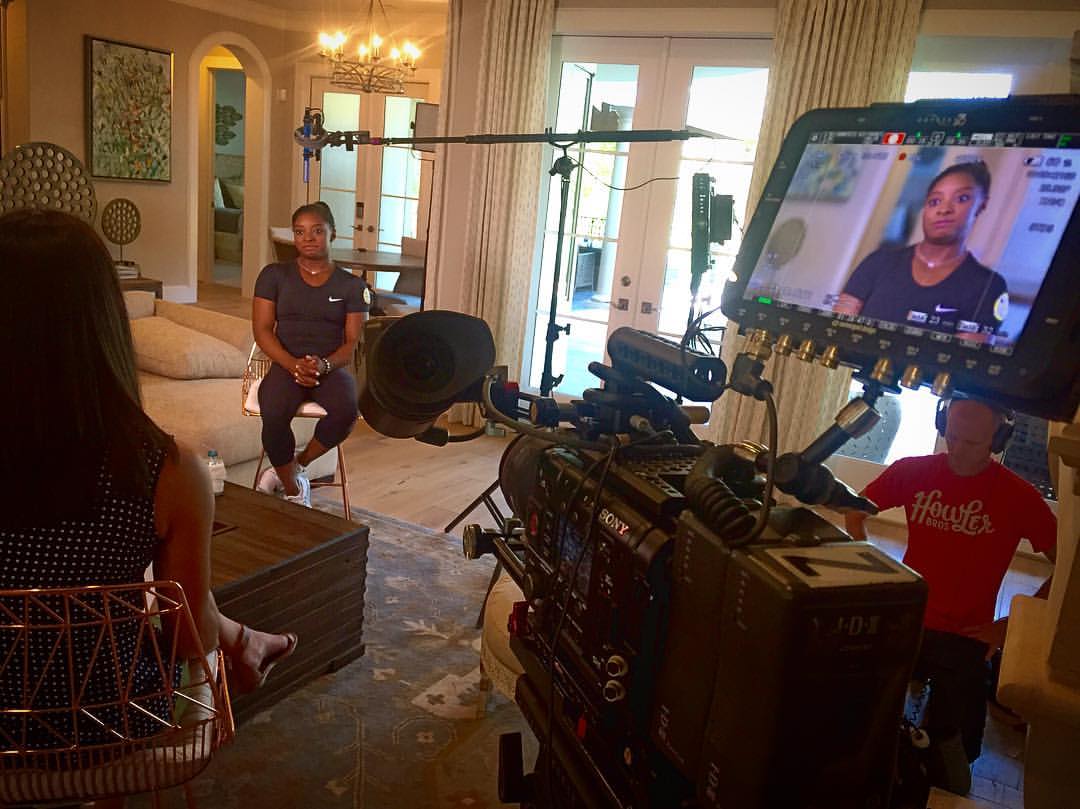 For the majority of the live Q&A we filmed using a cell-phone. What! It’s okay but I ended up using my Sony F55 after all. If you missed the Facebook live interview, be sure to watch it on Sports Illustrated’s page below!