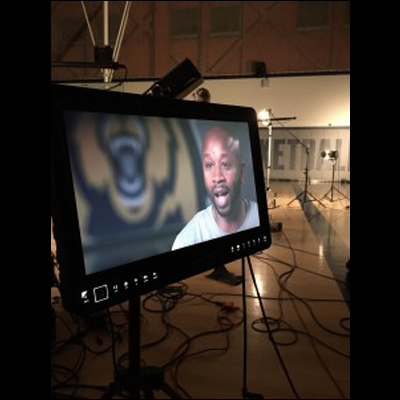 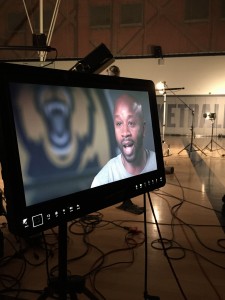 We were on the court with University of California Berkeley’s head basketball coach Cuonzo Martin. We worked with CBS Sports to get an up-close and personal interview of the coach. 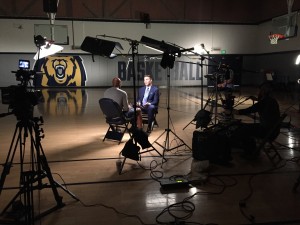 Jon Rothstein, CBS Sports’ college basketball insider, conducted the interview in the middle of Cal Berkeley’s basketball court. Martin spoke of his coaching experience and also the speculation of his involvement in his assistant coach’s sexual harassment case that occurred earlier this year. He played in the NBA for the Atlanta Hawks in the 90’s and has since coached for Purdue, Missouri State, Tennessee and now of course, Cal Berkeley. 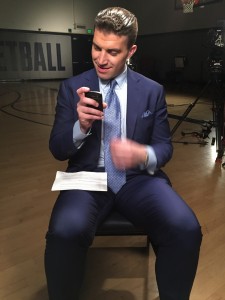 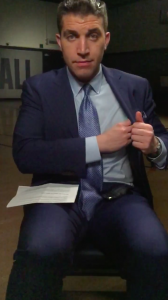 Martin was a quiet guy on set, which I’m sure people aren’t used to seeing with him being known for his ferocity on the court. He gets his work done though and that is what matters. We filmed his interview and shot some B-roll. The only obstacle with the shoot was the fact that people were playing volleyball in the gym next to the one we were in. Not ideal for the sound guy. But we made it work and overall had a great shoot day.