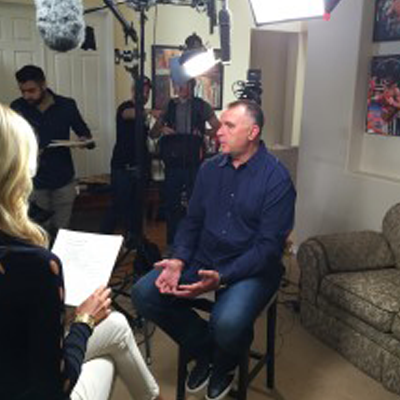 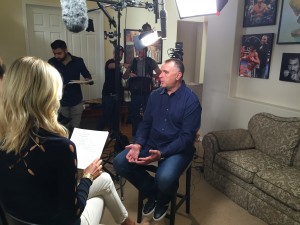 1…2…3… Our LA crew got in the ring with Egis Klimas, manager for some of the world’s best boxers, for HBO Sports’ The Fight Game with Jim Lampley. 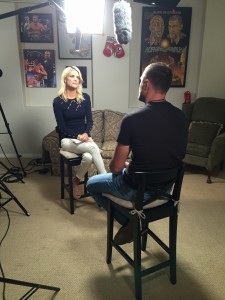 It might surprise you that Klimas was never a boxer himself! When talking about Kovalev, Klimas said: “He always comes into the ring angry and ready to kick ass. I’ve never seen anyone but him do that on a regular basis.”

For the full episode check out The Fight Game on HBO. 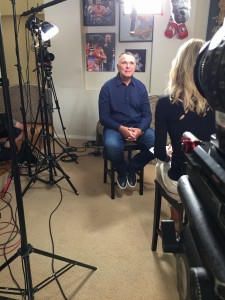