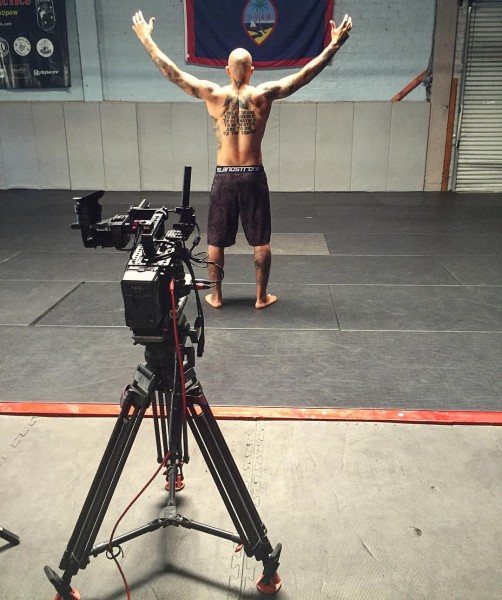 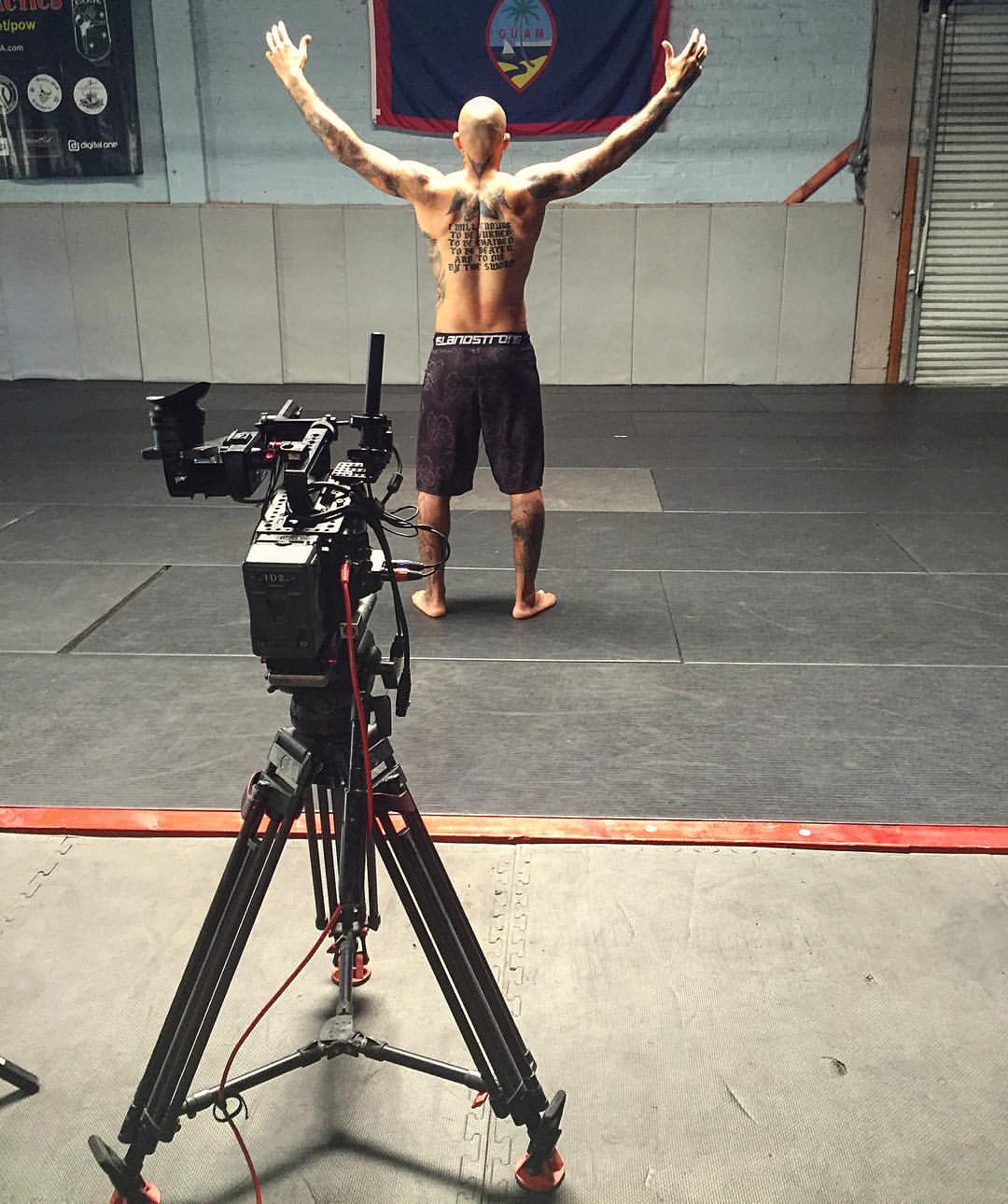 Professional MMA fighter, Nick Barnes, also known as, “The Phoenix” sat down with our Los Angeles crew for an episode of AXS TV’s Inside MMA. We traveled down to Disputed Gym in San Diego to shoot b-roll and interview inside the ring.

The episode shined light on Barnes childhood story about how he was burned badly in a horrific accident and used the experience as motivation for life and personal growth. After his fire accident, he nicknamed himself “The Phoenix” because in his eyes he was reborn into a new person. As time passed Barnes got tattoos and turned his body into a canvas of art including multiple scars, which have shaped him into who he is today, where he’s going, and they tell their own story.

We had a knock-out time shooting with Nick Barnes and everyone at AXS TV. Until next time!