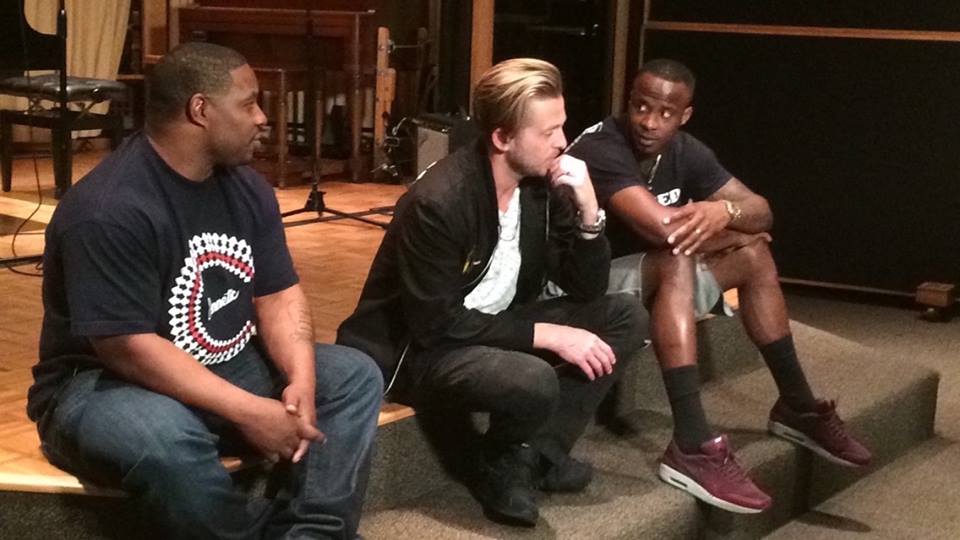 Los Angeles Crew Sings with One Republic for NFL Network

Our LA crew headed to Westlake Studios in West Hollywood with former NFL players Maurice Jones-Drew and Ike Taylor, as well as, One Republic’s Ryan Tedder.

The NFL stars spent their afternoon learning the song, “Take Me Out to the Ball Game” with singer/songwriter Ryan Tedder. 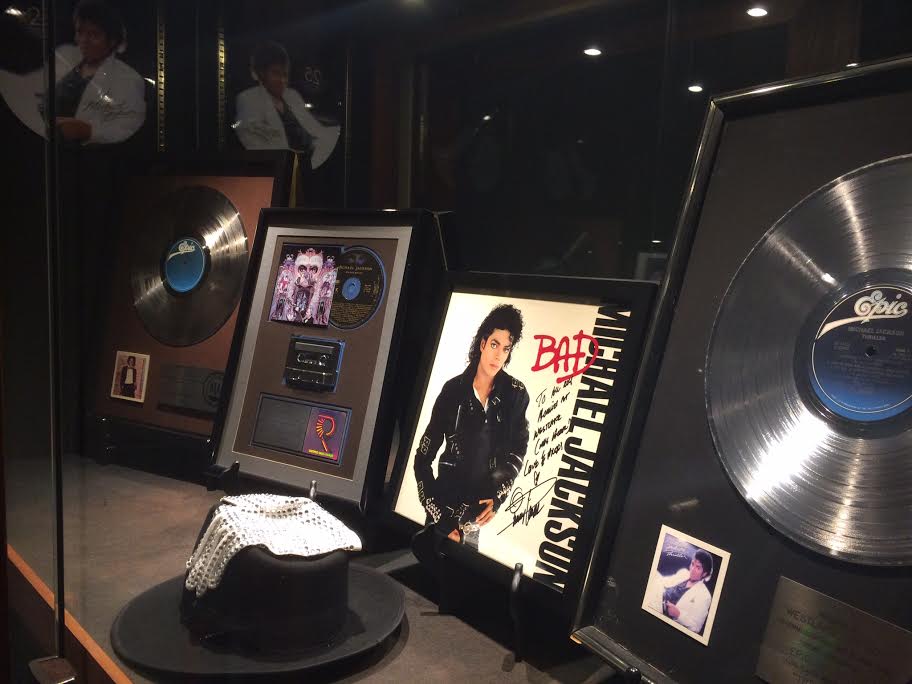 Westlake Studios is known for being Michael Jackson’s main studio where he recorded “Thriller”, “Dangerous”, and “Off The Wall” to name a few!  Other artists include Madonna, Rihanna, and Justin Timberlake.

The feature was shot on a Sony F55 camera, with a Canon C300 as second camera along with an audio bag mixer 633.

During the shoot, we had a sit down interview with Steve Burdick president and studio owner of Westlake on his times in the recording studio. 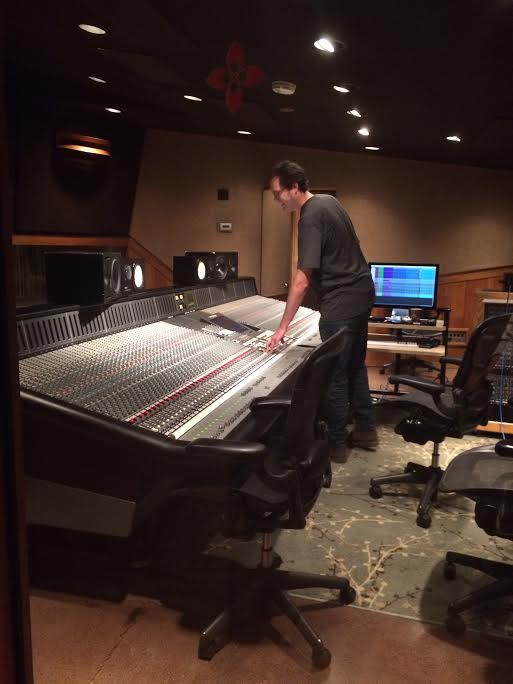 After the singing lessons were over, it was time to break down and head out. It was a pleasure working with MJD, Ike, Ryan, Steve and all of our friends over at NFL Network.