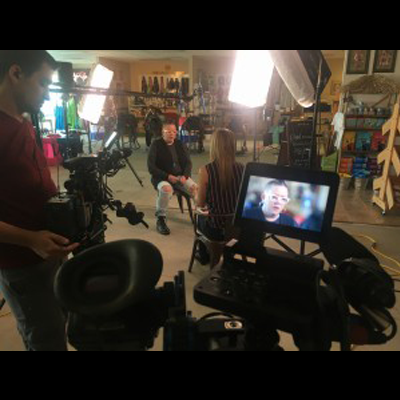 Texas Crews Team Up For FS1 Shoot In Houston 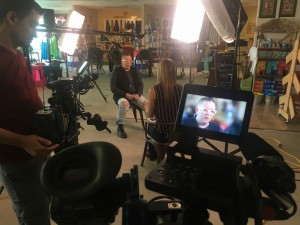 Recently it’s come to light that a couple years ago current head coach of the University of Kansas football team, David Beaty, saved a child from a life threatening accident at a trampoline park.  If Coach Beaty had not intervened, the life of Max Menchaca might have been lost.  I teamed up with the Dallas Cameraman, Nate Galluppi, to cover the story for Fox Sports 1. 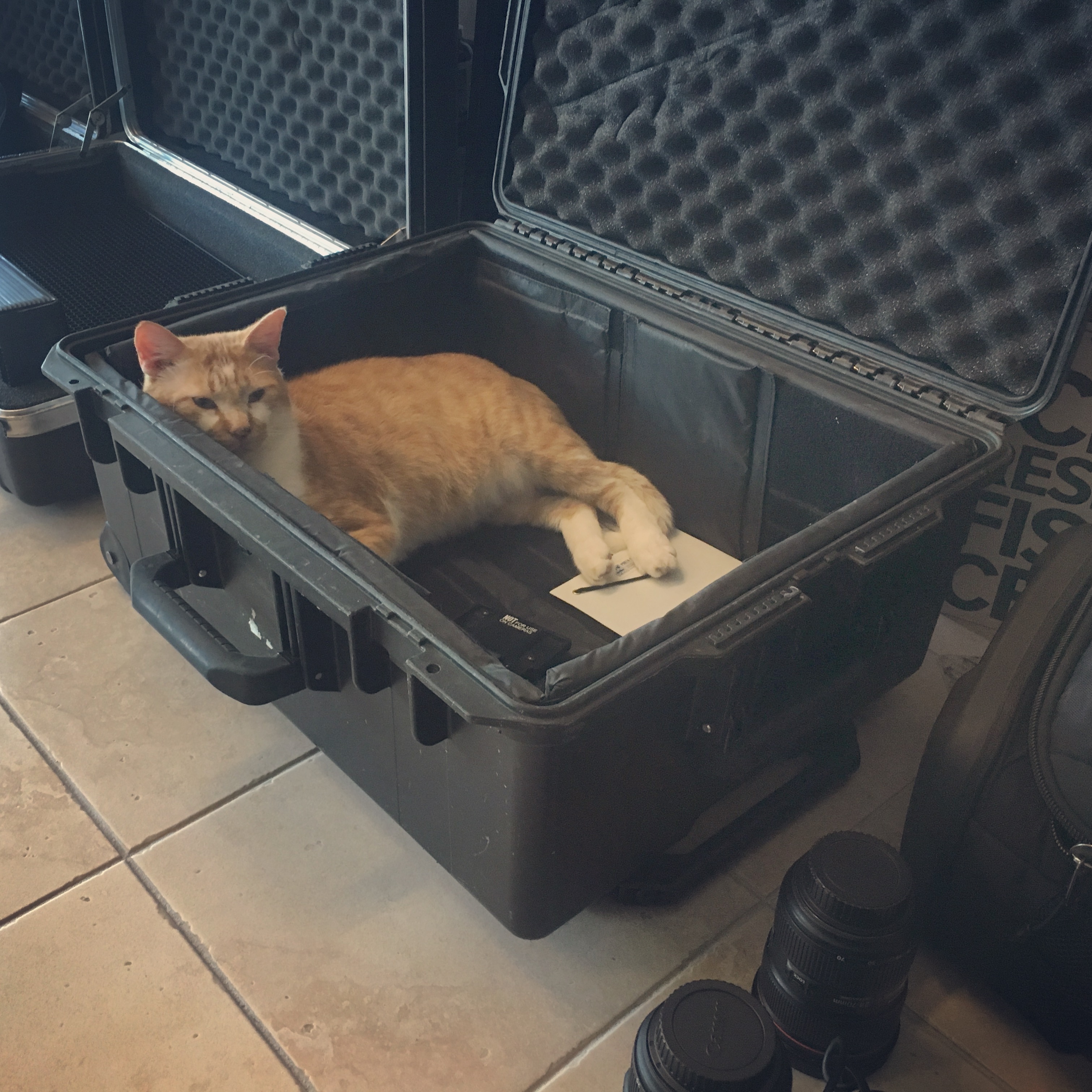 Our day started off with an interview with Max’s mom, Traci Menchaca.  This was our most elaborate set-up of the day.  We used two Canon C300s on Traci.  I used a 70-200m f2.8 lens for my close-up shot of Traci.  Nate used a 85mm f1.2 for a medium framed shot of Traci.  We used a Canon 5D Mark 3, mounted with a 70-200mm f2.8, on a reversal shot of our reporter.  After we wrapped the three camera interview we split up.  Nate and the producer headed up to Sam Houston University to shoot B-roll of Max on campus.  My audio tech and I headed to the Houston medical district to shoot some B-roll of the hospital that treated Max after his accident.

We spent the end of the day setting up for an interview with Max at a nearby hotel in Huntsville, TX.  The producer rented out a large conference room.  We lit the interview with a couple Litepanels.  I used a 85mm f1.2 on my C300 for a close-up shot.  Nate mounted his C300 with a 50mm f1.2 for a negative-spaced-framed-medium-shot.

I copied over all the footage to the producer’s hard drive while we packed up.  This shoot was very well scheduled and the day went super smooth as a result.  It’s aways fun to work with Nate and one of my favorite audio techs, David Feagan.  I can’t wait to shoot with them again. 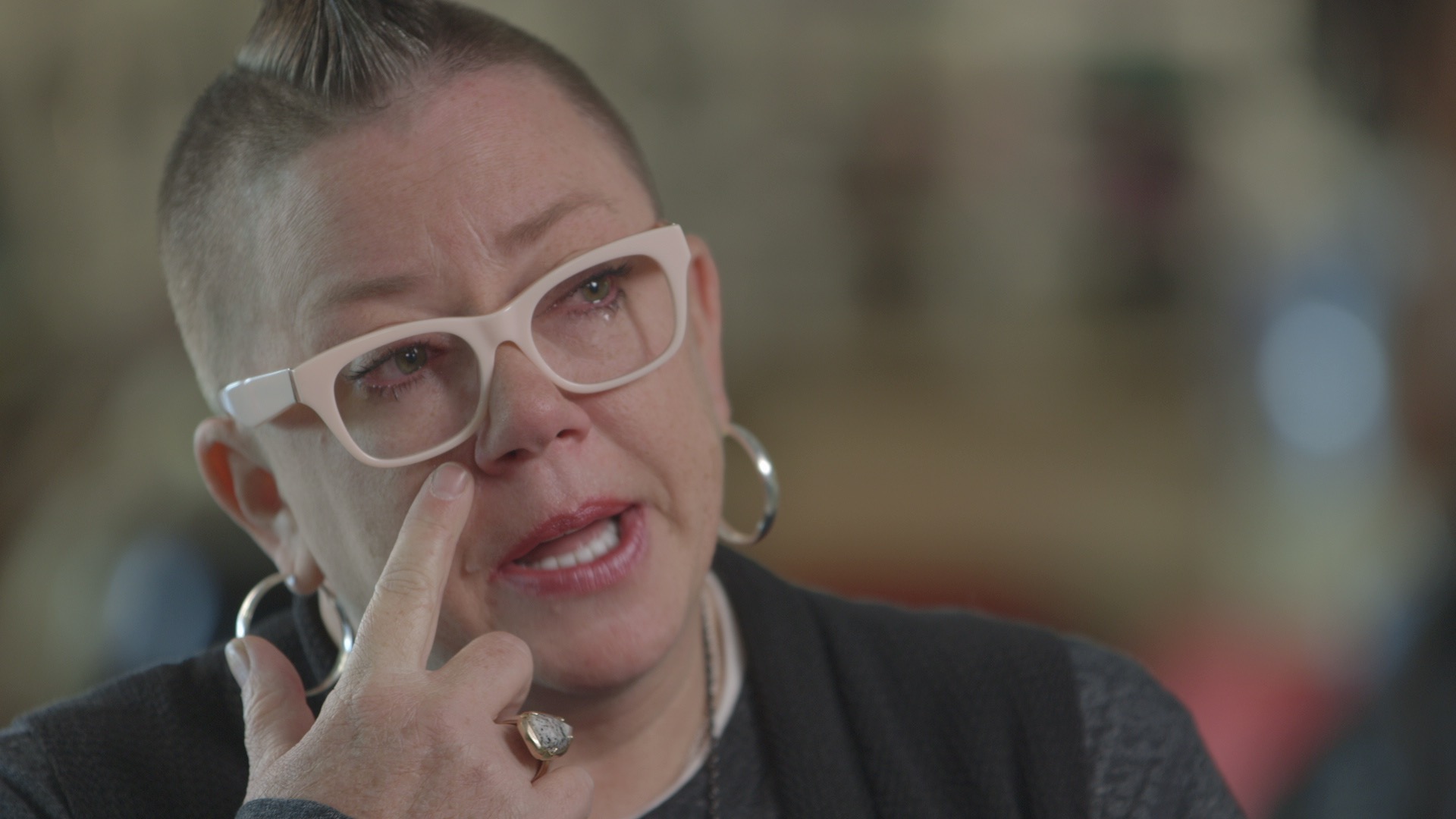