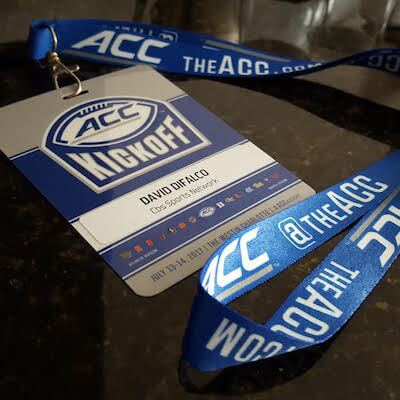 How many interviews is too many? Our Columbia video crew has no limit! CBS Sports and Go To Team shot interviews with plenty of football stars at the ACC Media Day.

40+ interviews in two days? No problem! CBS Sports had us at the ACC Media Day for the upcoming football season where we shot tons of interviews. 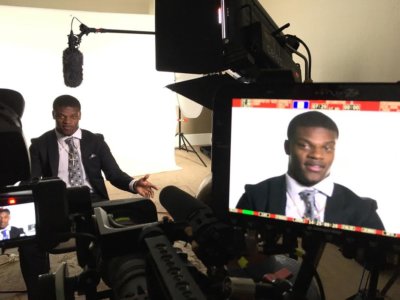 Lamar Jackson of the Louisville Cardinals

All 15 ACC schools were there, including the National Champion, Clemson Tigers. Lamar Jackson, quarterback for the Louisville Cardinals, was a highlight to talk to. He’s the first Heisman trophy winner in the school’s history and the youngest player given the award. He was great to work with! Thanks for having us CBS Sports!