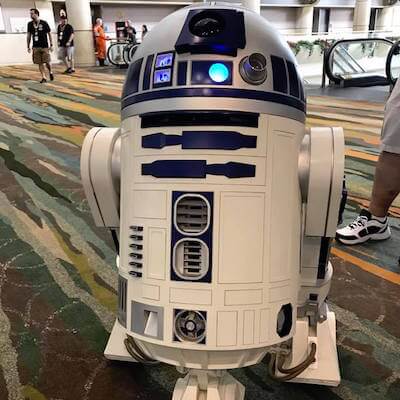 Go To Team is Feeling the Force with E! News

Posted 25 May in Miami Video Camera Crew by Kristie Wakefield 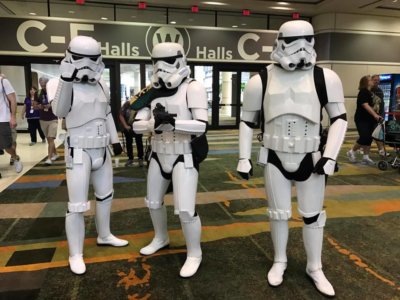 The force was with our Miami crew for a special shoot with E! News. We filmed exclusive red carpet coverage of a Star Wars celebration at the Orange County Convention Center in Orlando, Florida! 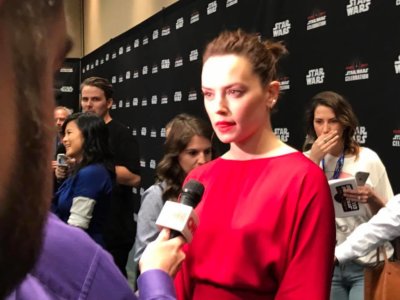 We set up along the carpet and filmed as E! News correspondent Erin Lim chatted with various Star Wars celebs. Daisy Ridley who plays Rey in Star Wars: The Force Awakens, was asked if she’s used to the fame yet. “It’s very hard to get my head around,” she responded. She also said she’s not allowed to give away any movie secrets. Kelly Marie Tran will play Rose in the next installment, Star Wars: The Last Jedi. Lim asked her who the first person she told of the exciting news. “My parents and my sisters,” Tran responded. She also said she feels a big and important responsibility by representing Asians in the franchise.

As the stars left the red carpet, they headed inside the Convention Center for an exciting panel. Our Miami guys are huge Star Wars fans so they tried not to fangirl too hard as they got to work with their favorite characters.