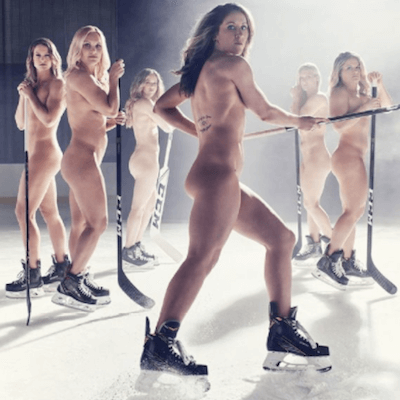 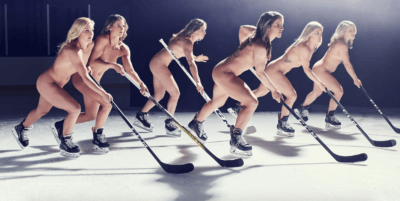 My experience working with ESPN on a Body Issue shoot was fantastic – and cold! We hit the ice with six athletes on the U.S. Women’s National Hockey Team.

Imagine yourself being filmed nude. It can be terrifying. Are there really a ton of eyes on you? No. It’s limited the best it can be with lots of respect. For example, audio technicians don’t have to actually see the camera when shooting. So they stand behind a big cardboard wall, only coming out when necessary. Also, there were guys holding the wall from behind as well, as it was a closed set. 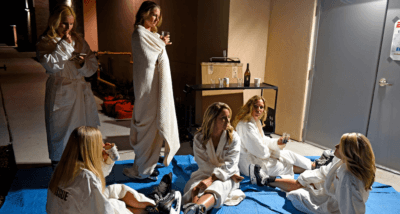 The team talked about how they boycotted the world championship until the league gave them equitable pay and better support. They overcame the obstacle of not being treated the same as the men’s team and went on to bring home the gold! They said it was all about teamwork, dedication and passion. Clearly one of the many reason’s ESPN the Mag wanted to capture their images for the Body Issue.

Read up on more of their story here.