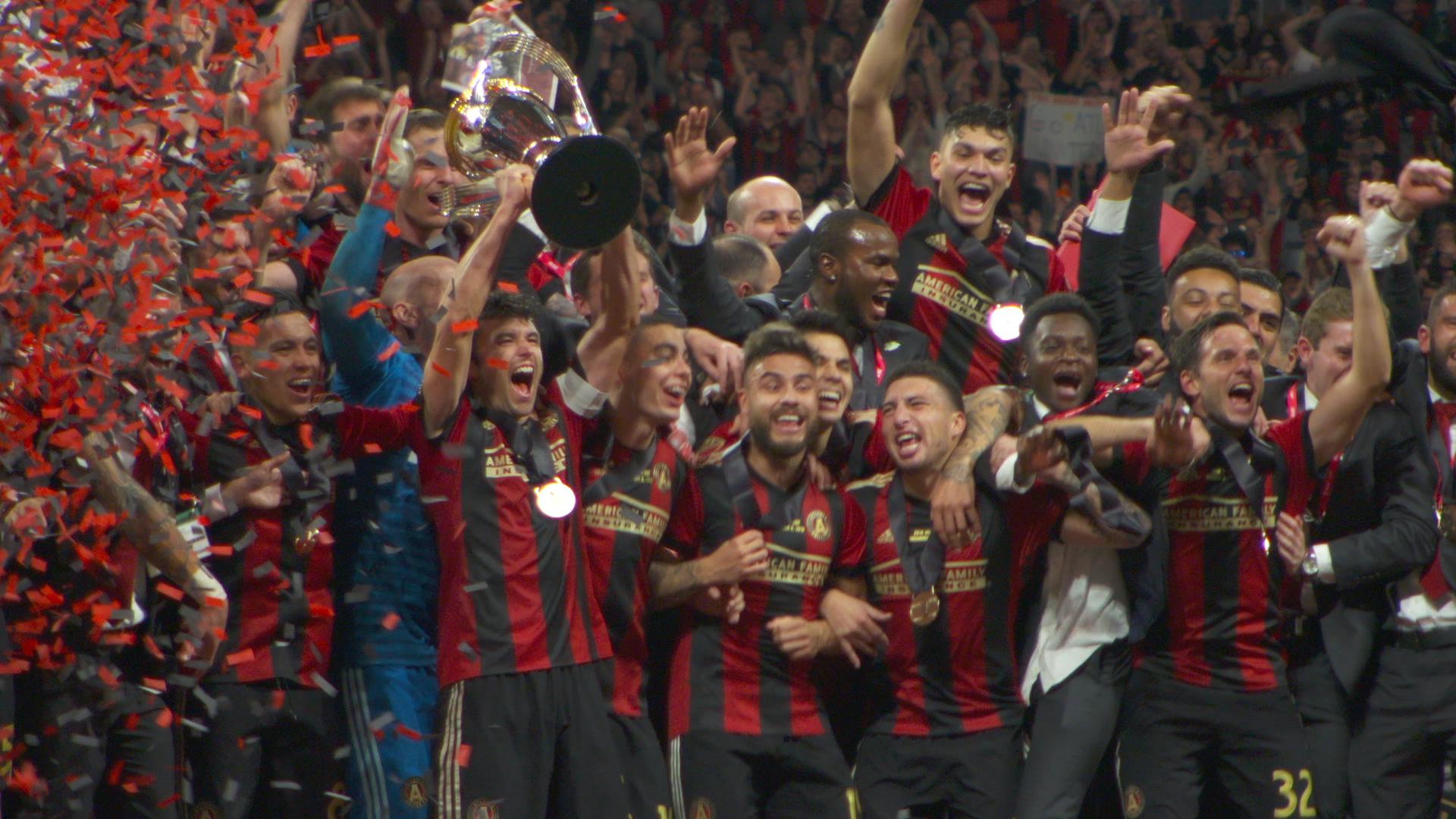 Atlanta United defeated the Portland Timbers 2-0 to win their first MLS Cup in only the franchise’s second year. 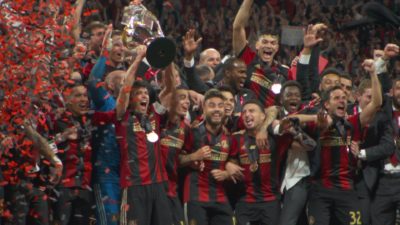 Go To Team’s Atlanta DP, Nate Silverman, spent the week covering the team as they got ready for the final and was on the field Saturday to capture it all. Here’s his take on the road to victory.

On Wednesday we went to Atlanta United training facility to interview players about their preparation leading up to Saturday. Also, we asked them about Argentina’s influence on this MLS Cup final, as behind the US, Argentina was the most represented country on either team. 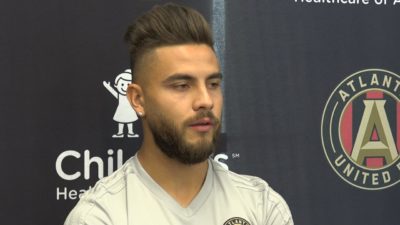 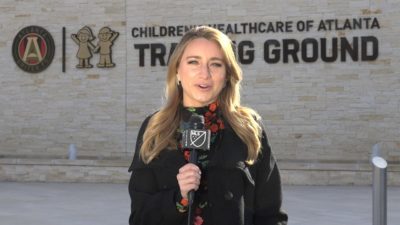 After shooting some b-roll of training, I went around the city shooting scenics for opens, bumps and teases. Then that night we went to Resurgence headquarters, one of the supporter groups for the team and the ones behind the Tifos. Tifos are organized fan support and we got a sneak peek at what was expected on Saturday’s game and what goes into making them.

Then on Saturday, it was all about capturing the experience of the game. So the first half of the day was capturing fan celebration outside the stadium at an event International Plaza and in the Gulch a popular tailgate location. After enduring the rain, I went inside and captured the fans making their way in and signing the golden spike that’s hammered in before each game. Then following the pregame events, team walkouts, and national anthem it was time for the game. 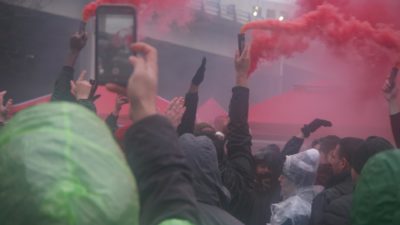 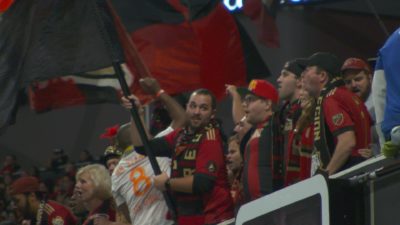 I shot the game in 60 fps to have clean slo-mo as the videos were being used for a playoff wrap up video and were to supplement the broadcast angles. After getting some game action I switched to crowd reaction and celebration. Following the win and trophy lift ceremony, I rushed onto the field to capture the victory lap of players celebrating and taking pictures. Then we headed into the locker room for the champagne showers as the team continued its celebration. 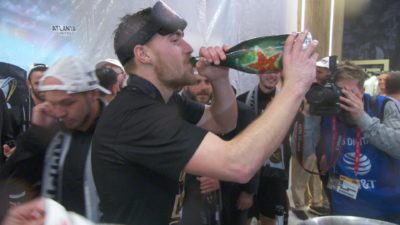 Thank you to the MLS for allowing us to capture the 2018 playoffs, our crews had a blast and congratulations Atlanta United. Can’t wait for next season! 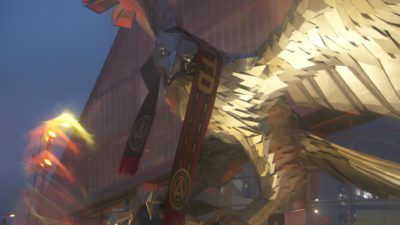