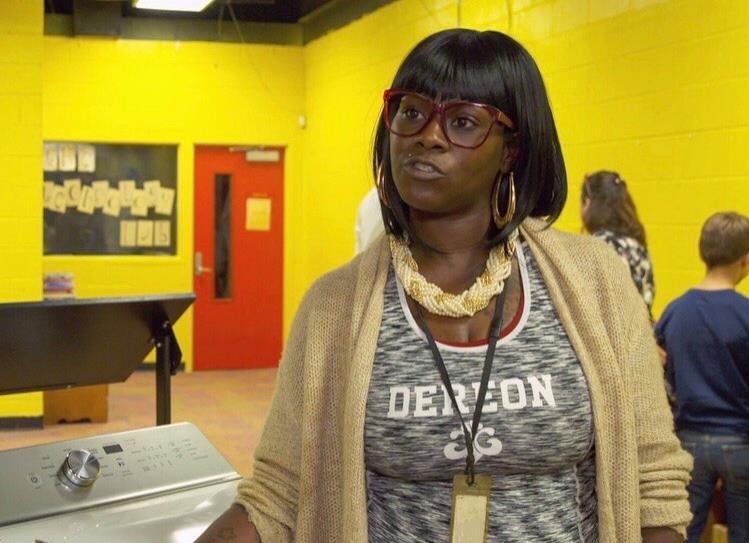 Go To Team | AKA Media | Maytag Gives Back

“There’s a lot of talk in society about how corporations are only focused on profits, and it’s just really good to see those large corporations giving back, especially during the holiday season.” Tori Musciano, Charlotte Camerawoman. 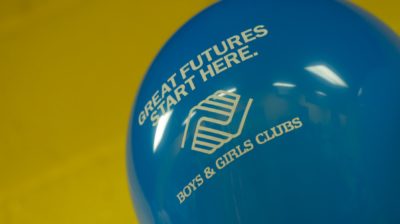 It’s the season of giving, and major corporations are giving back to the community. Maytag has long partnered with the Boys and Girls Club of America, but this year they’ve decided to take it a step further and give a member of the community in need all new appliances.

AKA Media hired our Charlotte camerawoman, Tori Musciano, and the Boys Club to help tell the story of one family who received all new Maytag appliances. 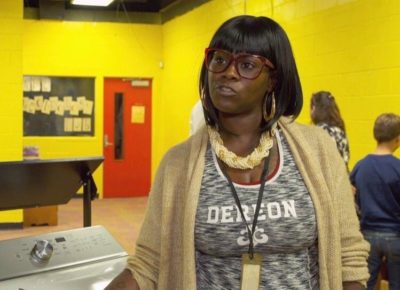 The family who received the appliances had lost their father figure and needed help in everyday life things. The single mother works extremely hard to support her children and was beyond grateful for receiving all new appliances from Maytag. 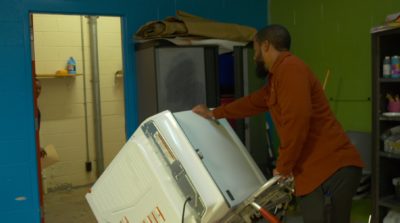 The style of the shoot was surprise documentary style. Tori shot all footage on a Sony F5, but utilized different lenses for different goals of the shoot. For close up shots of labels and appliances, she used a camera light to help separate the label from the appliance and a 70-200mm lens. 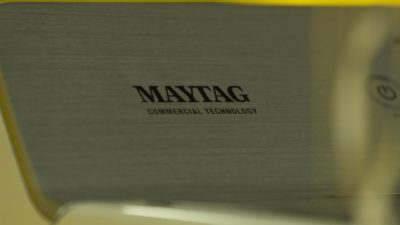 Everything else was shot on a 24-70mm lens. Since longer lenses are not available for an F5, Tori had to plan out the shots as much as she could prior to the subject interview.