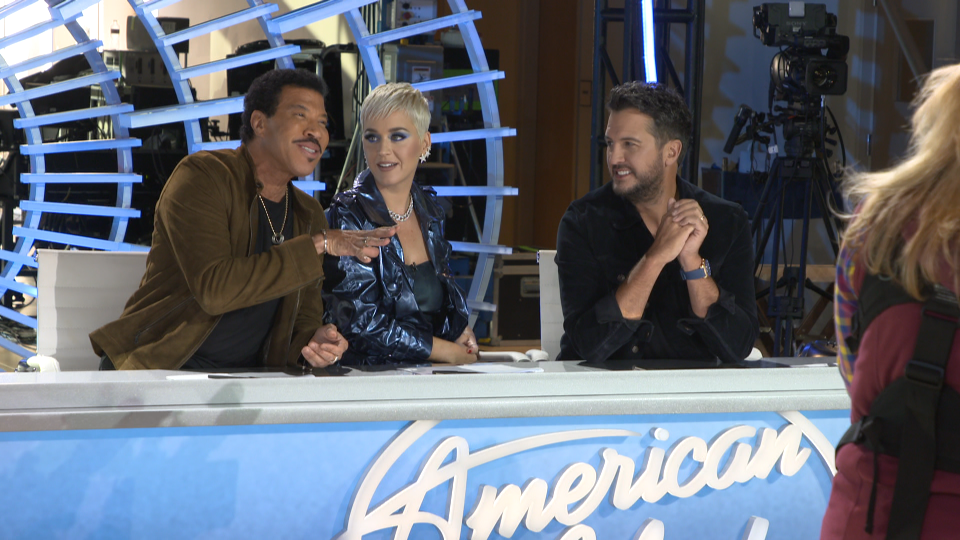 Ready for a major mic drop? Couer D’Alene Idaho was! American Idol auditions are in full swing and the panelists (especially Katy Perry) had a soft spot in their heart for this quaint city. 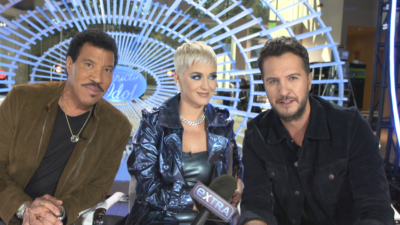 Go To Team’s Seattle Cameraman Zach Caby was there to capture it all at the second round auditions where the judges heard the contestants in person for the first time. During this phase of the contest, participants were auditioning to see if they would be moving forward to Hollywood.

Katie, Lionel and Luke were all amazingly nice to the crew and very chatty. They have a really nice dynamic. Our crew was very excited to have a chance to film the judges as they were very warm and welcoming. Zach said, “I got to shake Lionel’s hand and he is a TRUE gentleman. Top class. I could listen to him talk all day.” 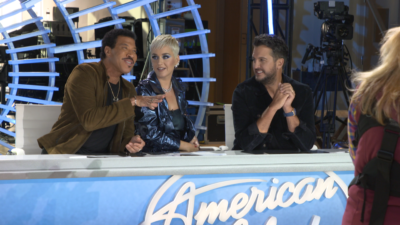 Our crew’s favorite part of shooting this type of content is seeing all the individual creativity of all the contestants. Each person has a different background and story, but music has in one way or another brought them all together. 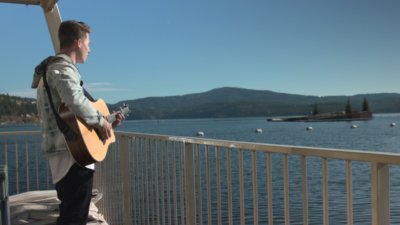