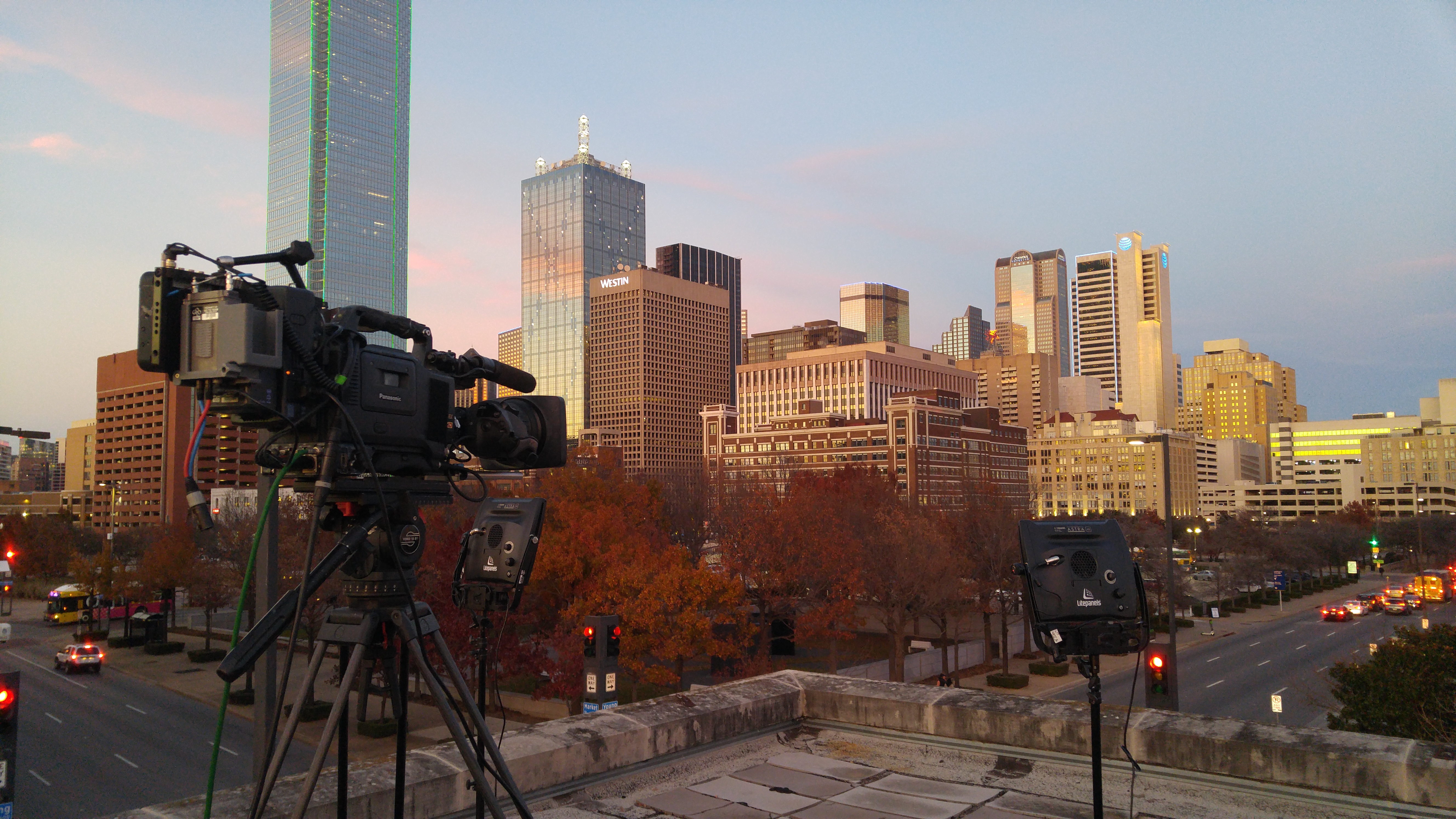 Did you know that ABC affiliate WFAA was the first television station located in Dallas, Texas? They also were the first station to break the news of the JFK Assassination…Say what?! 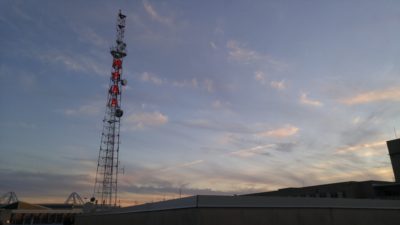 They’ve prided themselves in blazing trails in the broadcast industry and getting the latest news to the public for almost 70 years.

Go To Team’s Dallas DP, Nate Galluppi, recently had the pleasure of working with ABC’s “World News Tonight” atop the WFAA building in downtown Dallas. 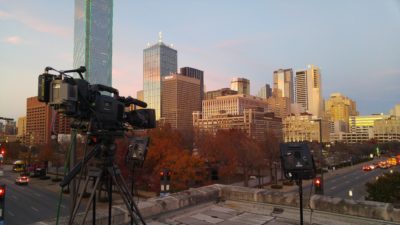 The segment was anchored by ABC correspondent, Marcus Moore, who unfortunately had to report on a bus crash that occurred in Arkansas. The wreck injured 43 people with at least one fatality.

The setup for this shoot was both complex and simple at the same time. Getting the gear to the shoot location was the most difficult part. But our staff crews are readily trained for these exact scenarios! Our crews needed to navigate an elevator, a maze of hallways and doorways that ended in a steep staircase with a ladder to get equipment set up.

Once our crews made it to the rooftop, the rest of the setup was quite simple. This involved finding a neutral cityscape background, as this is the most common backdrop for ENG shoots. From there, our crew used the Panasonic HDX-900 camera to capture footage. They also set up two Litepanel Astras to light Marcus while feeding video through an HD SDI directly to the station below. 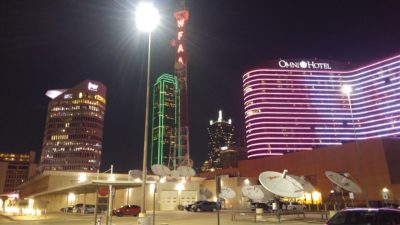 At Go To Team, we pride ourselves with providing crews to several news outlets nationwide. We can’t wait to work with WFAA and ABC’s “World News Tonight” in the future!