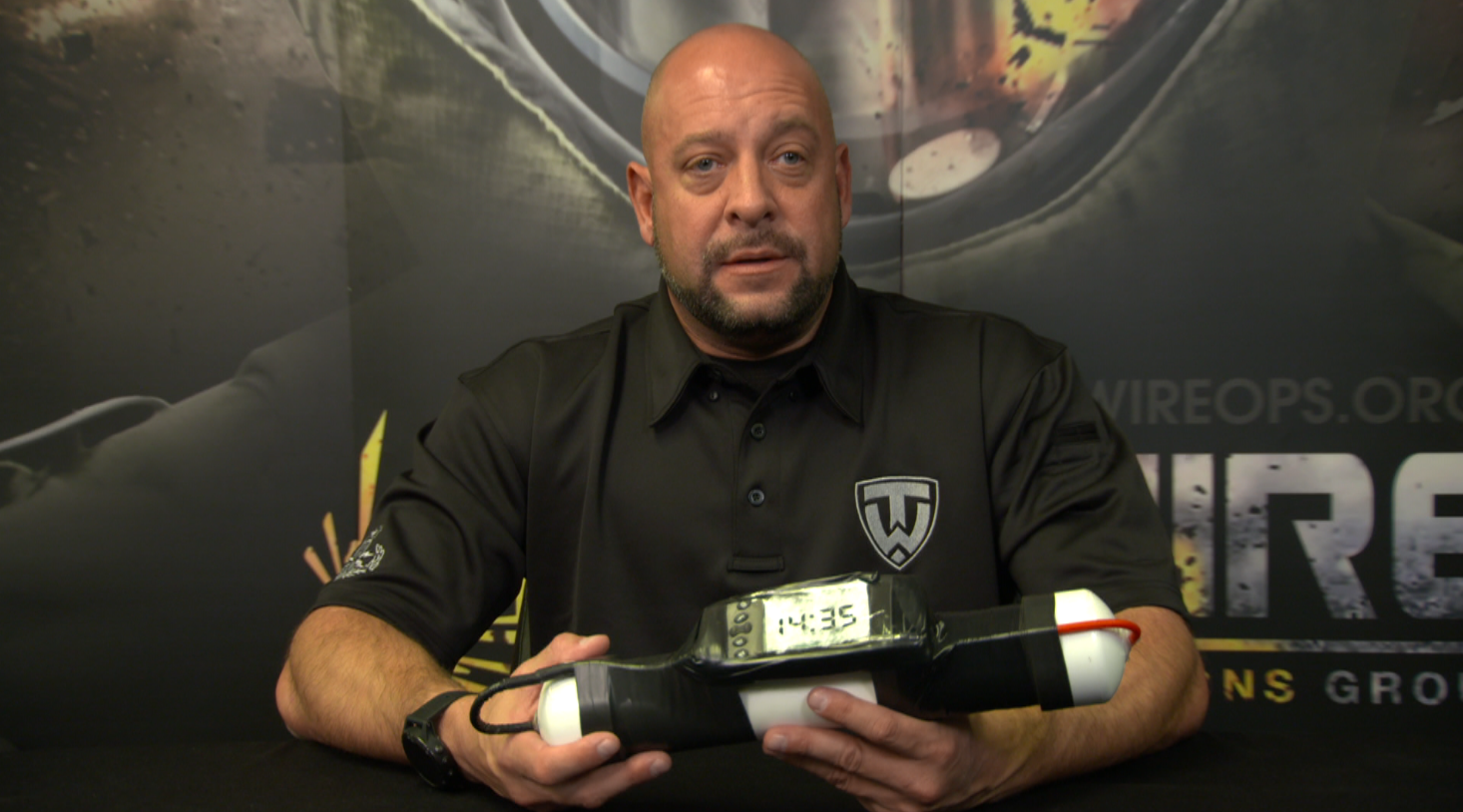 Go To Team’s D.C. DP with Inside Edition

Political tensions are high in the United States. There have been rallies, protests, and now bomb threats towards some of the highest members in the political arena.

The most recent incident was an attack that happened last week when a Florida man sent pipe bombs to several Democratic Party members and other public figures.

Inside Edition worked with Go To Team’s Washington DC DP, David DiFalco, to shed further light on the situation. 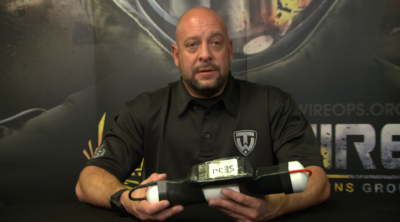 The interview was conducted with Tripwire Operations Group, a company that knows everything and anything about bombs. We had a single camera on sticks with 2 light panels for the interview show, and for b-roll in the lab we did handheld and natural lighting. 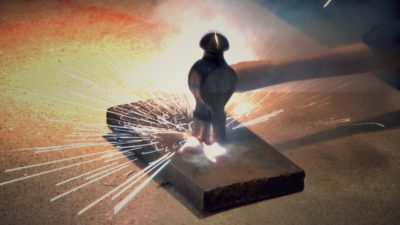 We were not able to detonate anything in the lab; however, we did blow up a pipe bomb for show demonstration. For the explosion we had the camera on sticks and we used the 2x extender on an ENG lens to get tight enough for a good shot from a safe distance. . We shot all footage on a Sony F5 and delivered the footage via LiveU technology.