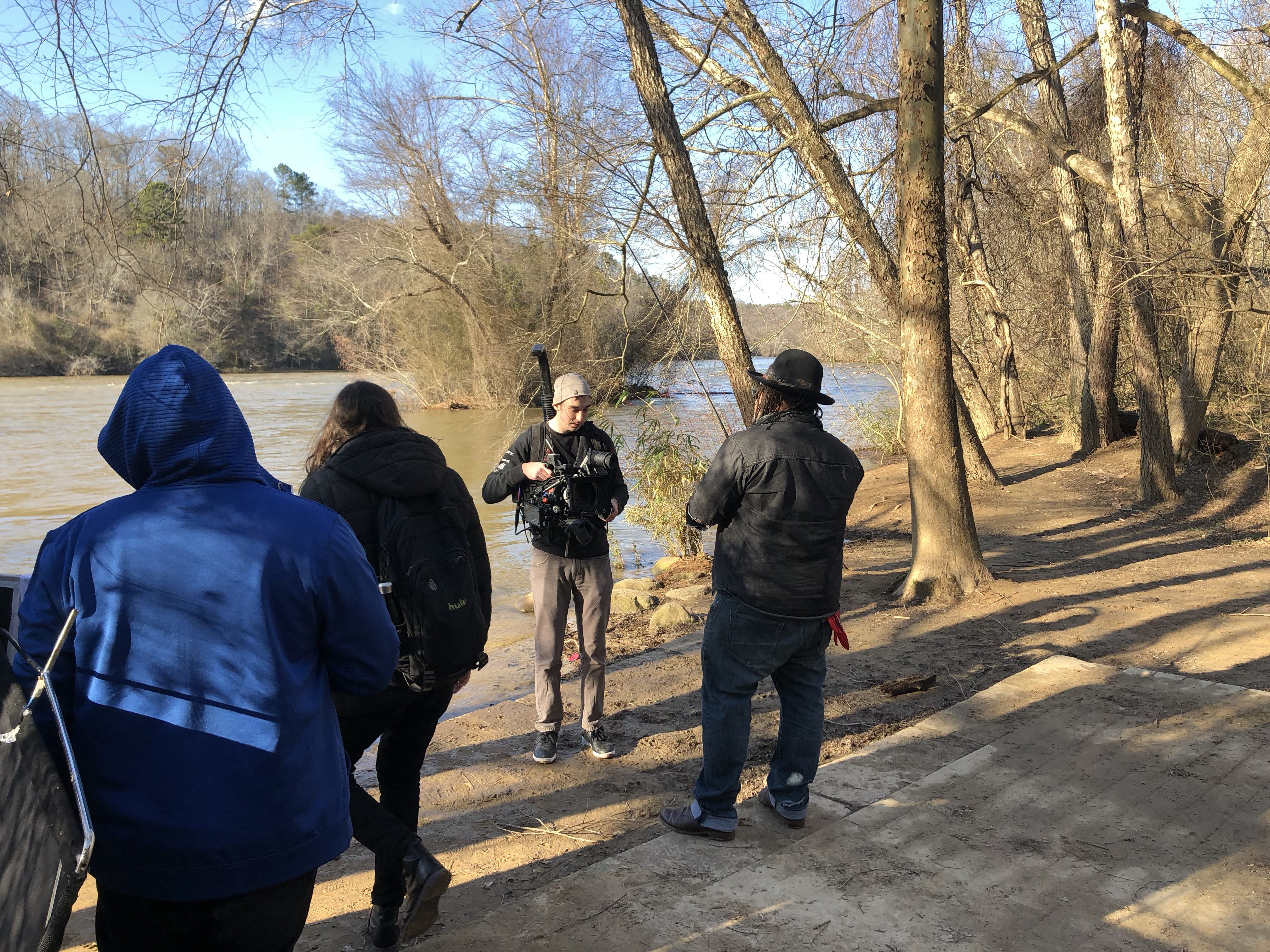 Ever browsing for something to watch and just can’t decide?  Have no fear, Hulu is here. Soon you will be able to take a look at the five short videos on African-American artists Hulu is creating to honor Black History Month.

February–Black History Month–is a time to acknowledge the accomplishments of black Americans that too-often go unrecognized.

Our Atlanta cameraman, Nate Silverman, had the pleasure of going behind the scenes with Hulu and Michi Meko, a talented local artist in Atlanta, to showcase Meko’s work as it is inspired by the plight of the African-American experience. 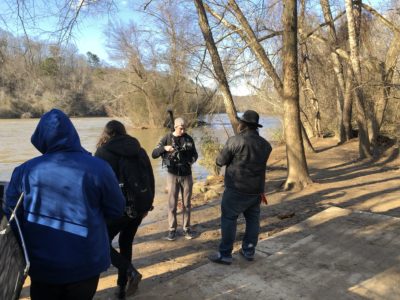 The style of Meko’s art is in blacks as he works to create something beautiful out of negative space.  When asked about his process, Meko explained that he was “working wet,” meaning, he quickly adds material to build on the layers underneath that have already dried.

All footage for this piece was shot on a Sony FS7 for an organic look.  For lighting, our crew used the Joker 800 and Astera Tube; bouncing the Joker off the ceiling of the studio allowed for the look of more natural light. 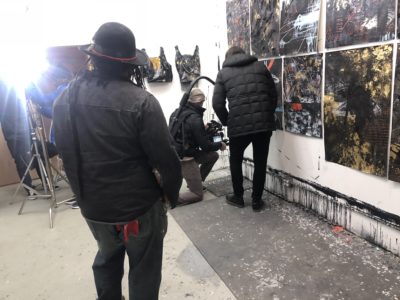 “It was fun to be a fly on the wall just taking in a day in Michi’s life and couldn’t be more excited to share his story.” -Nate Silverman

Thanks to Hulu, Michi Meko, and a great cew, this project fully captured what it means to honor Black History Month.