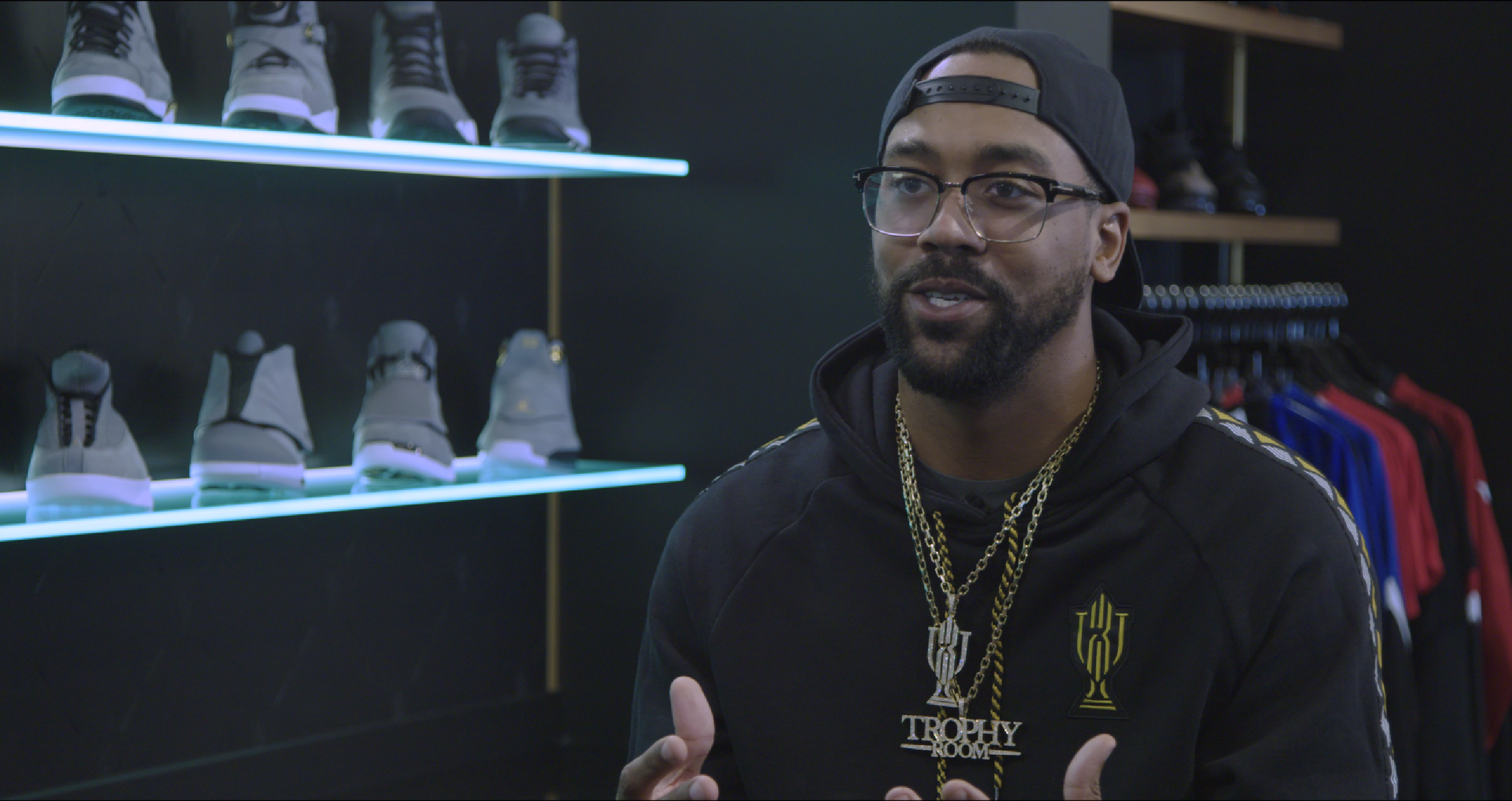 “I’ve missed more than 9,000 shots in my career. I’ve lost almost 300 games. Twenty-six times I’ve been trusted to take the game-winning shot…and missed. I’ve failed over, and over and over again in my life. And that is why I succeed.” – Michael Jordan

For the 2019 NBA All-Star Game, North Carolina will be all about the NBA. And Turner and NBA TV is honoring the league’s best, North Carolina’s own Michael Jordan. 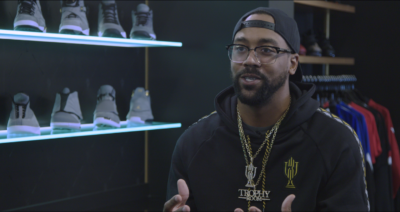 In a series of vignettes on Jordan’s life both personal and professional, NBA TV’s Shaun Powell sat down to interview a different MJ, Marcus Jordan, Michael’s Son. Marcus is also the owner of Trophy Room — A clothing and shoe store at Disney in Orlando, Florida. Marcus talked about what it was like growing up as the son of the G.O.A.T, what his father was like off the court, what the Jordan brand means, and his success with the store. 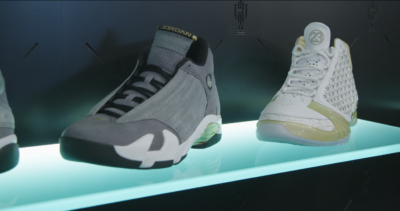 Trophy Room was modeled after the families trophy room at home, where Michael would not only keep his accolades but his children’s trophies and ribbons from school as well. Personal photos throughout the store give another look inside the Jordan family. Shaun and Marcus took us around the shop pointing out the highlights, telling stories of getting it opened, and some of the store’s prized possessions. 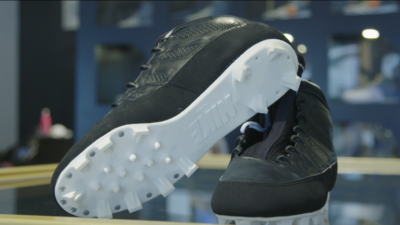 For the interview, our Atlanta DP, Nate Silverman, shot on a Sony F5, FS7 and Canon C200 on a slider. We shot S-Log/C-Log. This allowed us to easily match the three different cameras in post-production. Working in a tight space, one light panel was tucked in a corner to key Marcus while another light panel was swung overhead to key Shaun. Two more light panels were used as edge lights and light spilling in from the storefront windows provided a soft fill. After doing a walk and talk on the shoulder, all of the b-roll was shot at 60FPS for crisp slow-motion of shoes and the store. 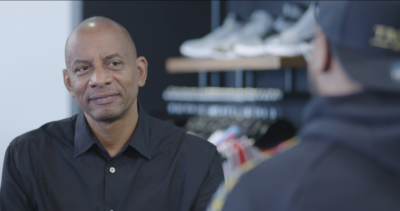