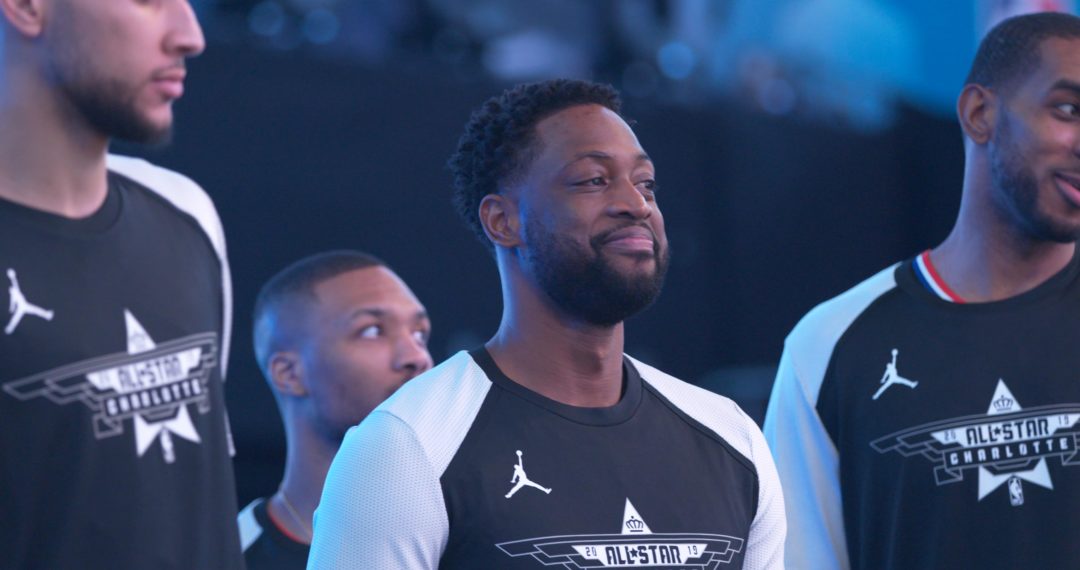 Have you ever wondered what it takes to cover a major sporting event such as the NBA All-Star Game? These types of events require a lot of dedication and prep from the venue and video crews.

Go To Team’s Atlanta cameraman, Nate Silverman takes us through his week working with Turner Sports. The All-Star game occurred in Charlotte, NC where the crews captured all the excitement! 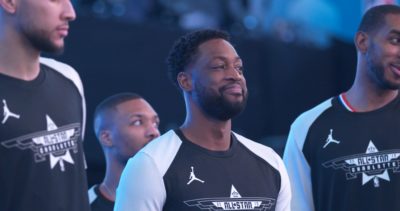 What kind of gear does this require?

On our first full day in Charlotte, I drove around Charlotte to capture scenics. TNT wanted to use these shots when coming back from commercial breaks during their many broadcasts all week. We also headed out to Charlotte Christian School and Davidson University, which are Steph Curry’s alma maters. The goal of going to these locations was to capture footage of Curry’s retired jersey, trophies, and boards displaying his time at the schools. This footage aired right before an interview courtside during the pregame show with Steph. 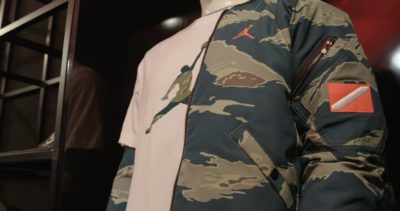 For day two, our crew headed to the Mint Museum in Uptown Charlotte. Here, we shot a Jordan pop up event in the city for a quick sizzle to air that night. We captured the feel of the whole event and the apparel on display.

After we wrapped there, we headed to the Jordan Own Your Game Invitational. We shot b-roll of the number one high school recruit, Cole Anthony. The idea is that in a couple of years when Cole is hopefully pro, Turner has shots of him from high school for a potential story. For this, I switched over from the L-Series lenses to a Canon ENG 8.2-164 mm lens, as it allowed me to zoom in and out with the flow of the game. 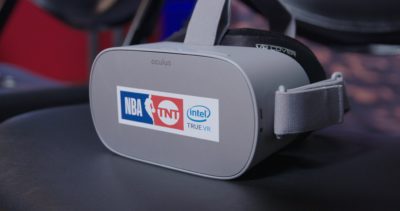 On day three, we headed to the Fillmore in Charlotte. We captured footage at an Intel VR booth where people could watch the Rising Stars game live as if they were courtside. This aired as a 15-second bump coming back from commercial for sponsored content for Intel. We also shot people’s reactions and excitement as they could experience the game in a whole new way, as Intel’s slogan was “Courtside from Anywhere”.

For day four, we continued our shoot for Intel VR. We headed to the Spectrum Center to get shots of the Virtual Reality cam on the stanchions. For this, the camera needed to be mounted on the hoop. This helps viewers feel like the players are coming right at them on every dunk and layup. It’s a really unique way to experience the game! 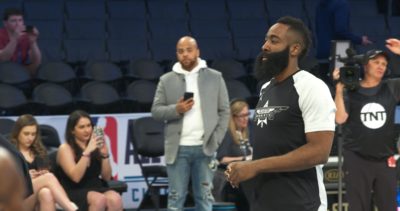 Day five of the All-Star festivities included the first basketball games. We utilized the skycam for this day, which is what you typically see at every football game. After many studies, they found the only time the basketball goes over 25 feet high was in the last minute of the game. So it was safe to fly inside the stadium to give fans a new angle similar to that of NBA 2K.

With such a big set up inside the Spectrum Center, the show has the potential to be nominated for a technical Emmy. If it does get nominated, we wanted to make sure everything is prepared, so we went around and covered the technical aspects that went into putting on the broadcast. 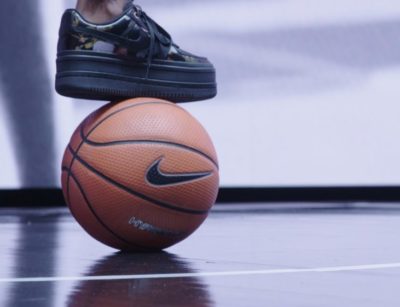 Besides the obvious basketball, a lot goes into the production of All-Star Week. Nate Silverman and all of our crews in Charlotte last week really told the stories of how it all comes together. Thanks to Turner for allowing us to capture it all!