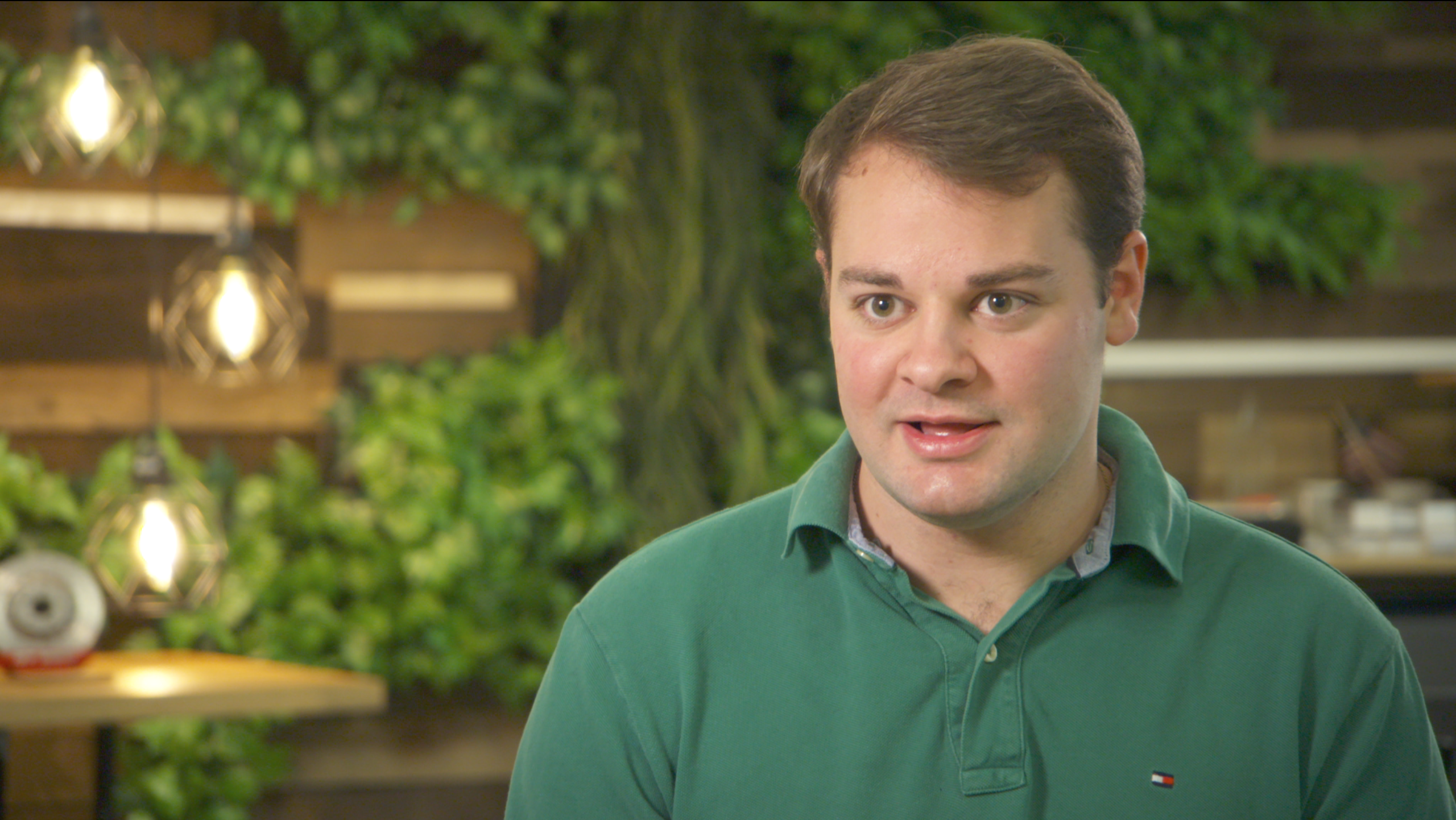 Do you ignore your pesky check engine lights and just hope it isn’t anything too serious, for fear of taking it to a shop and risk getting ripped off? Well FIXD is a small device that plugs into your car in seconds and will send to an app on your phone exactly what’s wrong with the car and can even send notifications when things start to go wrong. 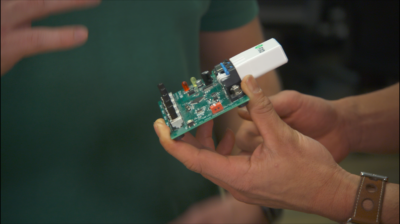 From the app you can learn more about the problem, order parts, or even schedule an appointment at a reputable repair shop. The device and app were developed by John Gattuso and his team while at Georgia Tech. Adam Yamaguchi with Henry Ford’s Innovation Nation, caught up with John at Georgia Tech to talk about the history of the product, what it does and how to use it. Go To Team’s Atlanta DP Nate Silverman was there to capture it all for Innovation Nation and Assignment Desk. 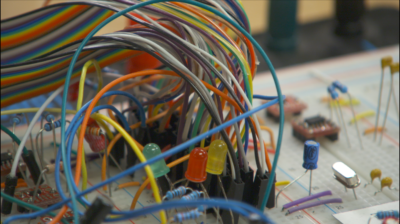 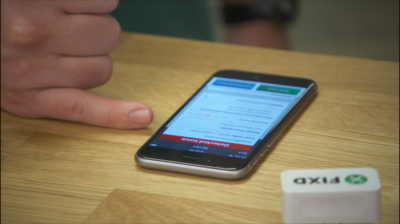 Inside a small business incubation office at Georgia Tech, the crew shot an interview with John Gattuso, inventor of FIXD. Nate lit the interview space with a Generay Bi-Color Light Panel as a key and edge. The interview was shot in front of an ivy wall in the office with cool older tungsten fixtures hanging from the ceiling. Another light panel was swung opposite of the key from behind. This helped provide an edge light. 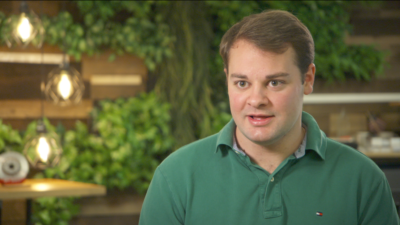 All footage was shot on a Sony F5 and Canon ENG 8.2-164mm lens. The style was pretty run and gun all day so that allowed our cameraman to capture a lot without having to constantly be switching between lenses. After the crew shot a demo of the product with Adam and John, they headed outside to see it in use on a vehicle.

Thanks to Innovation Nation, for a great shoot and for showing off such great, new and exciting technology. We are looking forward to working with them again in the future!