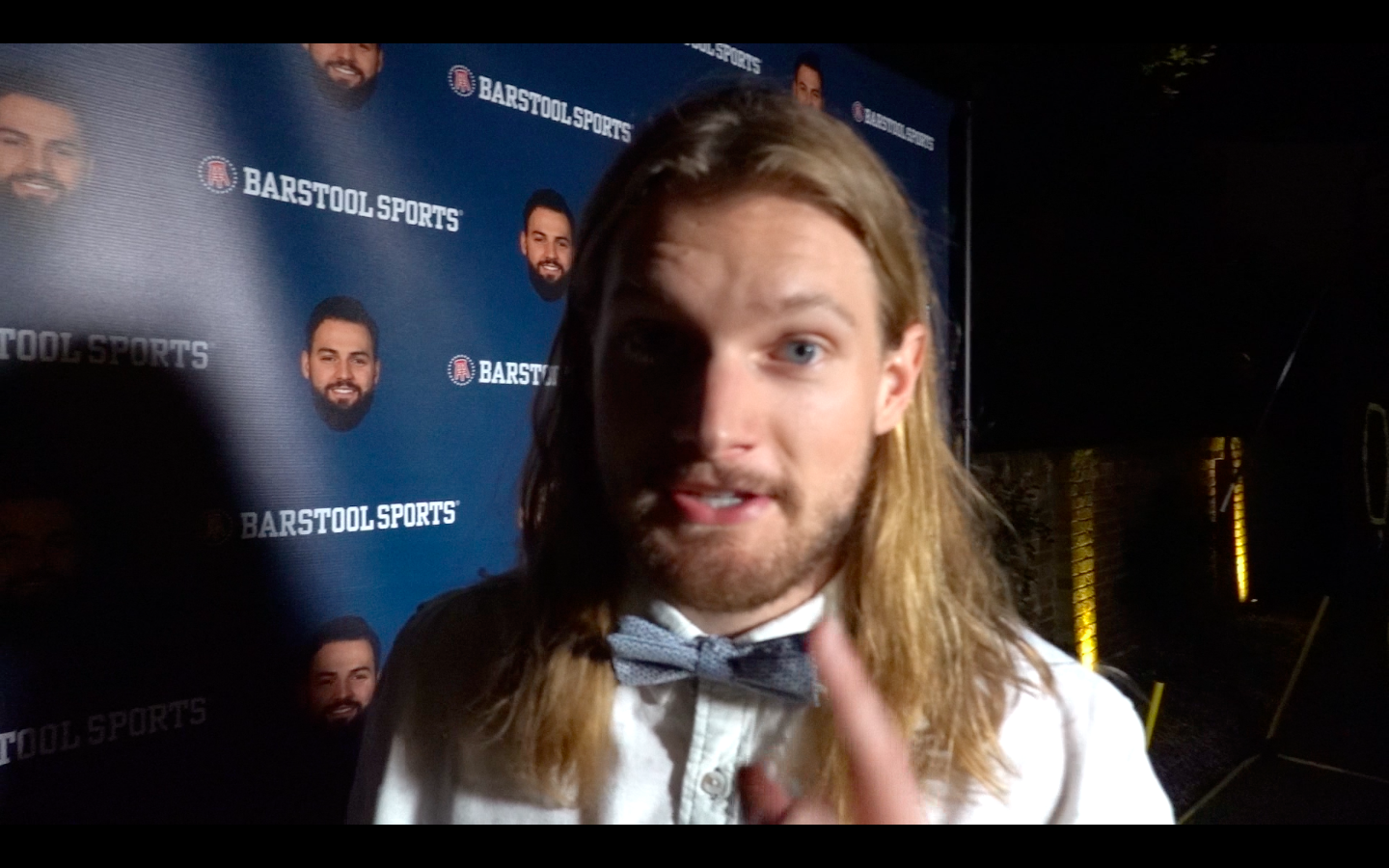 Go To Team Charlotte Crew | Barstool on the NFL Draft

Posted 14 May in Charlotte Video Camera Crew by Audrey Coates

The Barstool boys were back at it again, just in time for the NFL Draft.

Barstool’s Caleb Pressley joined Will Grier for the first round draft of the NFL. 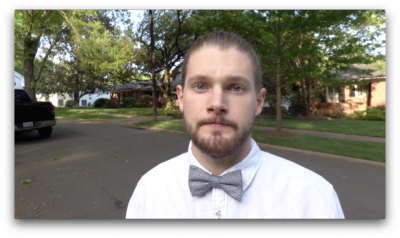 Barstool chose to work with Go To Team’s Charlotte camerawoman Tori Musciano and audio Lentrell McEachern to capture the exciting night. The segment was filled with jokes as Caleb keep everyone entertained while they awaited the results of the draft. 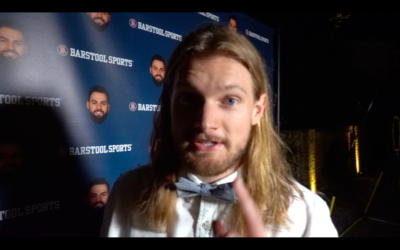 Our crew used a Sony F5 to film all the action. For lighting, we brought in two lite panels but only needed one panel along with the camera light for the shoot. For audio, we used an Odyssey monitor and only a stick mic. 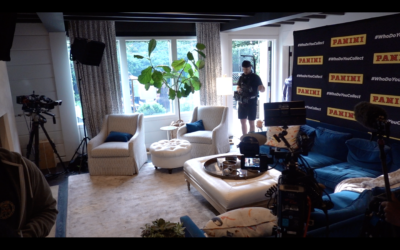 Our crews favorite part of the shoot was hanging out with Caleb and the barstool crew.

“Caleb was the funny man of the night as per usual. Crazy how he does this all on the fly!” – Tori Musciano

Thank you to Barstool for continuing to work with Go To Team’s crew! We look forward to shooting with you again in the future.