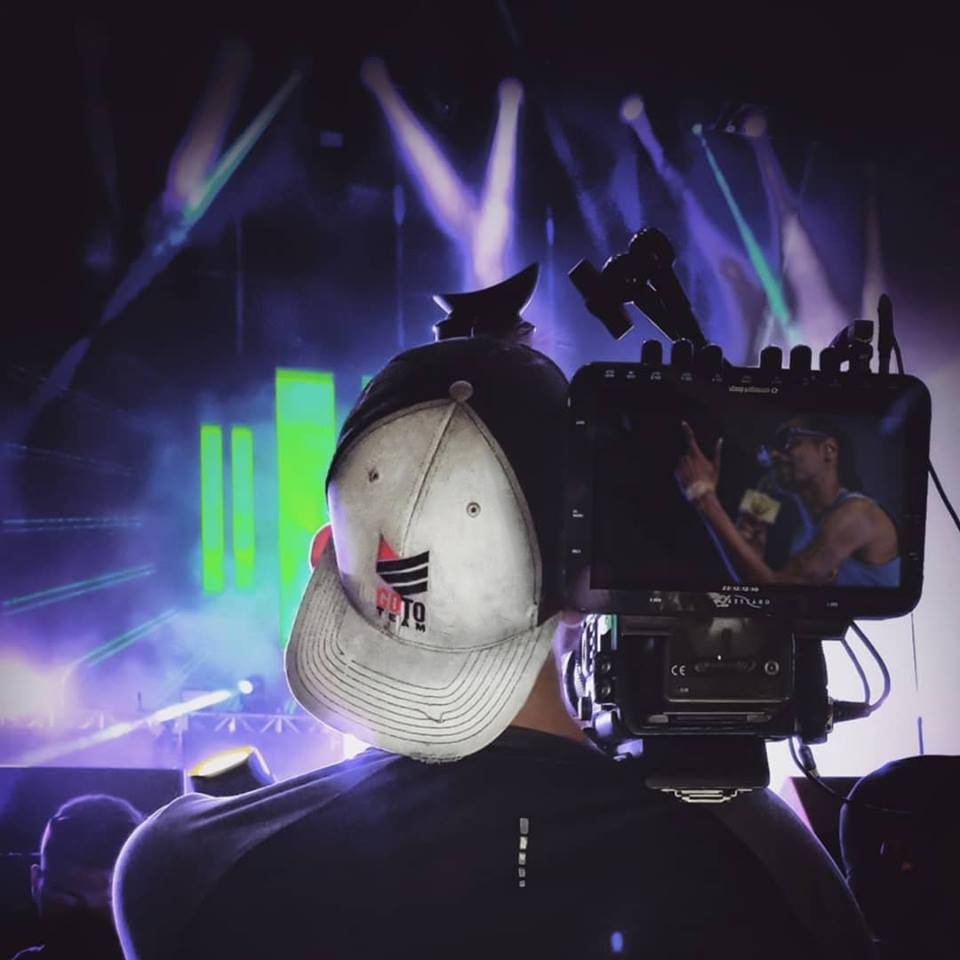 Go To Team | Complex Something In The Water Festival

Have you heard?? There was Something In The Water this past weekend…

The festival took place in Virginia Beach and was hosted by the incredible Pharrell Williams. The lineup for the festival was stacked including top artists like Tavis Scott, Jay-Z, Missy Elliott, Migos, Snoop Dogg, Dave Matthews Band, Jaden Smith, Pharrell himself, and many more. 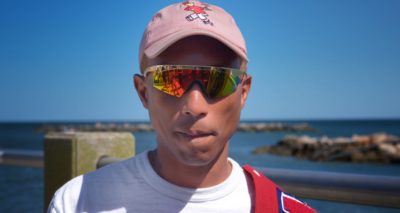 Complex chose to work with Go to Team’s D.C. DP David Difalco and apprentice Sam Caravana to capture all the spectacular footage. Our camera crew worked on capturing content for two separate shows, one being a highlight of the festival and the second being a fashion feature for Trinidad James. 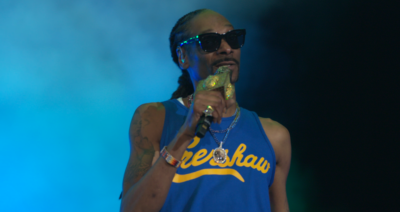 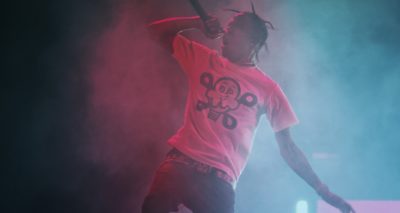 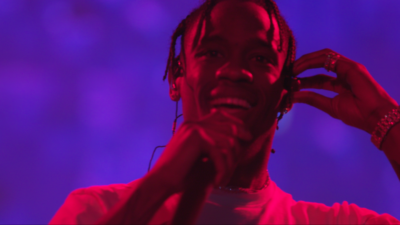 Our crew’s favorite part about the shoot was spending time with Pharrell during his interviews.

“Pharrell is one of the most genuine people you could meet. He was so gracious to us and was an incredible person to interview.” – David DiFalco 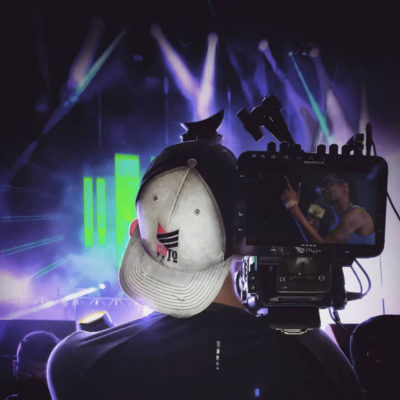 Thank you to Complex for choosing Go To Team’s DP to capture this unique footage. We look forward to working with you on future projects!